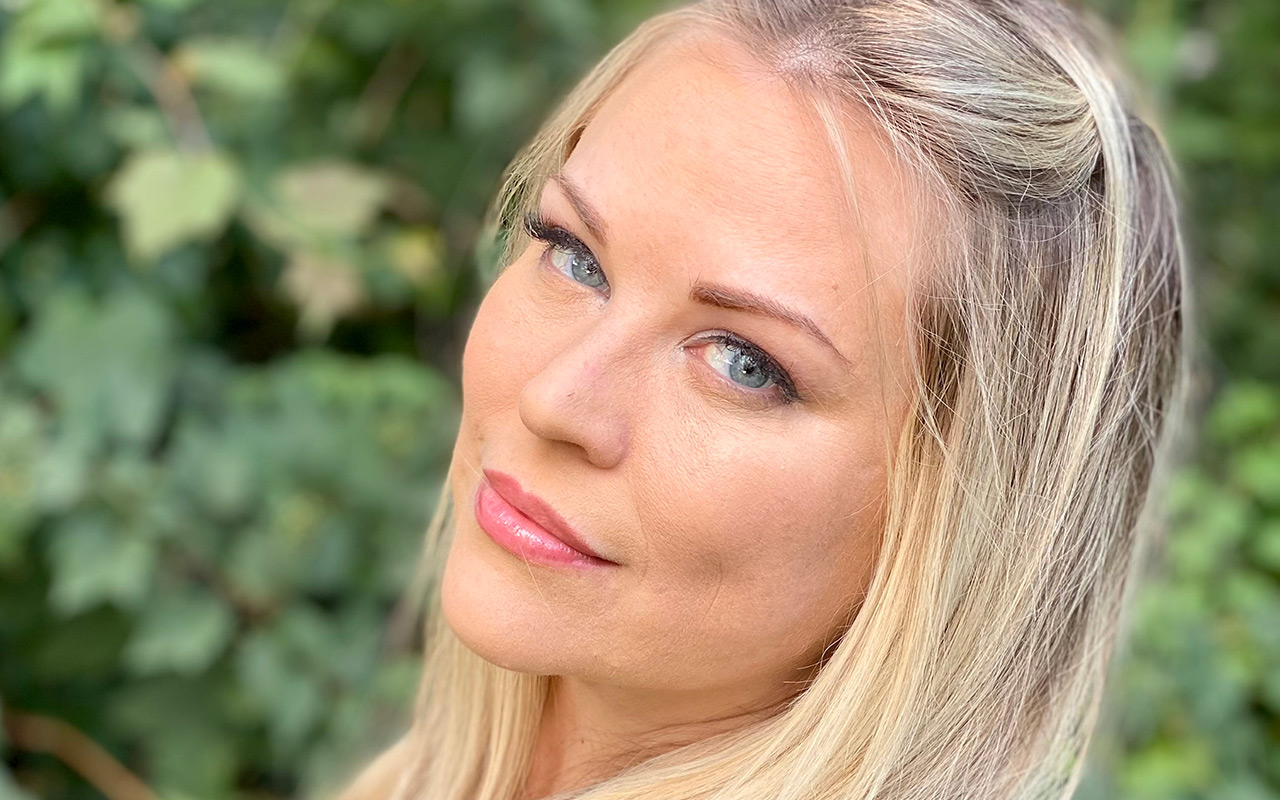 ‘I grew up in Arizona, but knew in my gut that I was supposed to be in New York from the time that I could remember anything.’

“I grew up in Arizona, but knew in my gut that I was supposed to be in New York from the time that I could remember anything. If you look at my high school yearbook, it’s always things like, ‘Have fun in New York!’ And then I got pregnant six months later, and that was it! I was pregnant with my daughter when I was 18. Her dad and I were high school sweethearts. I thought it was very important at the time, and I still do, that she has a good relationship with her father. So, even before I gave birth, he and I would hang out once a month to get used to being around each other and not hating each other, ha ha. And we’ve always had this really good relationship since then. I modeled that after my parents. My parents split up when I was 3, and they still did everything together, every school event. It was not traditional, but it set such a good example about what it means to have consistent parental figures in your life. I was very fortunate to have two fantastic parents. 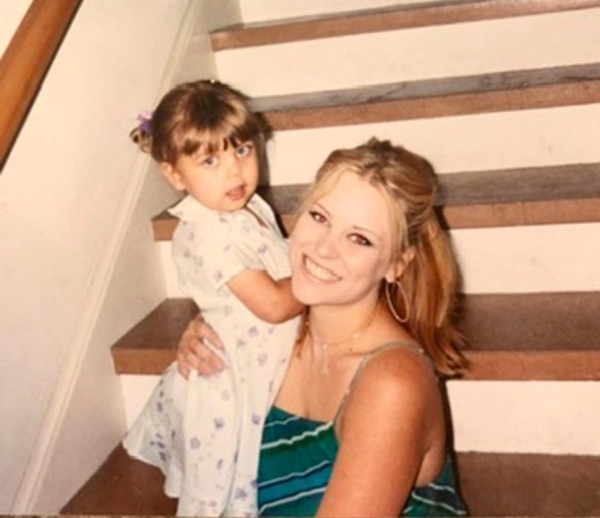 “But moving to New York was always going to happen; it was just a matter of when. And the time became right when my daughter was 12. Neither of us had ever lived anywhere else, and I came out to Long Island and kind of sussed it out. And I came right home, packed my bags and sold everything that I had. I sold my clothes, little floral arrangements, every picture that I had on the wall. I was on Craigslist hustling. I sold everything because I had no money. By the time that I got here, I had like $500 to my name. I ended up with my resume walking up and down the street in Huntington. I walked into places and said, ‘I’ve had jobs in restaurants my whole life. I’ll be the best person you have working for you. I’ll scrub the floors, I don’t care. I’ll work my way up.’ I got hired in two places.

“Within a couple of months, I made enough money to have a car, rent an apartment and fly my daughter out. We’ve always been close, but something about being on this road together made us even closer. We just really enjoy each other’s company. We’re very similar, always making music playlists, and we’ll stay up all night talking. We get each other. She’s just a beautiful person.”

Anybody could do whatever the hell they want, you know? There’s no time frame. It’s never too late to be who you’re supposed to be.

“Besides moving to New York, another thing I felt I was supposed to do was music. Growing up, I was always in bands. When I was a kid, I was in choirs. Then, when I got older, I wanted to move to New York to sing, but six months after graduation, I got pregnant. And so that just didn’t happen. I was always touching on it here and there, and no matter whatever I did in my life, it always came back up. I tell my daughter all the time that you’re never too late in the game to just be who you are. I think a big part of who people are at their core is who they were as a child, before the world told you that you couldn’t be that version of yourself. But that doesn’t mean that’s not who you still are. The more you’re true to whoever that person is, the happier you are, and then you’re more in tune with everyone around you. 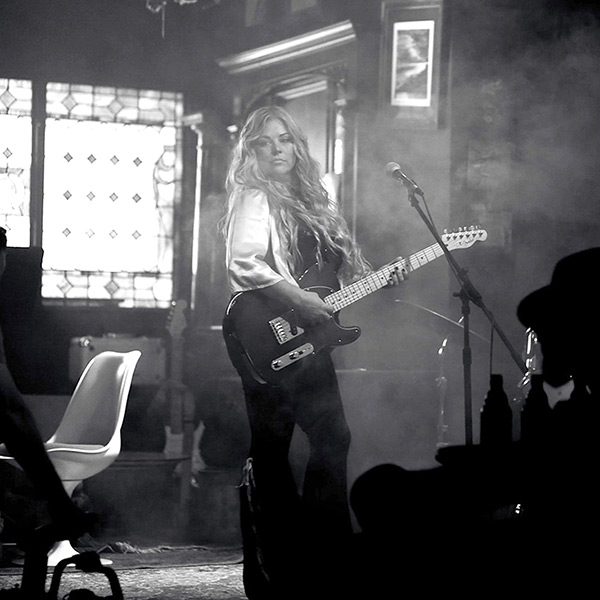 “It was around 2018 that I came out of a personal experience with someone where I was just like, ‘I never want to feel this uneasy about myself again. What am I going to do to change it?’ So, I just started changing things. I began showing up at this open mic in Huntington every Monday. And that’s kind of where I fell into this group of misfit musicians, and we’re all still good friends and play around to this day. I just fell in love with the energy there, and I felt like I was tapping into who I’m supposed to be. I guess the biggest thing is to stay in alignment with who your true self is. How are you going to be a good person if you’re so unhappy? Like, I’m not going to be a good mother if I’m pissed off all the time. I just decided that I’m never gonna allow somebody in my life, personally or professionally, to influence how I feel about myself. I don’t want to have that kind of self-esteem issue, so how can I work on it and make myself a happier person so I’m standing stronger on two legs? And then it just all kind of fell into place.

“Now, I’m a full-time musician and constantly performing. I love having my daughter at my shows. She’s so supportive! I’ve recorded with a multiplatinum producer, and I’m a Sony Music artist. Anybody could do whatever the hell they want, you know? There’s no time frame. It’s never too late to be who you’re supposed to be.”