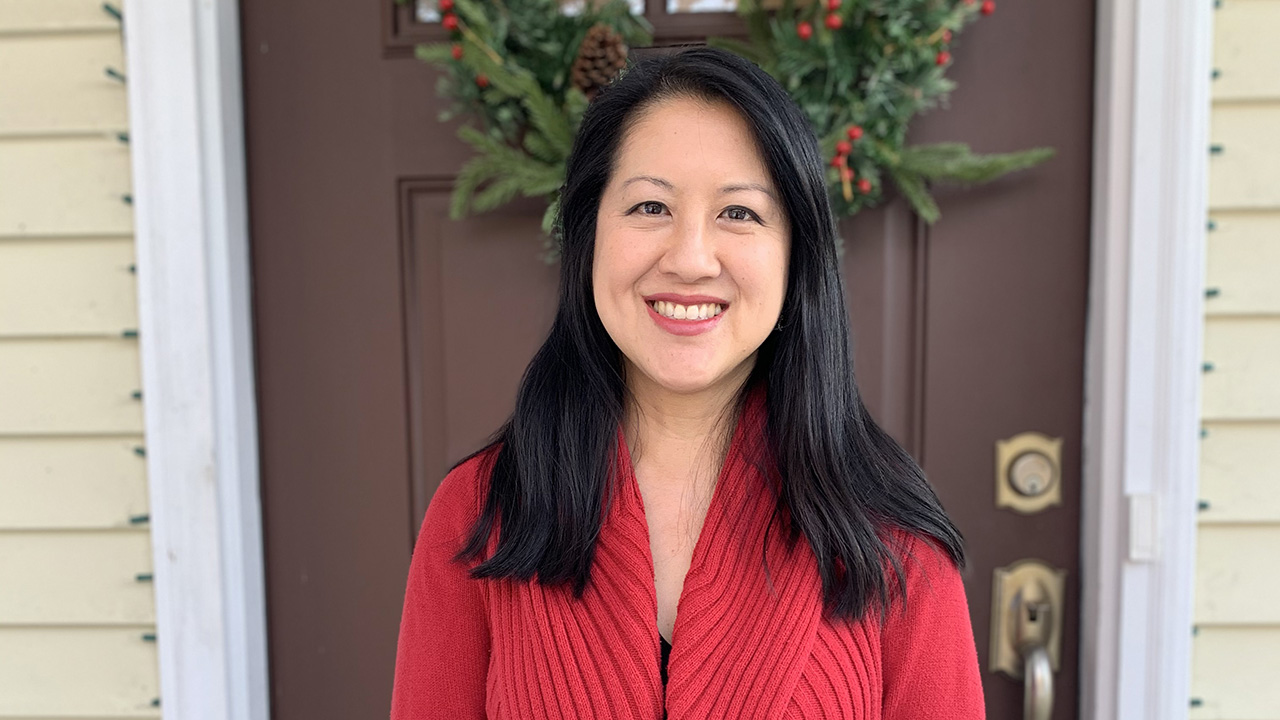 ‘I learned early on what racism was because I was bullied for being Chinese in elementary school.’

“I learned early on what racism was because I was bullied for being Chinese in elementary school. It was very difficult, because I would tell the lunch lady and she would say, ‘Ignore it or just tell the boys to stop.’ But of course, they didn’t. It was difficult learning at a young age that I was being bullied because of something I was born as. And that kind of takes away some of your innocence, to realize that at such a young age. I kind of learned that it wasn’t great to be different and Chinese, because I would get bullied for it. I didn’t want to be Chinese. But obviously you can’t change that. It wasn’t until I got to college that I learned to embrace my heritage. I went to the University of Michigan and there were a lot of Asians there, a lot of Asians who were proud and happy to be who they were. I started taking Asian studies classes, I joined Asian student groups and really connected in a way I hadn’t growing up because of the lack of diversity. I have a blog and I also started writing picture books, which have Asian American themes to it. I really wanted to do that not only because of my interest in writing, but to share with other children the Chinese culture in a way I never saw.

I never knew when I was younger, I would end up writing. I didn’t see it was a possibility because I didn’t see anyone who looked like me in the writing world.

“I never saw books that had Asian characters or talked about Chinese culture. I want to be able to show a new generation, whether they’re Asian or not, about different cultures. You don’t have to be Chinese to read a book about Chinese New Year—it’s interesting whatever your background is. I’m thrilled to see this journey of self-acceptance and I’m trying to pass it on to my kids. I never knew when I was younger, I would end up writing. I didn’t see it was a possibility because I didn’t see anyone who looked like me in the writing world. Sometimes life finds a way to bring you to where you’re supposed to be.”