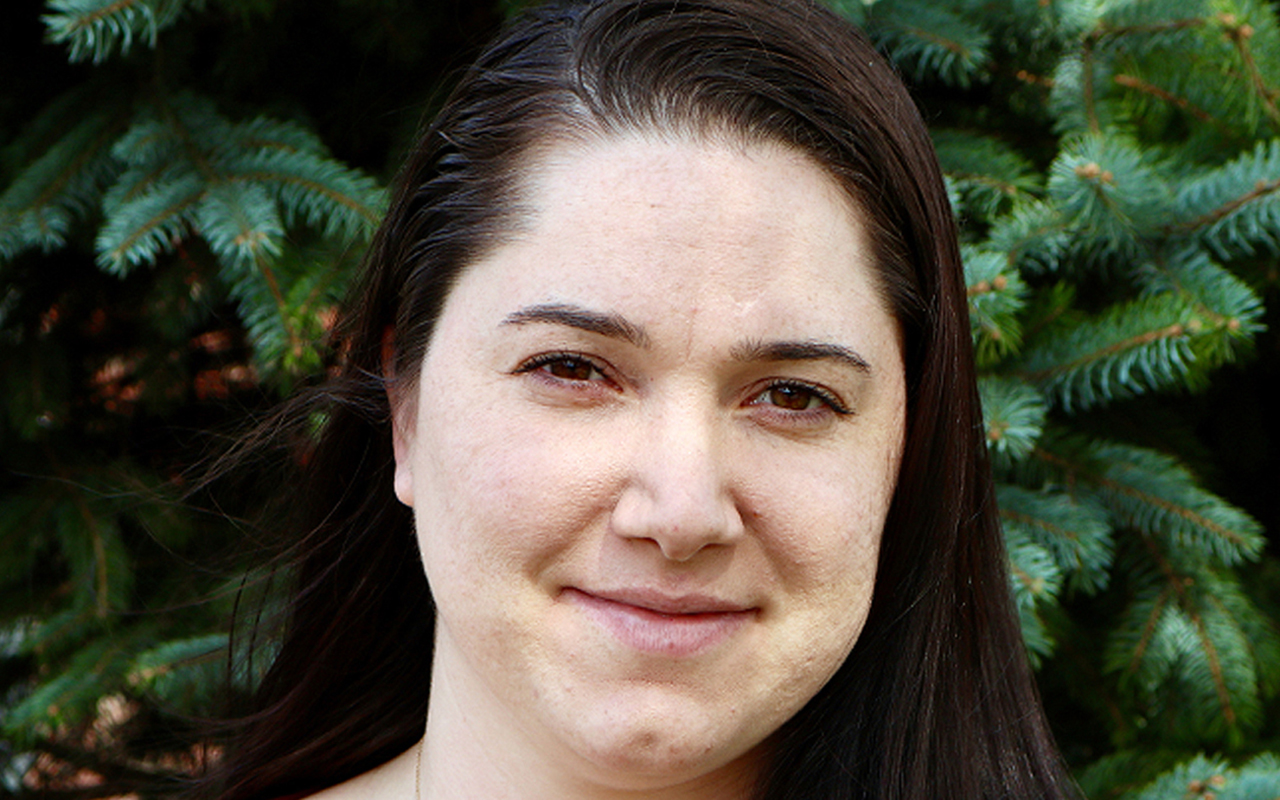 ‘Robbie had over 20 blood transfusions. But he went from 2 pounds to 6 pounds, and he started healing. He came home from the hospital after 110 days.’

“In November 2019, I found out I was pregnant. But my new OBGYN in Commack said I wasn’t pregnant. He said I have a “molar pregnancy,” which is a noncancerous tumor in the uterus that comes after a nonviable pregnancy. He told me I need to have a D&C, where they scrape out everything inside the uterus. I was at the hospital and having a panic attack. A few weeks later, I started hemorrhaging. He said, ‘it’s normal,’ but said ‘my hormone levels were still high.’

“After that visit, I was still hemorrhaging, and I went to Stony Brook Hospital. They said I have ‘a blood clot in my uterus,’ and was ‘13 weeks pregnant.’ I was freaking out. I was on antibiotics and other medicines and I was thinking of all the care that I didn’t take for 13 weeks. At Stony Brook, they were in disbelief, they didn’t know how a baby survived that. After getting a new OBGYN at Stony Brook, I went into labor at 24 weeks because the blood clot was disrupting the pregnancy. Robert James, who we call Robbie, was born on May 4. He was 2.5 pounds, and no one could come to the hospital because of the pandemic. 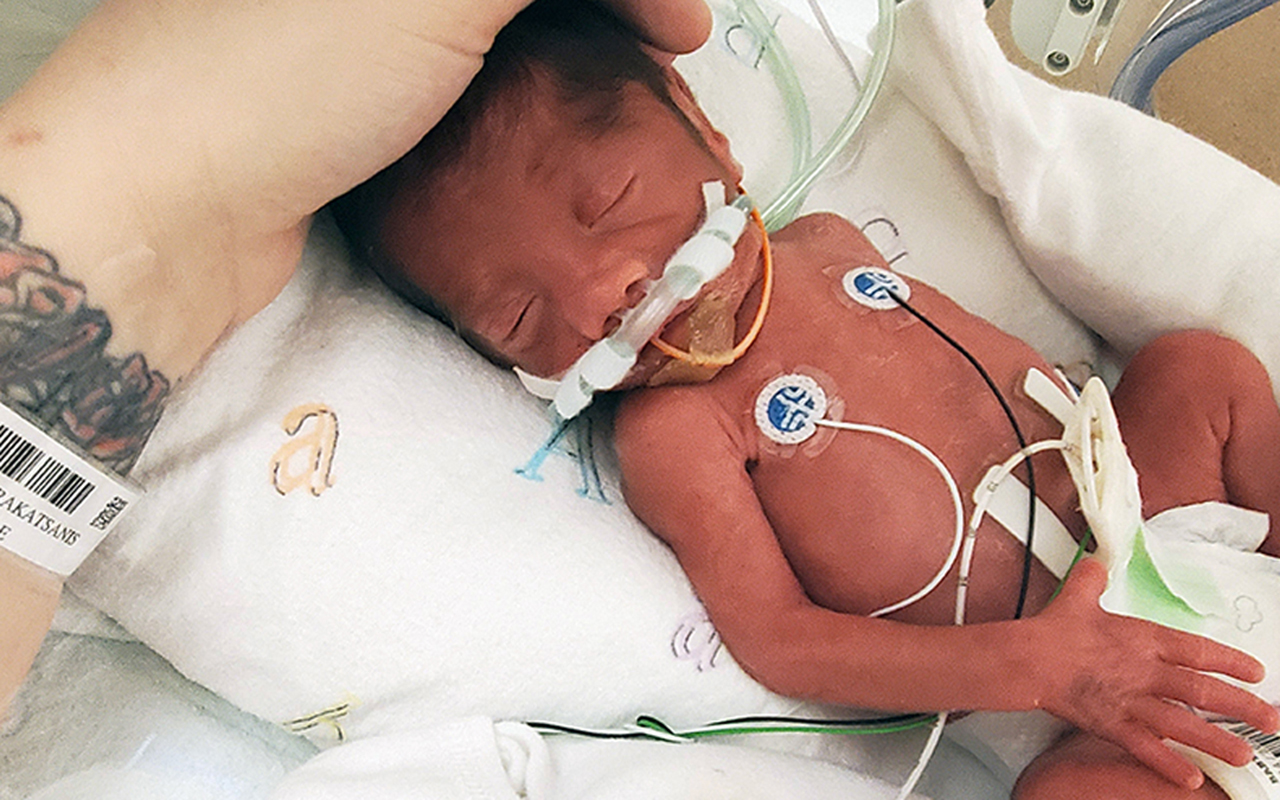 You never realize how strong you are until you’re forced to be nothing but strong.

“After 12 days, he had an intestinal infection and had to have his appendix and 5 cm of his large intestine removed. He had several other issues and had over 20 blood transfusions. But he went from 2 pounds to 6 pounds, and he started healing. He came home from the hospital after 110 days. They said he was the longest baby to stay in the NICU in 2020, they all knew him. He’s thriving. He’s 20 pounds now. He’s healthy and he’s able to eat. I’ve become really paranoid. I have a lot of anxiety when I feed him. Every time he has gas, I’m freaking out. ‘Is he going to have another blockage?’ But he’s good. He’s trying to walk. He sits up. He crawls.

“The doctors are amazed by him. I have two daughters and the girls love their brother and he’s good with them. We all got COVID-19 in January, that was scary, but he did well. You never realize how strong you are until you’re forced to be nothing but strong. We just started letting my dad and my grandparents see him. He’s turning 1 years old, so we’re going to do a small party at the park with a little cake.” 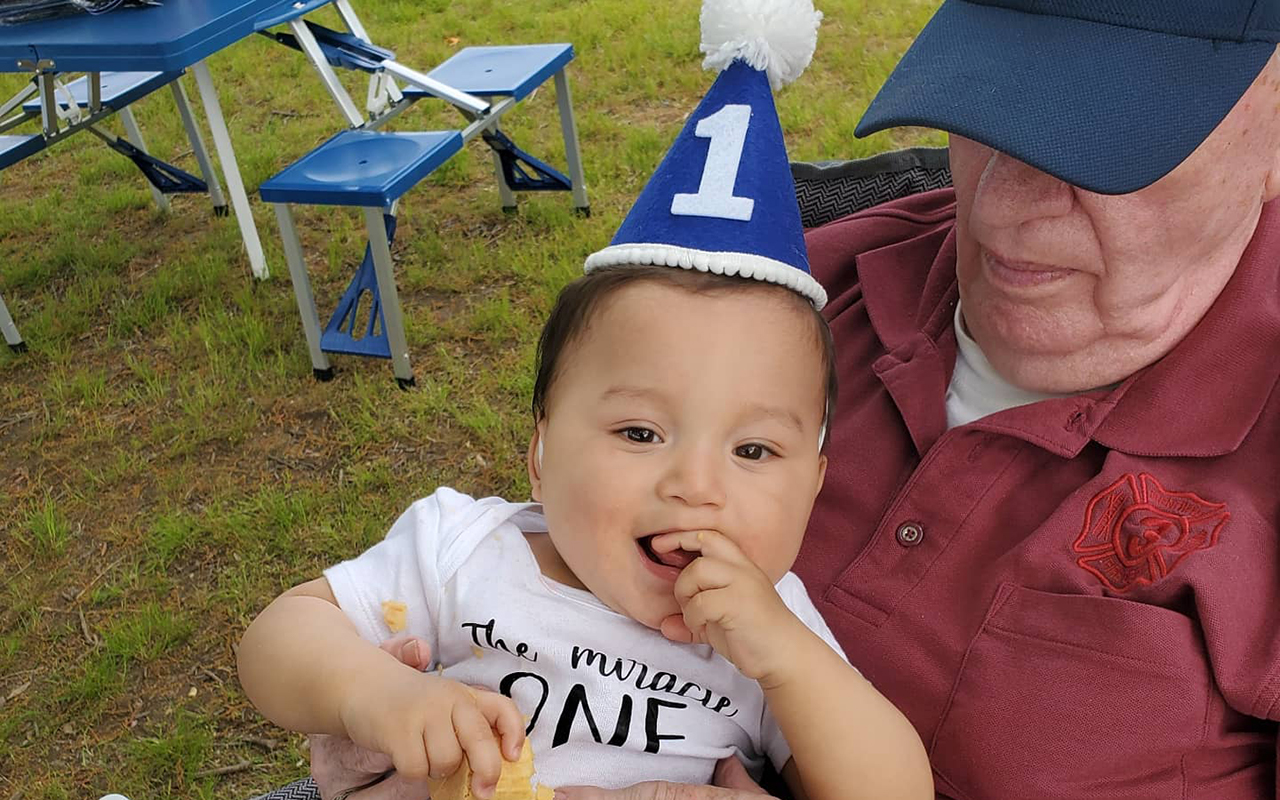