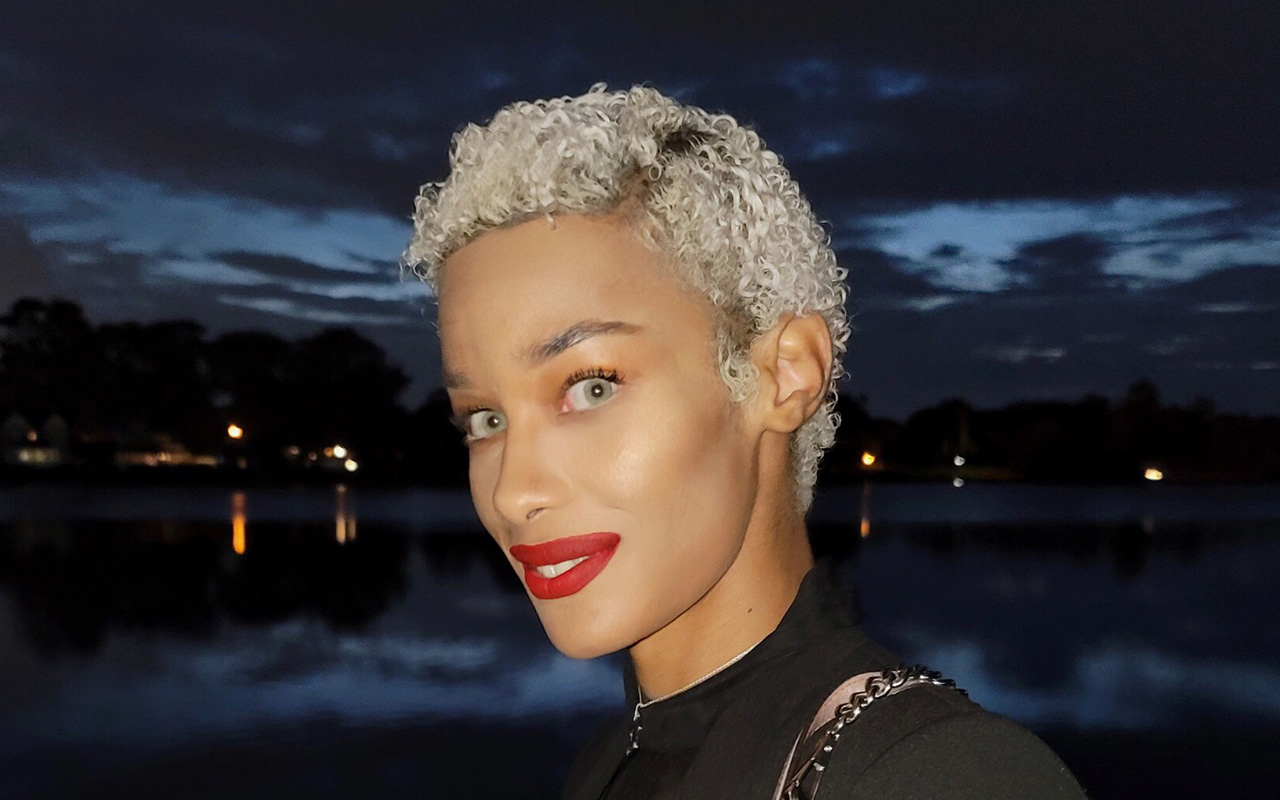 ‘I walked with my 30-pound bag until the skin was coming off my feet when I decided to rest…I walked into the woods, grabbed a bunch of branches, and made a kind-of hut.’

“I think it was where I grew up that made me ready for what happened. I was born in the Dominican Republic, where we had a house in the country. There were cows and goats, and sometimes electricity; that’s just how it was at the time.

“After moving to Queens, things got bad. It all started in 2017, when I lost everything due to a scam someone pulled on me. I lost $40,000 and all my forms of identification. I was going to school and had an apartment, but without money and ID, I lost it all. I contacted a friend who said she was living in a house in Baiting Hollow. I asked if I could stay with her until I got back on my feet. She said yes, so the journey starts May 30 with a train ride to Riverhead around 11 o’clock at night. I arrived at the Ronkonkoma station and was told the trains to Riverhead had stopped for the night. I called my friend to come get me, but she never showed up, so I slept there overnight.

“In the morning my phone was dead, and I had no money in my pocket, so I started heading toward Riverhead on foot. I walked and I walked. I tried to flag people down, but nobody stopped to help me. I walked, carrying my 30-pound bag, until the skin was coming off my feet when I decided to stop to rest. I’m country, so I walked into the woods and grabbed a bunch of branches and made a kind of hut. I ate some wild berries, and found some blueberries, but I went two days without drinking water, and I was attacked by animals in the woods. My Abba Kadosh sustained me.

“Once I started walking again, I ran into people working at a vineyard, and I asked for a few grapes but they told me they weren’t allowed. At this point, I was hallucinating, imagining I could see rivers of water.

“Eventually I made it to Sound Avenue and found an abandoned house. I saw there was a hose, and when I unscrewed it, water came out! I felt like the heavens opened up for me. I found a working socket and charged my phone. I finally made my way to my friend’s home in Baiting Hollow, and stayed there for about five days, but then the real owner arrived—my friend said it was her home, but it wasn’t—and the owner told us we had to go.”

I’m not going to question God and ask why all these things happened, but even though I’m still traumatized, I survived.

“I reached out to social services, and they placed me in a shelter. I’m a trans woman, and they tried to stick me with a bunch of men, and anyone who sees me knows I am not a man. I got a lot of stress in the shelter when they found out, and it was tense. At the same time, things outside were dangerous too, like gangs and stuff all around. I remember one time a bunch of guys came up to me on the street and told me they were going to take me! I ran and they chased me, I found a farm and I hid. I was convinced my platinum hair was going to give me away, but after hiding for about 45 minutes, they gave up and I got away.

“Things at the shelter finally got out of hand when somebody slapped me. I defended myself, fought back and ended up banned for 30 days, so I went back to the woods again. I was lucky though, as after three days someone from social services found me and the ban on me was lifted. I was brought back, only this time not the shelter but more of a house-like scenario, and that was where things took off with my partner. 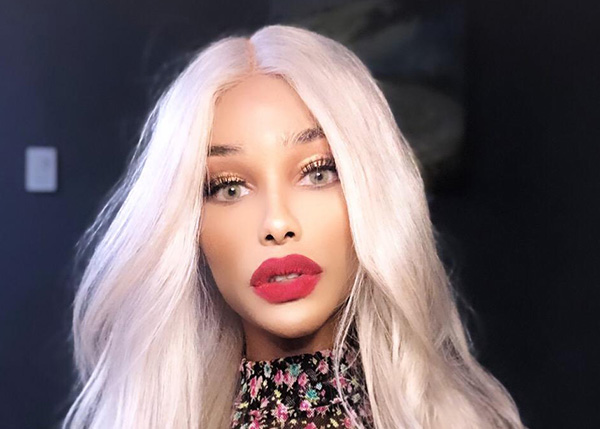 “We had known each other for a long time at that point, but honestly I never paid him any mind, as I wasn’t ready before and neither was he, but by this time he was settled down and working. We got to know each other, and after I was able to get back some of the money stolen from me, he helped me learn to handle and invest my money. We have been together now for three years since July, and we live together in our home in Babylon Village. I’m now back in school studying radiology and working.

“Sometimes I can’t believe what happened to me, but I realize that everything happens for a reason. If I had never went to that girl in Baiting Hollow, I would never have met my partner. I’m where I am now because I took a risk, and even with all the bad things that happened, I succeeded. I’m not going to question God and ask why all these things happened, but even though I’m still traumatized, I survived. There are people who’ve had it worse than me, and I guess God found mercy for me. At the same time, wherever I go I shake the trees, take the coconuts, and then go. I’m a survivor.”