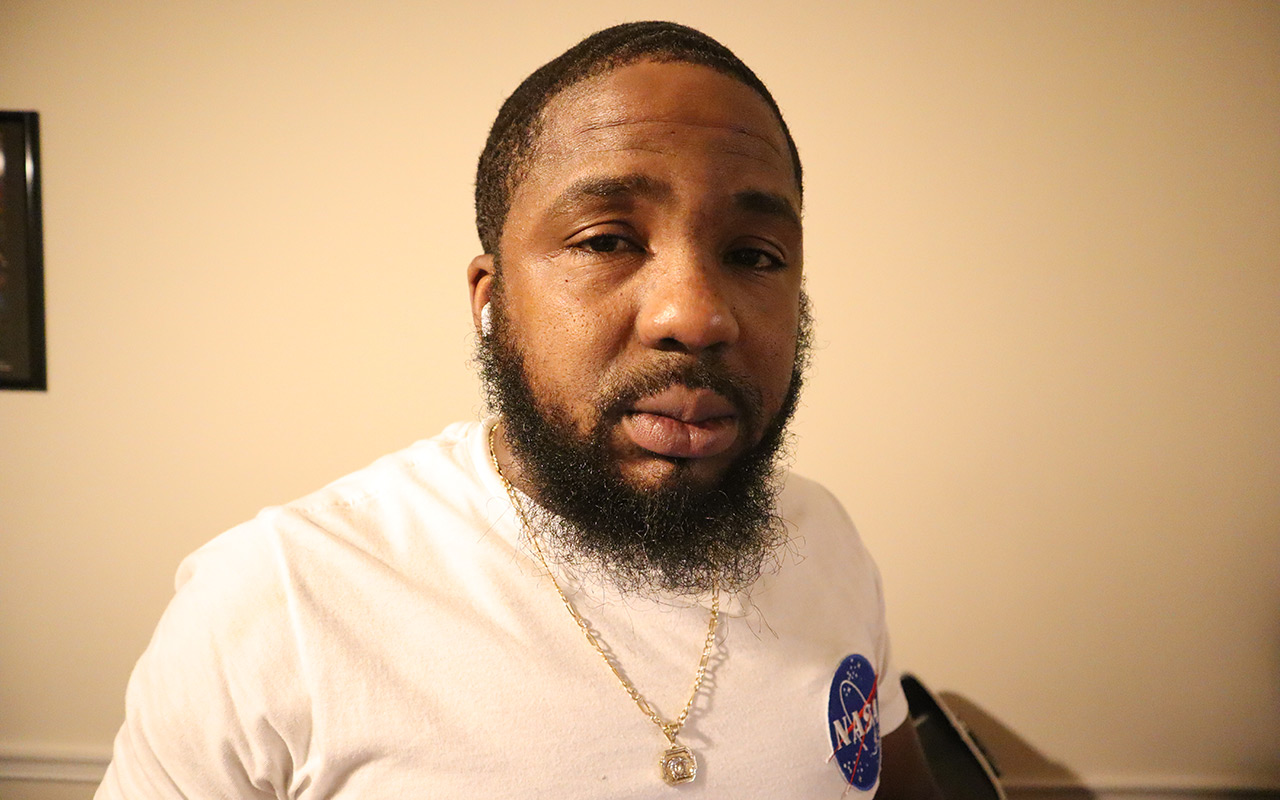 ‘I’m human. I have a regular life. I have bills. I have regular trials and tribulations and stress that I go through on a daily basis where everything is not about music.’

“I’ve always had a head for music. No matter what genre. I was raised by it. It was always a part of me.

“I started rapping when I was young, but I didn’t really start to take it seriously until the end of 2008 into early 2009, when I released my first project on a public platform called, “The Arrival.”

“Most of my inspiration comes from prior experiences that either I, myself, have been through or that my right-hand man or my family members went through. I try to stay true to myself and only talk about real-life experiences. I’m not getting on the microphone and lying. I’m not talking about shooting or killing people. Nah, that’s not me.

The independent grind is different, but in a good way. It forces you to really reach for something unique.

“I’m human. I have a regular life. I have bills. I have regular trials and tribulations and stress that I go through on a daily basis where everything is not about music. Sometimes I will take a little time off away from music to deal with real life. This way, when I decide to get back into my music zone, I have more things to talk about. I could write every day. That’s cool, but if you’re not taking time to live your life, to travel, and to just be outside, you’re going to start sounding repetitive.

“The independent grind is different, but in a good way. It forces you to really reach for something unique. It’s just as competitive as the mainstream, if not more. There are so many talented people, and it makes you stay sharp. 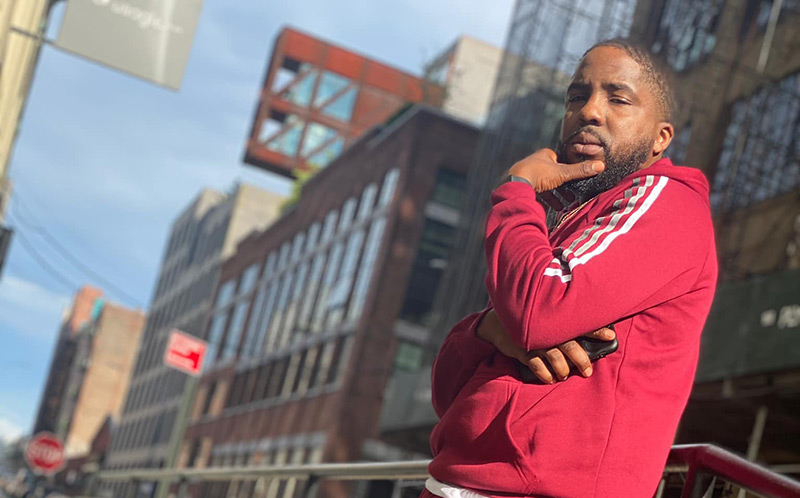 “Performing with The Walkers at Tuff City Tattoos in the Bronx, the Mecca of Hip-hop, was a game-changing experience for me. The only thing was that I only had two and a half days to cram this verse before getting on stage. I was going to sleep reciting it. Waking up and reciting it. But on the day of the show, while we were doing the soundcheck, I kept messing up the words because I still didn’t know the verse. I had written it so long ago and I had worked on so many other songs in the eight months since then.

“This was before anyone else got there, but I’m still mad at myself because I am supposed to know my stuff. But once it’s time to grab the mic and go on stage, my brain automatically flips a switch and I just remember the words. I thrive under pressure.”