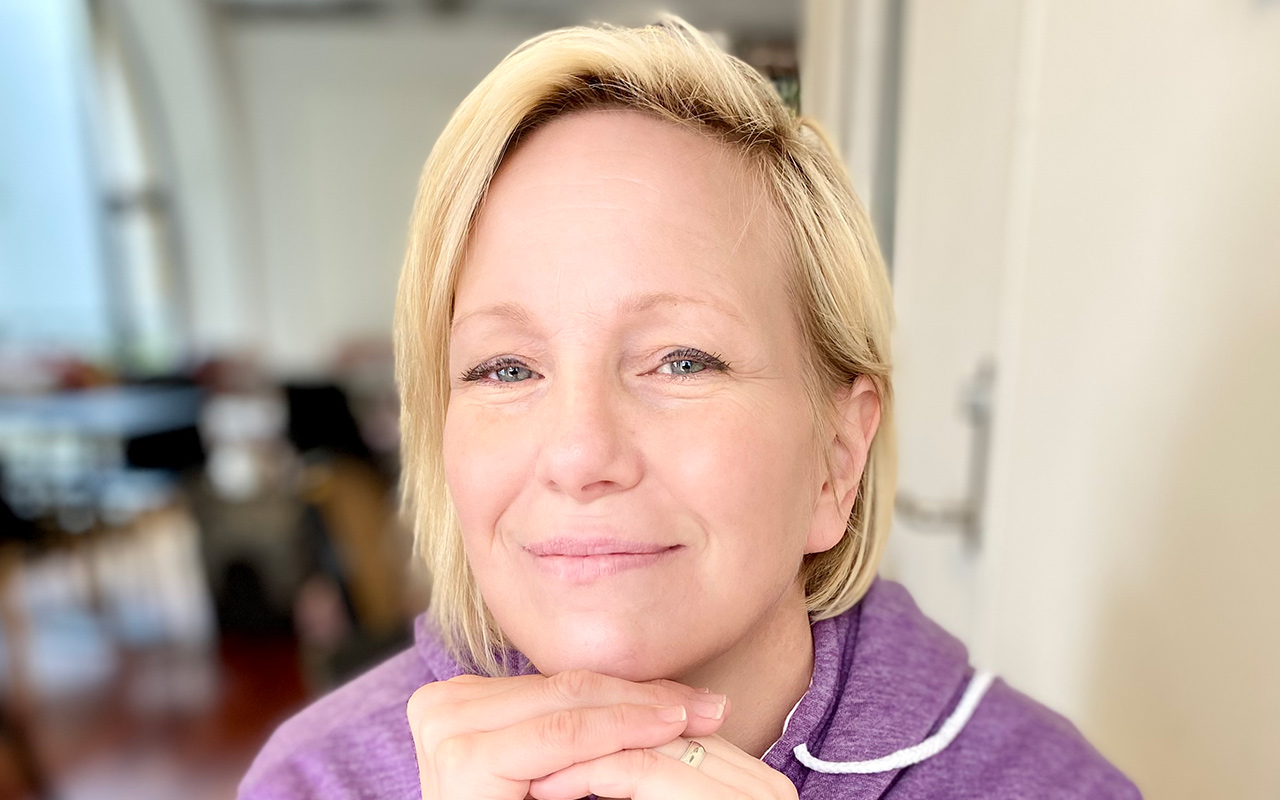 ‘I want to help make people’s lives better because every day is a gift.’

“I grew up in a home that was very scary and unstable, but one positive outlet for me was the theater. My mother loved taking me to shows at local community centers, and I fell in love with the art of acting. I was part of the theater crowd in high school.

“I initially went to college to major in communications, but I quickly switched to theater. After I earned my undergraduate degree, I moved to New York City and obtained a certificate in musical theater. While acting and doing voiceover work, I also got a job working as a teacher at Girlspace, an organization in East Harlem that catered to underserved youths.

I broke the cycle of abuse and others can, too.

“The kids I was working with came from very troubled home lives, and their teachers described them as disruptive. These girls had tough veneers and didn’t trust people. However, in the theater classes I taught, these kids were open and engaged. 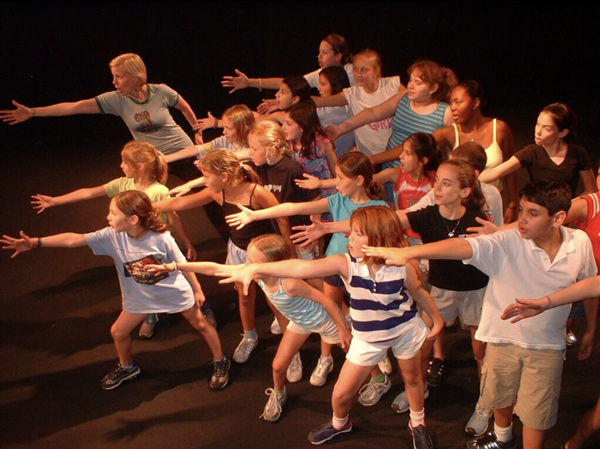 “I brought in authors and poets to talk to them, and I inspired them to write and share their own work. It helped them build a sense of confidence and community, which put them at ease. I am a survivor of sexual abuse, and I understand what it’s like to live in an unsafe environment.

“I was so inspired by my experiences with these young ladies that I decided to earn a master’s degree in social work and made engagement with the arts part of my practice. 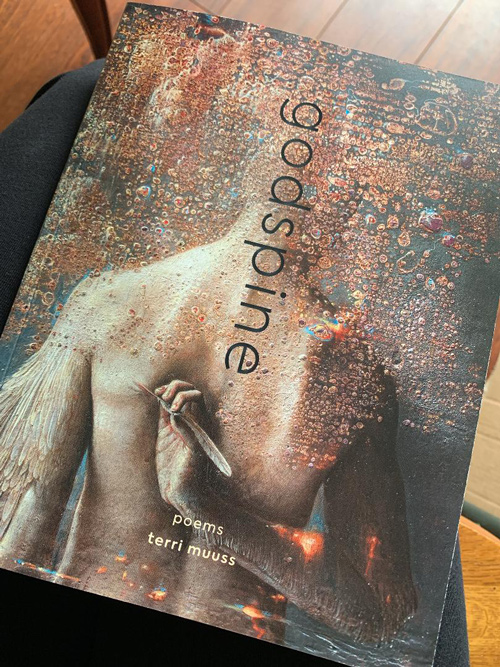 “While I was in graduate school, I wrote and performed in my own one-woman show and produced poetry which was later published. Many people don’t survive the kind of trauma that I experienced, but the arts allowed me to heal — the arts saved me. I did not merely survive, I thrived, and I believe that my purpose in life is to help others do the same. 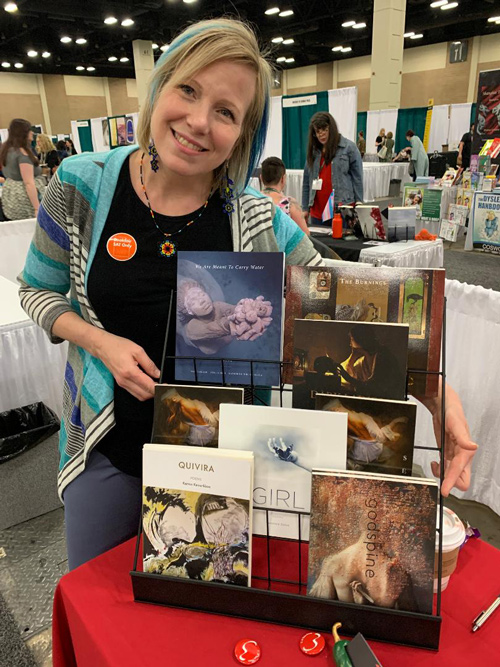 “I am honored to be a keynote speaker at mental health conferences, and I tell my audiences that they can overcome troubles and find peace and happiness. I have two sons who flourished in a loving home that my husband and I created for them full of art and kindness. I broke the cycle of abuse and others can, too. I don’t want anyone to feel alone. We all have a voice that deserves to be heard. I want to help make people’s lives better because every day is a gift.”