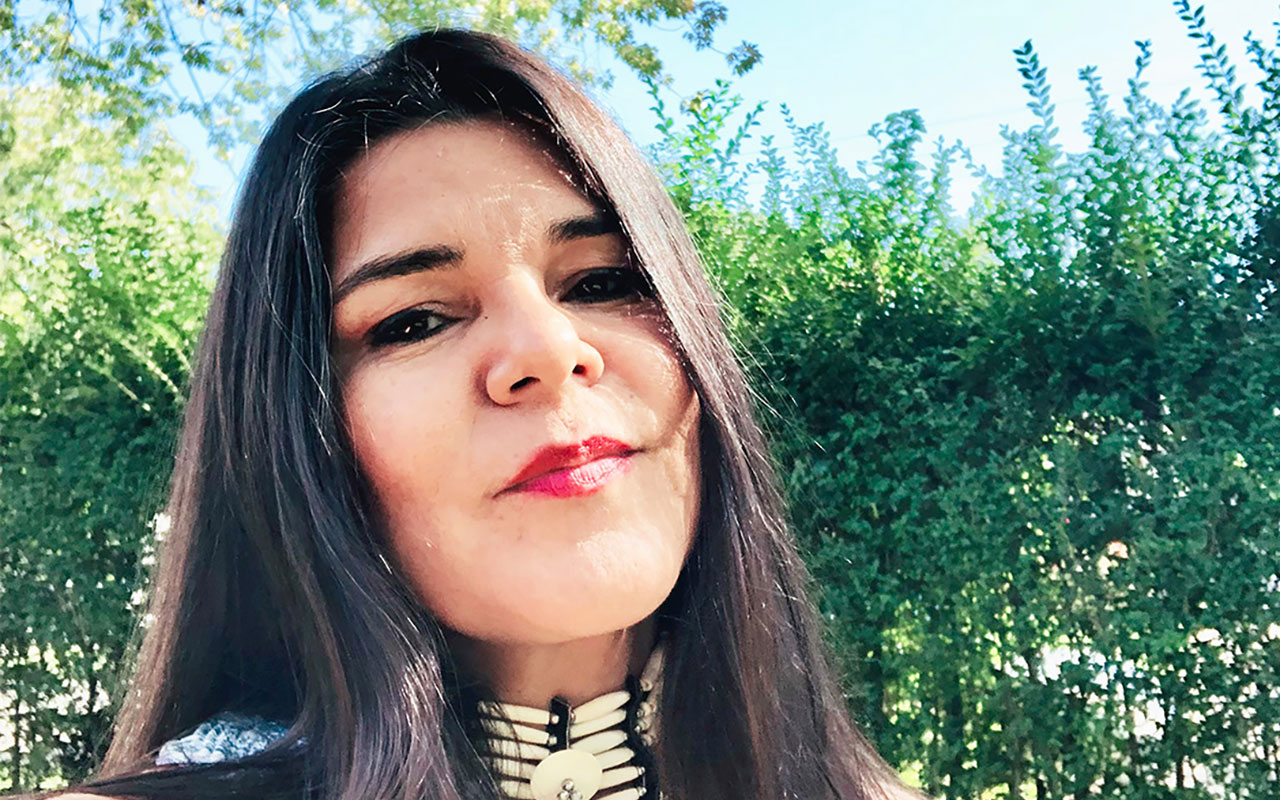 ‘We all carry our indigenous culture with us, and now we are reclaiming our identity.’

“In 2013, I was asked to rescue Long Island’s annual Puerto Rican Day Parade when the organization that had been running it had no money to cover the expenses.

“Rescuing the parade gave me the opportunity to invite new Latino cultural groups that today make up the community. It is a parade of Latin American nations where we honor the Puerto Rican pioneers, and we open the doors to celebrate new immigrants from Latin America.

“At our last parade in June 2019, before COVID-19, we had over 78 groups with 3,000 parading. A multigenerational and multicultural crowd of over 50,000 people, including tourists, gathered across Fifth Avenue in Brentwood to enjoy traditional Puerto Rican and Latino dances, floats and food.

“I am hopeful to be back in 2022 and celebrate our culture again. Saving the parade was giving back to the community its history, its culture, its dances, its laughter, for which I will always be very proud. I have also fought hard to rescue our art center.

… we transformed the abandoned space into a cultural center with an art gallery and backyard flower garden with a stage for outdoor performances.

“When Teatro Yerbabruja, the theater group I founded in Puerto Rico, needed a permanent home on Long Island, a local immigration lawyer helped me to find an abandoned building on Carlton Avenue in Central Islip’s downtown. The building and its backyard were being used by local gang members. I was not there to police people because I understood the history of why they were there. So, I became friends with them and convinced them to move. They understood what I was doing was good for the community. Eventually, we transformed the abandoned space into a cultural center with an art gallery and backyard flower garden with a stage for outdoor performances. In 2016, our center was shut down because the town declared the building unsafe. In 2019, however, Teatro Yerbabruja was invited to a new headquarters – the Second Avenue Firehouse Gallery and Event Space in Bay Shore.”

“The community organization that restored the building loved what I was doing and the diversity of my audience. We have a gallery and performing space, a studio with creative space for artists and a backyard garden.

“On Oct. 11, we kicked off the National Endowment for the Arts “Big Read Long Island,” an ongoing project with the Shinnecock Nation. We had an Indigenous People’s Day celebration, an art show, an open mic and a reading by U.S. Poet Laureate Joy Harjo, a member of the Muscogee (Creek) Nation.

“All the artists that work with me have indigenous roots — Inca background from Ecuador, Aztec from Mexico, Maya from El Salvador, Mapuche, from Chile. We all migrated to Long Island in the same way native Americans were pushed onto reservations. We all carry our indigenous culture with us, and now we are reclaiming our identity.”