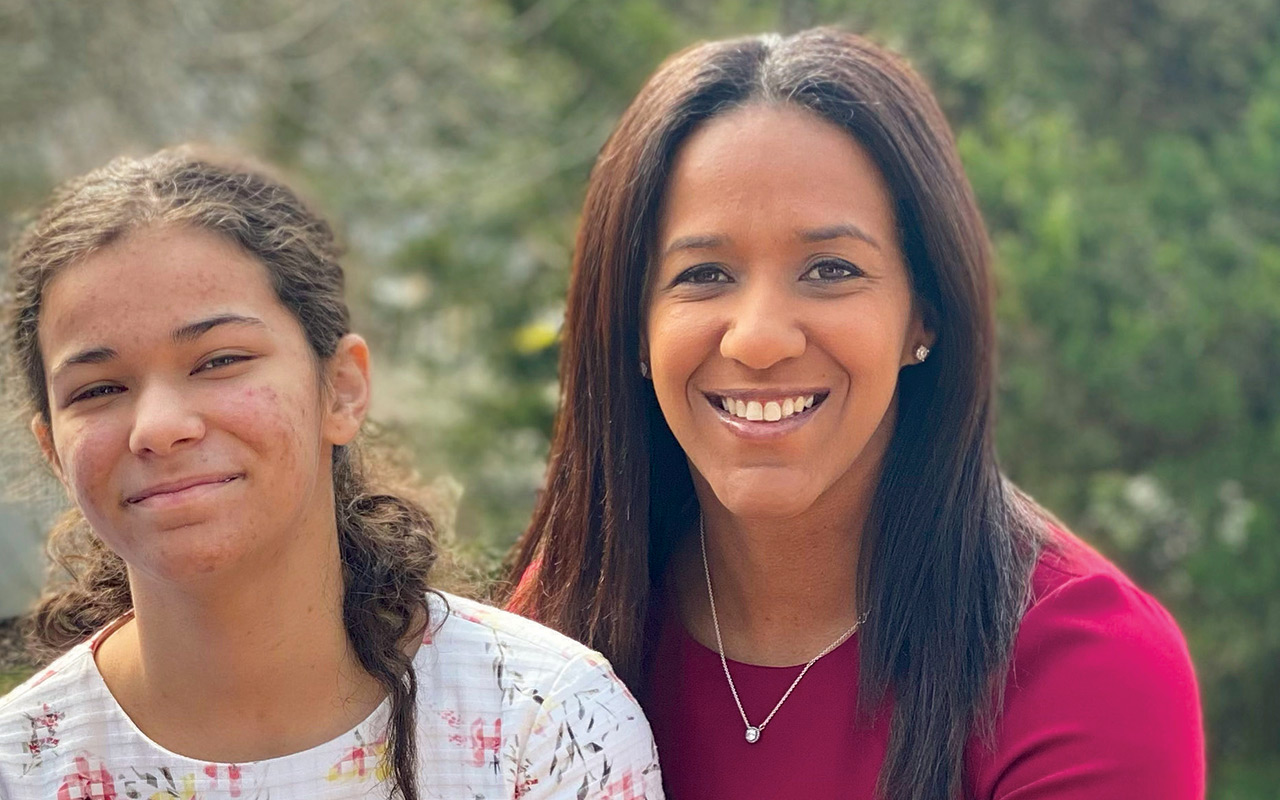 ‘When you have a connection with an animal, they can really soothe who you are inside.’

“My mom was an immigrant from Guyana, working two jobs while my grandmother raised me. Horses were not an option for someone living on Section 8 housing in Brooklyn. She saved money to take me on our first vacation to a dude ranch, and that changed my life. After, I wanted to ride, but she said we couldn’t afford it. I met a New York City police officer who helped me when I was 12. If she hadn’t, I wouldn’t be where I am today. When you have a connection with an animal, they can really soothe who you are inside. I’ve been riding for 32 years, and I’ve been a professional equestrian since I was 23.

“Providing access to the officer’s horses created a space of exposure to equestrian sports, which in turn provided discipline to keep me straight in school and my priorities, gave me responsibility and helped prepare me for the U.S. Navy in missile defense and intelligence. Right now, I’m focused on the Metropolitan Equestrian Team, which I founded in 2010. MET is the only nonprofit in the globe that does education and horseback riding, regardless of socioeconomic status.

Never give up on your dreams. Work for what you want. Hard work brings positive results.

“What the officer did for me is what I’ve developed for MET. We utilize the equestrian sports to keep kids interested in academics and get them into over 400 colleges with equestrian teams. It’s really important to be an example to our students because of that perseverance the police officer — and my mom— instilled in me. MET started with one location in Brooklyn. Now our headquarters is in Times Square, and we’re in nine other states.

“MET provides collegiate advisory, horseback riding, after-school tutoring, leadership classes and programs around STEAM. We make our students diverse in their portfolio of experience to become strong college applicants. MET is designed for the experiences provided to me by an equestrian community that loved me during my mother’s financial hard times. They took me into their homes and provided me with access to equestrian sports and a lifestyle I never would have been able to achieve otherwise. I’m able to now provide that to the next generation. The values Heidi passed on to me that I pass on to my students are: Never give up on your dreams. Work for what you want. Hard work brings positive results.” 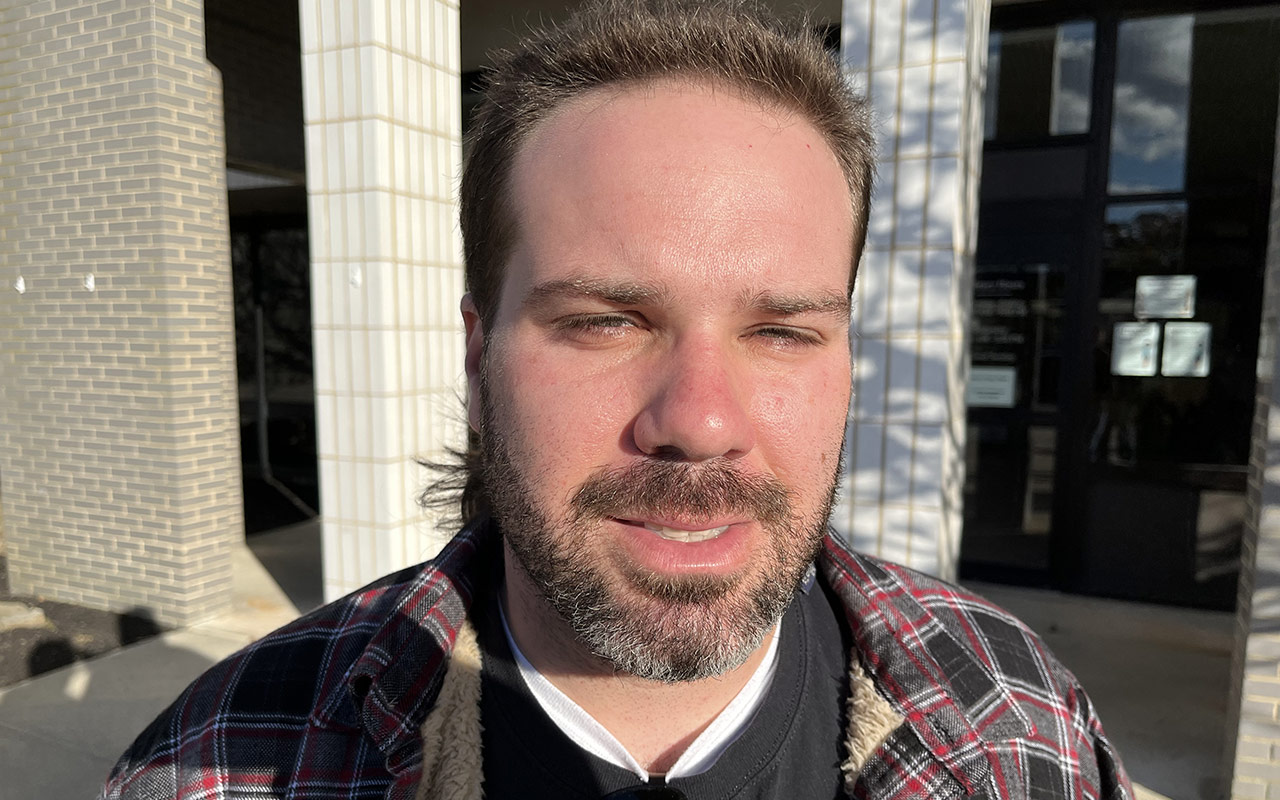 ‘My father always pushed me to be productive and independent. He is just that type of person.’

“I was diagnosed with autism at the age of 4. My mom was working as a nurse at Brunswick Hospital, and my dad was about 20 years into the moving business, when my mom found out there was something wrong with me. I wasn’t acting the way normal babies do when they’re born.

“During that time, she had me go to early intervention at the Developmental Disabilities Institute in Greenlawn. I started speaking at age 4. There was a teacher there who was pretty much a godsend. Back then, I was doing echolalia and things like that.

“I ended up going to public school for almost 10 years. It was like a nightmare. Fifth grade was the worst. I was a ticking time bomb when it came to anger issues, and it just got so out of whack that the doctors told my parents there would be no way I would progress forward. Then, one day, it was like something just clicked. I wanted to be more mature, and I slowly started to come out of my cocoon.

“In a year and a half, I finally matured to a point where I was able to function and learn, but there were still a lot of things I needed to catch up on.

“I was a big fan of ‘Thomas the Tank Engine’ growing up. When I was about 15, my dad and I would travel to the railroad museum out east to watch the trains. We became volunteers in 2007, and as years went by, I joined a few organizations keeping up with the hobby of trains and railroad preservation. 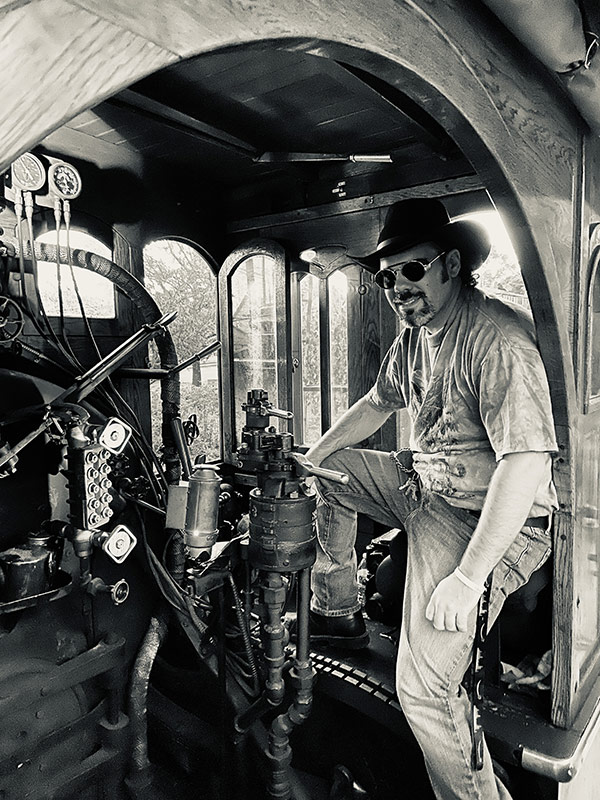 “My father always pushed me to be productive and independent. He is just that type of person. So, I decided to just do it. I got my high school diploma in September 2017. I don’t like being labeled by my disability. You can’t actually see that I am autistic. Even though I am, it doesn’t mean that I am going to slow people down.

“The pandemic screwed up a lot of my plans. I just moved out of my mom’s house when the COVID outbreak started. Because of it, I didn’t know what I was going to do for work or how I was going to support myself.

“I started working for Amazon in April. It was tough at first. I went through the training and started to follow a couple of guys who really gave me inspiration. They said, ‘It’s easy once you get used to it,’ and that I should keep going. So I did, and I got better at it.”