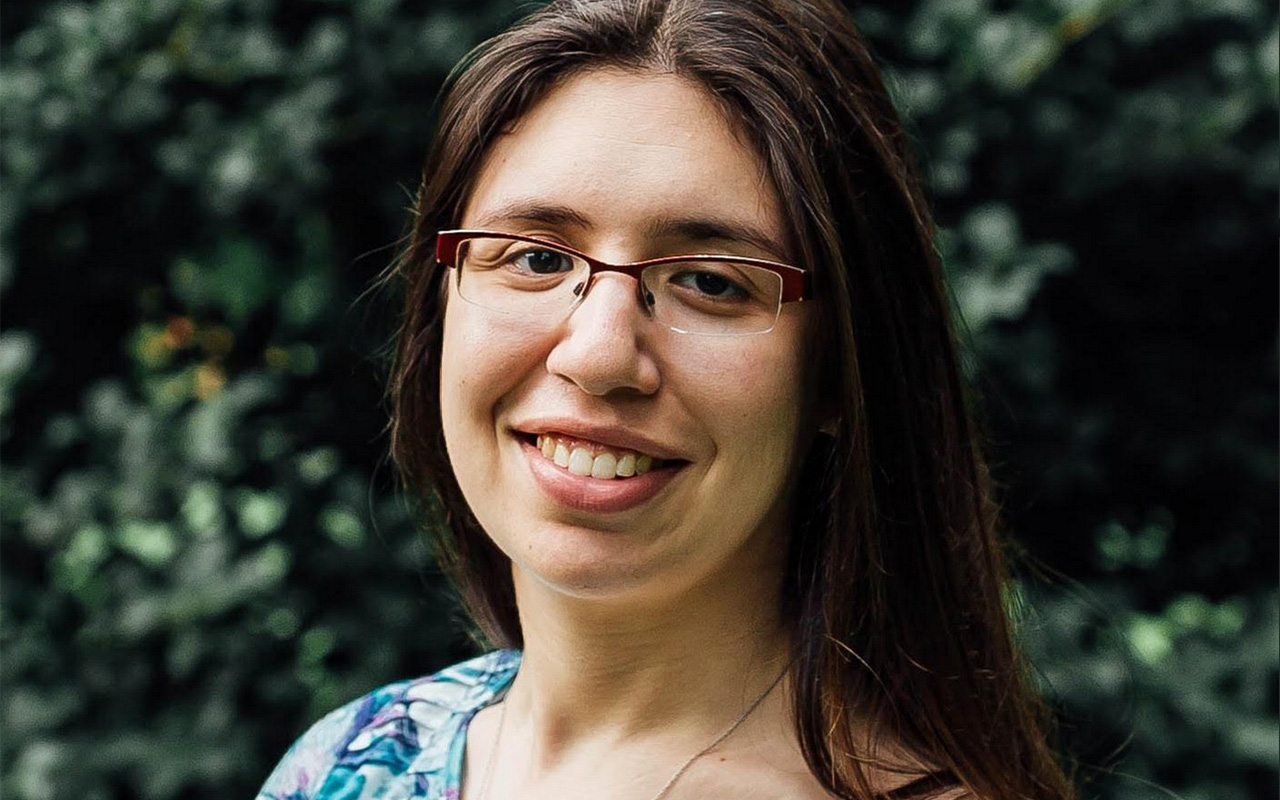 ‘There is something magical about being able to be a part of something as big as the Macy’s Thanksgiving Day Parade.’

“When Macy’s was recruiting for volunteers at my college to help out at its Thanksgiving Day Parade in 2007, I signed up immediately, and it was a great decision! We make people happy!

“I love doing this as an adult, but actually, I was first involved in the parade as a child when I was growing up in Massapequa.

I hope to remain a part of it for as long as I can!

“My mom worked for ‘Sesame Street’ as the talent producer in charge of the adult cast and the Muppet performers, and I was on the show when I was a baby. 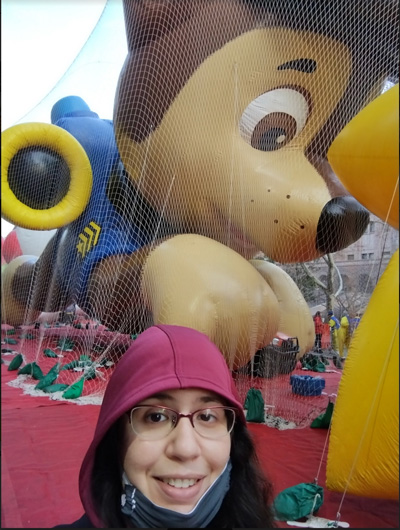 “Being a single mom, she wanted to make sure I could take part so she could be with me on Thanksgiving. I went to all the rehearsals, learned the songs and choreography, and performed alongside the ‘Sesame Street’ cast when the float got to Herald Square. It was fun and exciting because my friends and family also got to watch us live on TV as well.

“Another memorable time, it was raining and we had ponchos on for most of the parade route. Once we reached Herald Square in front of Macy’s, we threw our ponchos off and did our live performance in the downpour. We were soaked, but, hey, the show must go on! 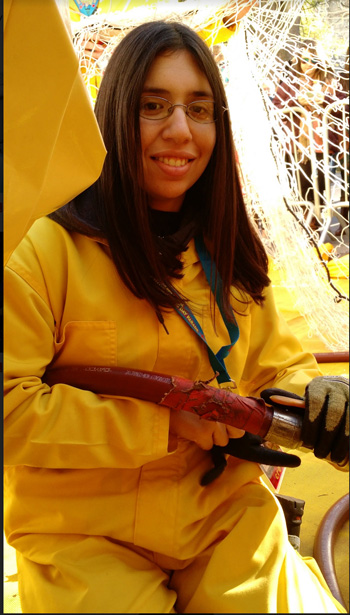 “Today, I am part of the inflation team for the balloons as well as the vehicle management team. I help inflate the balloons, big and small, that you see going down the parade route. Under each balloon is a small tractor that is used to aid in anchoring the balloon alongside the team of balloon handlers as well as [to] measure how high the balloon is flying.

“There is something magical about being able to be a part of something as big as the Macy’s Thanksgiving Day Parade. Our work begins the day before on what we call Inflation Day. Parents and young kids stop by and are entranced by their favorite characters, such as the larger-than-life Snoopy or SpongeBob SquarePants.

“Since we have to get up early the next morning — around 4 a.m. — Macy’s houses us. But not at a hotel; we sleep nearby at the Hayden Planetarium inside the Museum of Natural History! This lets us stay close to the balloons.

“The Macy’s Thanksgiving Day parade is a fantastic annual tradition for New York and the millions of people who watch. I hope to remain a part of it for as long as I can!”