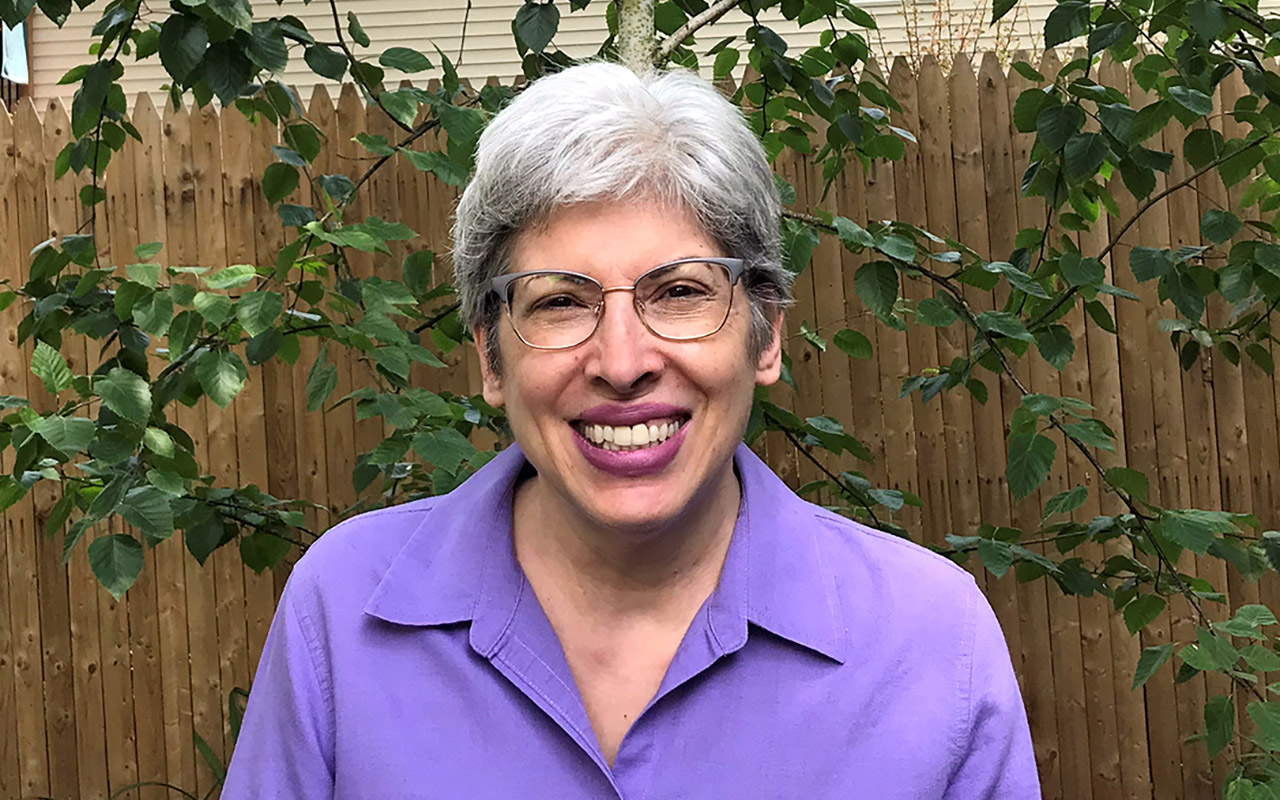 ‘I created a project I called Make Mom Famous. I want her art to be seen.’

“My mother, Ruth Nasca, passed away after a short illness in 2018 at 89. A prolific artist, she made art almost every day for over 70 years. Her work, which is figurative expressionism, has been seen in numerous solo and group exhibitions, where she won many prizes.

“Shortly before passing, being a practical person, she said that she didn’t know what I’d do with all her art and suggested I take it to the dump. Instead, we moved it into our basement.

“There’s probably between 2,000 and 3,000 pieces! Through some seemingly magical connections, we had a show of her art in a New York City gallery.

I realized if I didn’t do this, the future of the art would be that it would go to the dump.

“Mom hadn’t wanted a memorial service; the opening of the show felt like a tribute to her life and art. I then created a project I called Make Mom Famous. I want her art to be seen. It was her whole life’s expression and it’s really good.

“The intended result would be I’d sell one of her paintings to someone I didn’t know for a certain amount of money by a certain date. Seemingly magically that happened! 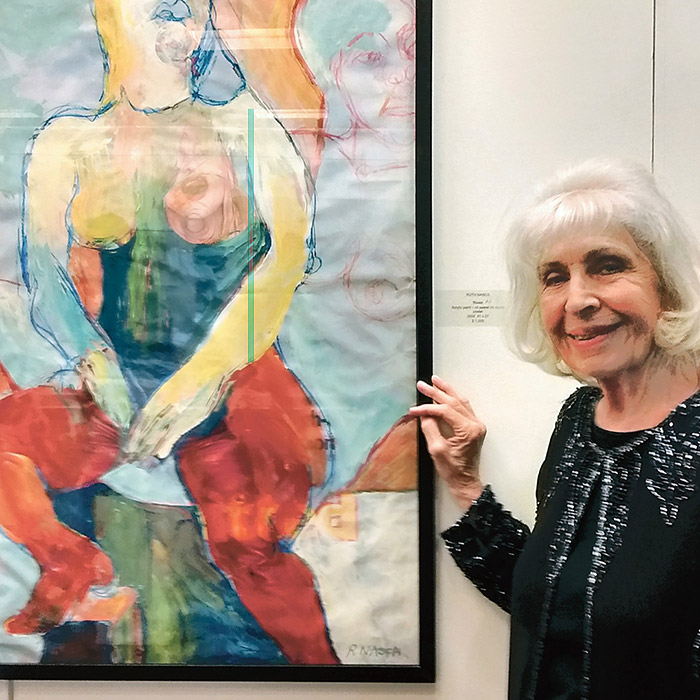 “I then created another project, Mom’s Art Is Moving! I’d move Mom’s art out into the world, and people would be moved by it and her unique self-expression.

“I’d need a website and to market the art. Being retired for eight years and not wanting to have another job, I procrastinated. I realized if I didn’t do this, the future of the art would be that it would go to the dump. The thought made me sad. 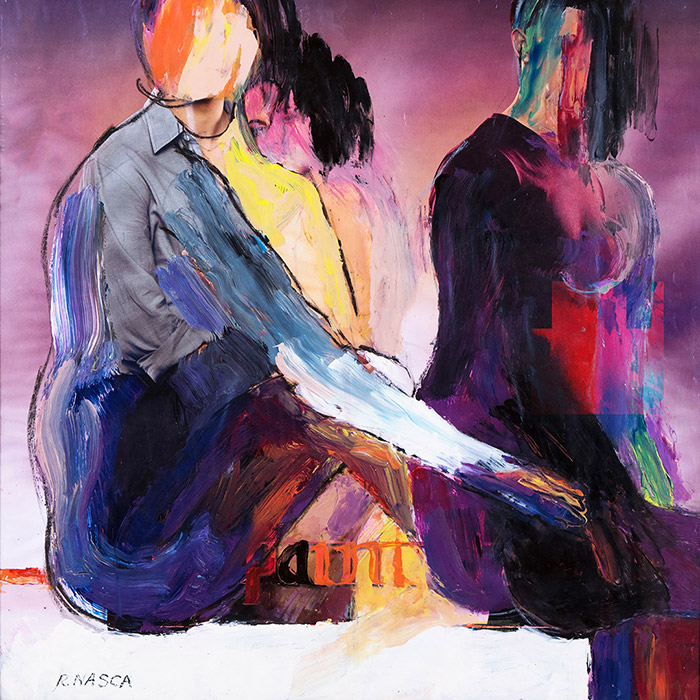 “Having been a business owner, I realized I needed to hire someone to help. I asked someone who loves my mother’s art to work for me as a marketing assistant, and she said yes.

“It’s been a year since I created R Nasca Art. We’ve sold some art and also moved some in giveaways. We post daily on social media. The fact that there are many people I don’t know who are seeing Mom’s art is what I call famous.

“I also write a blog called ‘Ruth’s Truths,’ where I tell interesting stories about Mom’s life and her art. I have fun doing this. It doesn’t take a lot of time, and it doesn’t feel like work.

“I love honoring my mother’s life and memory. It’s an interesting project, doing something worthwhile and connecting with people, so it’s a self-expression for me, too.”