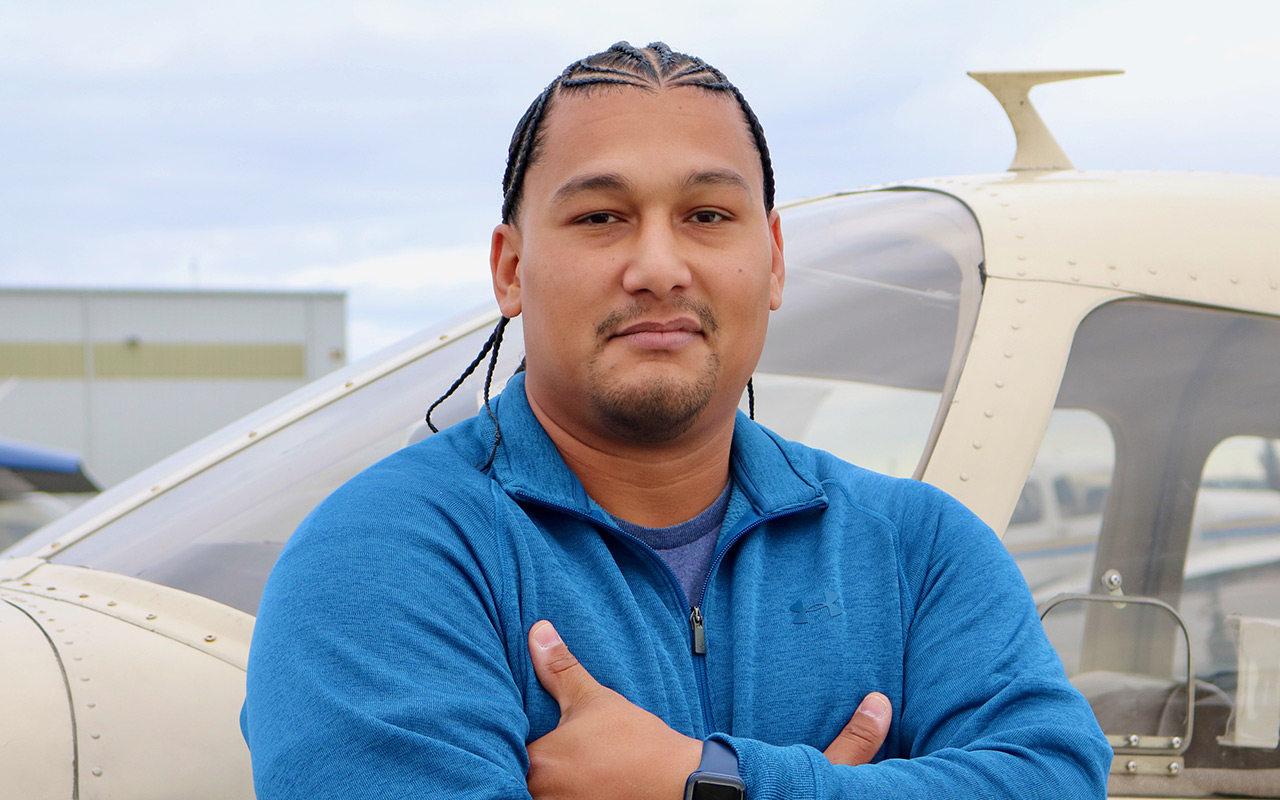 ‘I soloed at age 17, flew an airplane by myself and received my private pilot certificate. I didn’t even have a driver’s license yet.’

“I was always interested in airplanes as a little kid. Growing up, I saw movies like ‘Iron Eagle’ and ‘Top Gun,’ that’s what did it. My dad was in the Army; he didn’t fly, but I was interested in military jets. Before I entered Central Islip High School, I went on a tour and there was a desk for the Eastern Suffolk BOCES program, and the guy said to me, ‘Hey kid, do you want to fly airplanes?’ I was like, ‘Of course.’ They had a flying program at Brookhaven Calabro Airport called Suffolk Aviation Academy.

“I finished 12th grade, I soloed at age 17, flew an airplane by myself and received my private pilot certificate. I didn’t even have a driver’s license yet. The first person I took flying as a pilot was my dad, and he had to drive us to the airport. I’m a Puerto Rican kid from Central Islip. I never would have had the opportunities had it not been for that program, but now it’s gone. I always had the passion for flying, but I took a break because it was expensive, so I got my associate’s degree in business, and I started working.

The instructor told me I would be a good controller; he encouraged me to take the test.

“I met a girl, and she suggested I go back to flight school because I was talking about it all the time. I went to Dowling College, which rented space to the flight school in the BOCES program. The assistant chief pilot was someone I went to BOCES with; he encouraged me to come back. Nothing happens by chance, so I knew I had to go there. I got my Bachelor of Science in general aeronautics and Master of Business in aviation management. I worked there, too, and eventually became the chief dispatcher there, so I had free tuition. They had a virtual simulation of an air traffic control tower. The instructor told me I would be a good controller; he encouraged me to take the test. 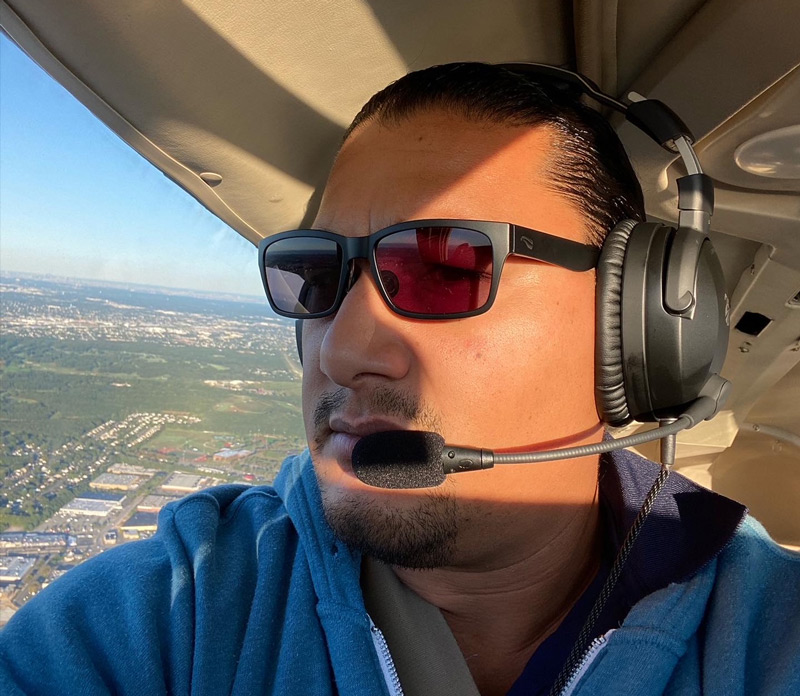 “I got hired as an air traffic controller and sent to Buffalo. I married that young lady who got me back into flying, and we’ve been married 14 years, and we have two kids. Now I’m at New York TRACON, and we handle arrivals and departures for Kennedy, Newark and LaGuardia Airports. I still fly on the side and I’m a flight instructor. I meet interesting people as a flight instructor at a flight school at Republic Airport. The extra money is cool, but I just do it because I really love flying.”