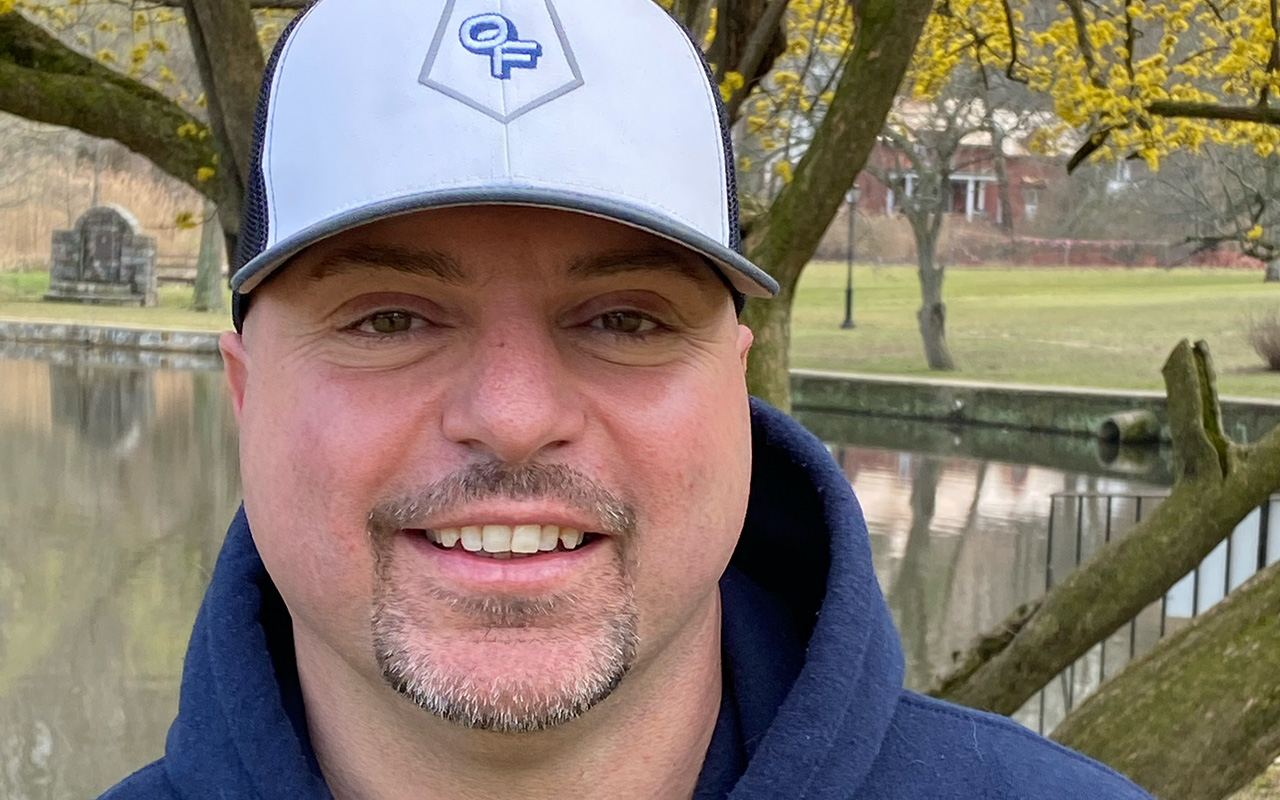 ‘I want to make sure the kids in my program see that we do for others, that it’s cool to help. It’s not all about baseball.’

“Growing up, I was horrible at baseball at first, really awful. I still loved to play. It was a bonding experience with my dad. He was at every game, cheering me on whether I was dropping balls or hitting home runs.

“In college, my dream was to play baseball professionally. But in my sophomore year, I hurt my knee on a road trip. When I came home, Dad said, ‘I hate to break the news to you, but we’ve lost everything.’ They just fell behind financially.

“I had to end my dream of playing professionally in a heartbeat because we were one check away from becoming homeless.

Everyone around me said, ‘You’ve got to open up something. Maybe this is your calling.’

“I jumped into the workforce as an assistant teacher. As long as I worked with kids, I was happy. And I went to college at the same time.

“In June 1999, when I graduated, literally the next day I went to work for the city. I oversaw investigations of child abuse and neglect as an assistant commissioner for the Administration for Children’s Services, and I’ve been there 23 years, but I always felt like something was missing.

“Fast-forward to 2020 and the pandemic. My wife’s friend reaches out to her and says, ‘My son is going crazy in the house. Is there any way that Andrew can work with him?’ So, I met him at a park in Franklin Square for one-on-one baseball training every week. And then one kid led to two. And two led to five. Before you know it, I had 10 kids who wanted to train with me. 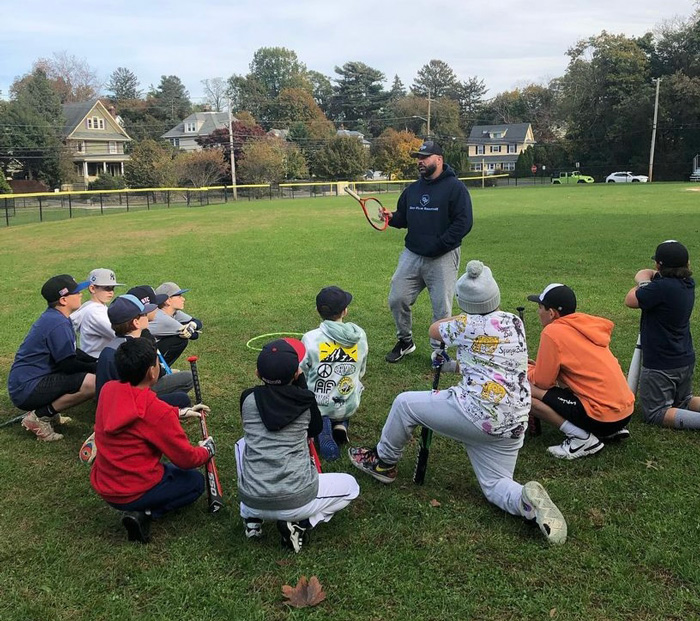 “Everyone around me said, ‘You’ve got to open up something. Maybe this is your calling.’ So, my wife and I dug out the garage, put in a batting cage and started OneFive Baseball.

“I follow a news reporter on NBC, Joelle Garguilo, and she posted about an online comedian named Lisa Marie, whose husband had cancer. Lisa had been going to Memorial Sloan Kettering and couldn’t believe how many kids were in the hospital.

“The kids I train, their parents and I put together a toy drive and raised over 1,000 toys. I couldn’t believe how many people participated. MSK told me it was one of the biggest drives they’d ever had, and we’re definitely going to go bigger and better next Christmas.

“I want to make sure the kids in my program see that we do for others, that it’s cool to help. It’s not all about baseball.”