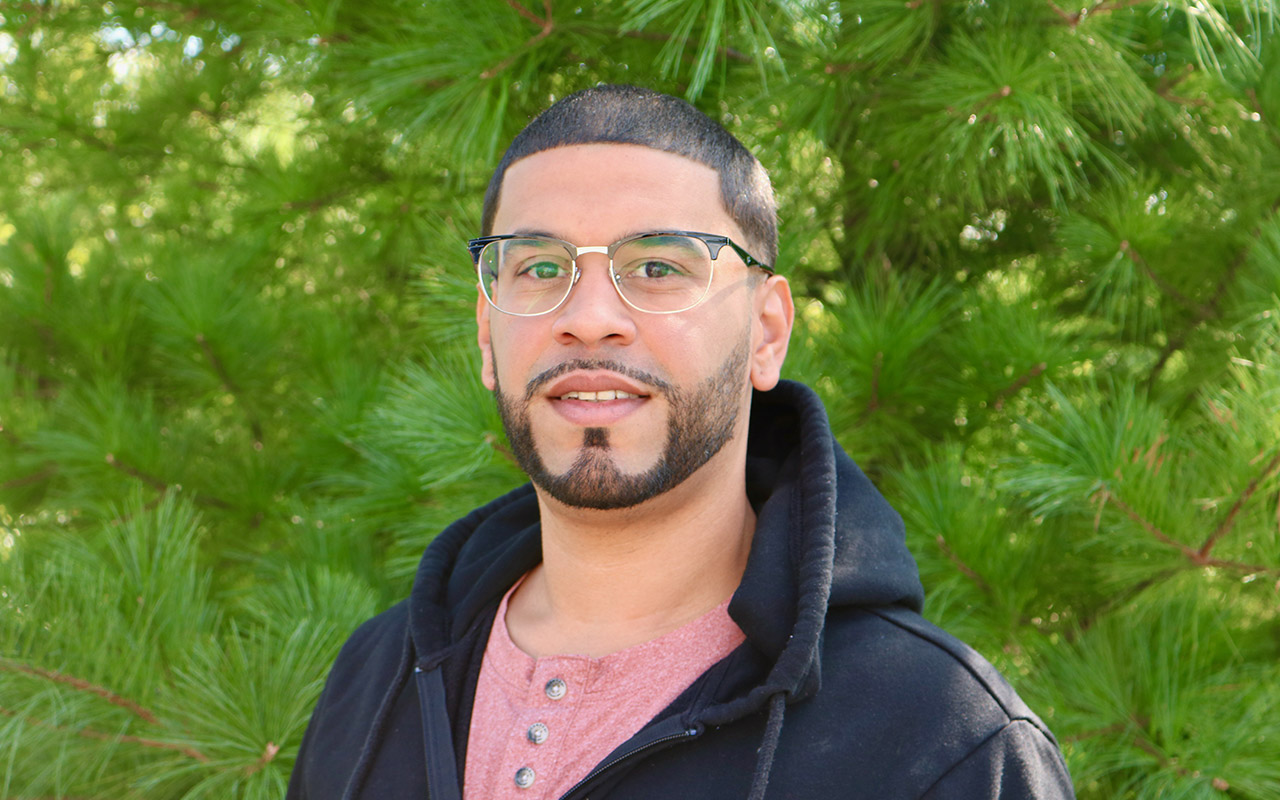 ‘A lot of people, including myself, are scared to reach out and get help because of the judgement.’

“I grew up in Deer Park. It came down to wanting to fit in. I thought that stuff was cool. All the cool kids cut class, all the cool kids smoked weed and that’s what I wanted to be like. I was the jock who was smoking weed on the weekends and throwing parties.

“It progressed with hard drugs, and I started getting into trouble, but I didn’t see it as a problem because I was young. As I got older, I wouldn’t stop. I’d keep going. If I didn’t have more money, I’d lie, I’d steal, I’d manipulate to keep doing it. I lost a lot of relationships with people. I started attending college and dropped out because I was using and wanted to live the street life.

“I didn’t think I needed a degree to be successful, I thought I was going to be the next Tony Montana from “Scarface.” I ended up in jail numerous times. I should’ve been dead 10 times over, but there’s something that kept me alive. I couldn’t hold on to jobs and if I did, it was because a lot of the people were doing the same things I did.

My three daughters look at me like a superhero and it would crush me to let them down.

“Outsiders reached out to my family and said I needed help. I made a choice and got help. My whole family has always supported me. I was using probably a good 10-12 years and now I’m clean. I’m very fortunate. I see so many people who have nothing. I have so many friends and people I know who aren’t here anymore. They aren’t as lucky as I am. When I hit rock bottom, I reached out to other addicts who were struggling, and now we’re the best friends today.

“Our families know each other, our kids play. My three daughters look at me like a superhero and it would crush me to let them down. I’m a licensed insurance agent and doing well. I’m happily married to a woman who has supported me through everything. I wanted to share my story because I thought it would be selfish to not let people know they can overcome it too.

“Now I’m happier than I’ve ever been, I have real friends, people who love me and support me. I have an amazing life. A lot of people, including myself, are scared to reach out and get help because of the judgement. There’s help available if you want it. There are millions of people who have been through and are still going through what you went through. You’re not alone.”