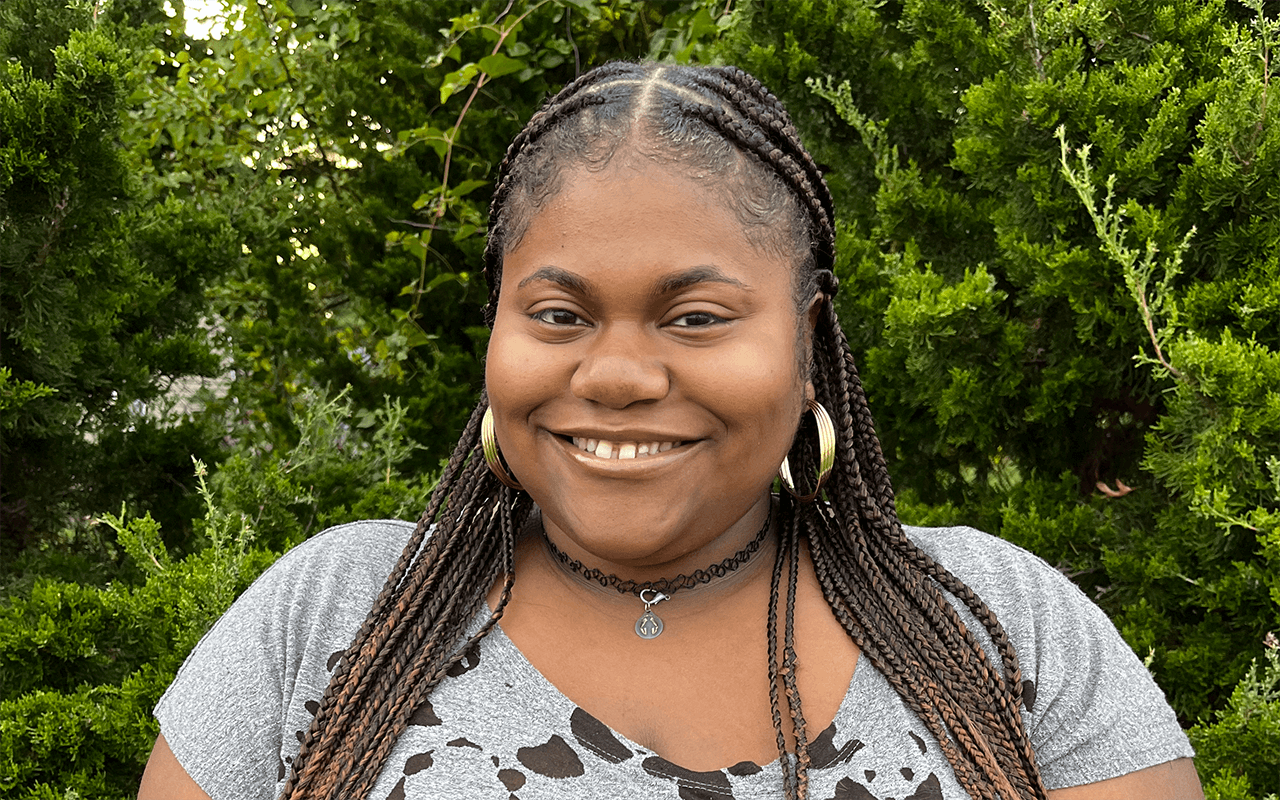 ‘Joking about it, laughing and keeping up my daily routines instead of sulking at home, that’s what kept me going.’

“It was a regular night. I went to sleep, woke up, and when I was doing my morning activities, I noticed that my eyes were dry, and I couldn’t really move my face. I looked in the mirror, and lo and behold, I couldn’t blink, and my face looked droopy. I called my parents because they are the first people I run to when I have a problem, plus my mom’s a nurse. My parents urged me to go to the urgent care to rule out the possibility of a stroke. I tried my best to stay positive and not think about the worst. I took myself to urgent care, and that’s where the doctor told me I had Bell’s palsy. Bell’s palsy is a viral infection that attacks your facial nerve. There’s no real known cause for it yet. It’s something they’re still studying.

“I had several appointments lined up for neurology, a CAT scan, EMGs, a whole bunch of stuff. I mostly tried to stay calm because I know if I freak out, then the rest of my nervous system is going to freak out. I just wanted to know what was happening more than anything. But then once it was explained to me, that brought me peace. I was just worried about the outcome of how long it would last. 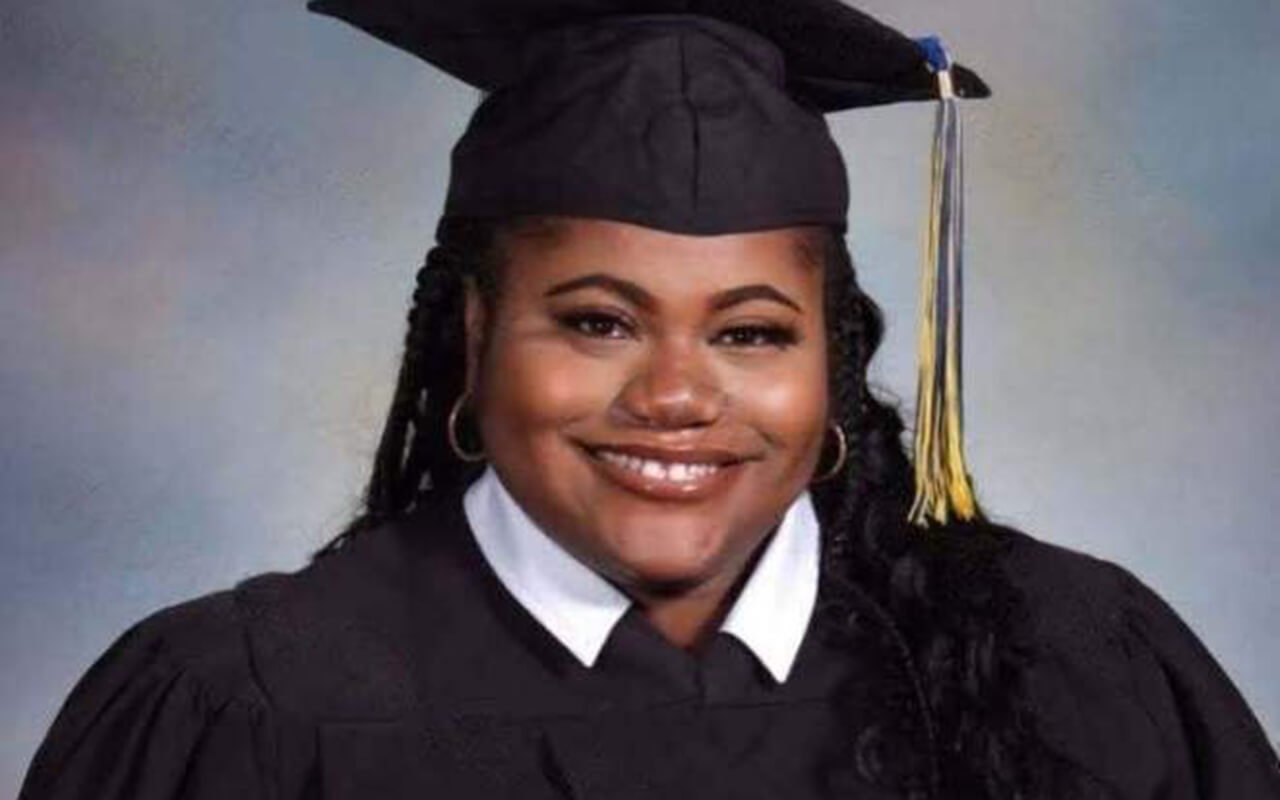 “The doctor gave me medication. The pills were huge, and the dosage varied between the two medications, but there were a lot of pills to take a day. I also had to do physical therapy. I had two therapists: one for regular physical therapy and one for occupational physical therapy. It was a positive experience, and my friends were super supportive. I feel like I had a lot of people around me that explained things to me, so I understood what was happening. I feel like if I didn’t know what was happening, then I would have been confused.

“As of right now, my therapist and I consider myself completely healed, thankfully. I’m typically a person that likes to smile throughout my day, so not being able to during the process was weird. I just cracked jokes about myself, and it helped me feel less weird about it. That’s how I really found my joy. Joking about it, laughing, still going out with my friends and keeping up my daily routines instead of sulking at home, that’s what kept me going.”

“I recently graduated from John Jay College of Criminal Justice. During my last fall and spring semester, I had the amazing opportunity to work on a project with some brilliant minds — my professors and co-authors — on a play. My co-authors and I wanted to write a play about how society views rape and show how people in our own lives respond to sexual violence. We wrote the play in December 2021 and were chosen by professors to have it published for the “Seeing Rape” productions, something the school does every year. We were working on it until April 2022, a five-month project where we were making re-edits and revisions to make sure that the message was perceived well and properly.

“For our play, ‘Uncertainty,’ we chose a sister and a friend because those are typically the first people that we go to in our lives — family, friends or the people that surround us. We chose two different views, and it’s up to the audience members to depict what side they want to be on. The main character, Nevaeh, is torn between two people’s opinions that she values in her life. In the end, she ends up speaking about how she just wanted to be listened to. 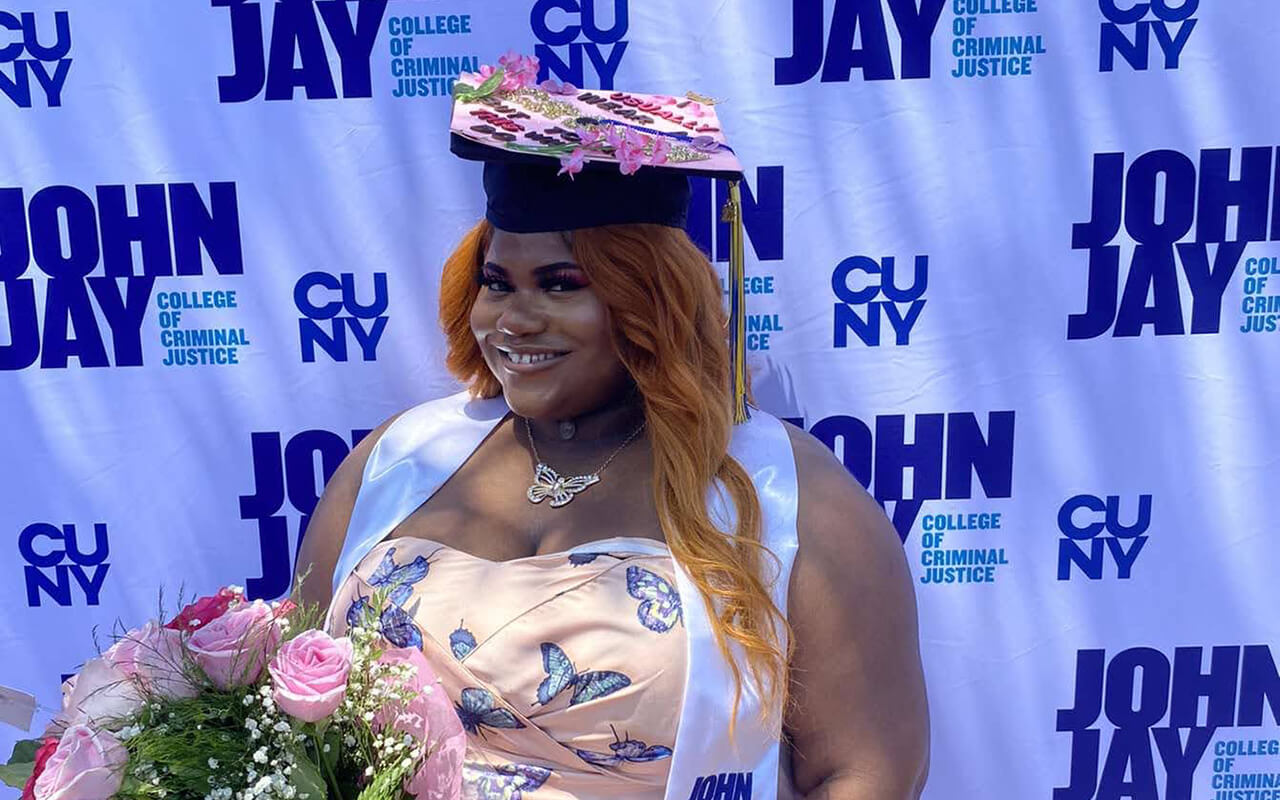 We wanted to focus on what the survivors’ rights are, what they want and how they should be able to proceed. Every situation is not the same, and each one deserves its own remedy or solution. I was really excited about this opportunity because some people dismiss the topic of sexual assault and rape because it’s taboo. Even when I mentioned the idea of doing this play to some of my friends or even seeing it, they were taken aback about it and questioned why I would participate. I remember what my professor told us: ‘We’re a criminal justice school, so why wouldn’t we focus on a topic that affects the criminal justice system?’ 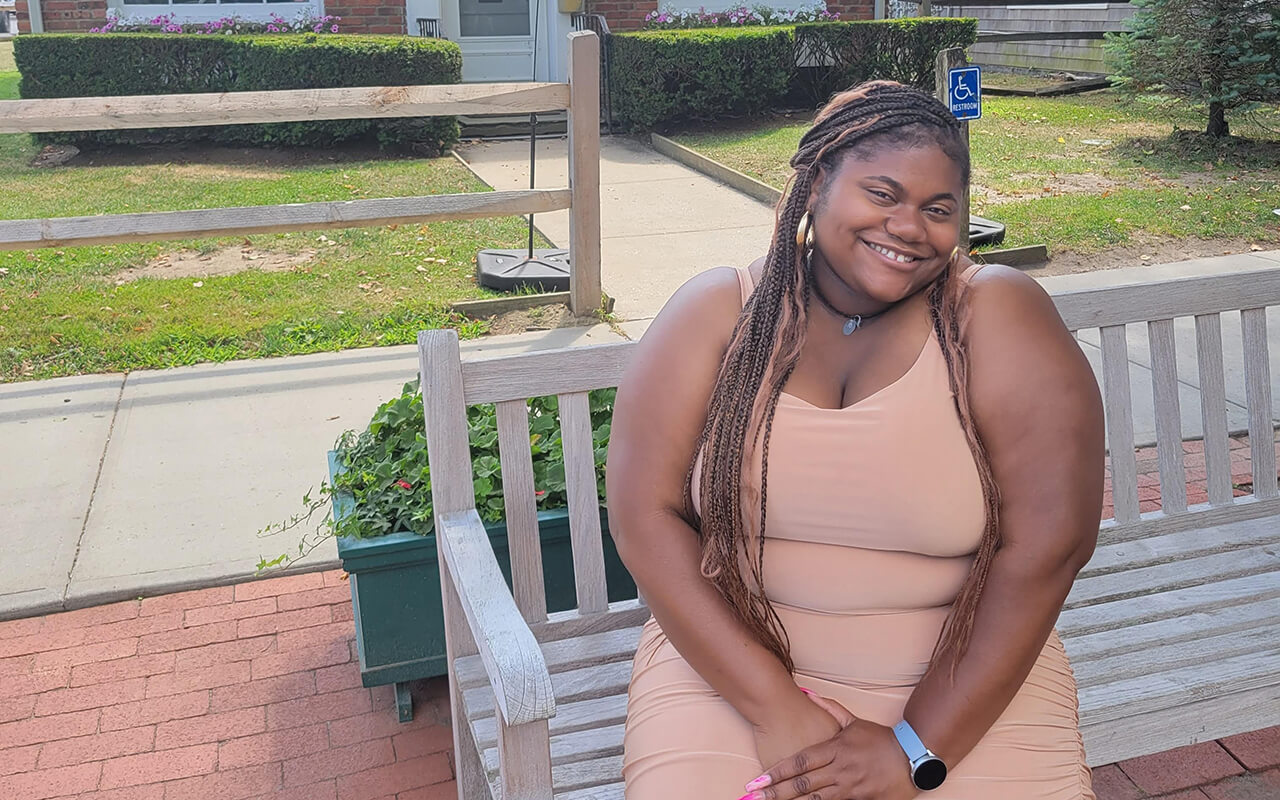 “Getting the chance to see the play performed was amazing because we got to see our work brought to life. It was mesmerizing because we did it as a team, and I was happy and proud of our outcome. We were able to work with the actors, see how they interpreted it and just successfully collaborate to get our message out. You can watch it on YouTube under ‘Seeing Rape 2022’ published under John Jay’s account.” 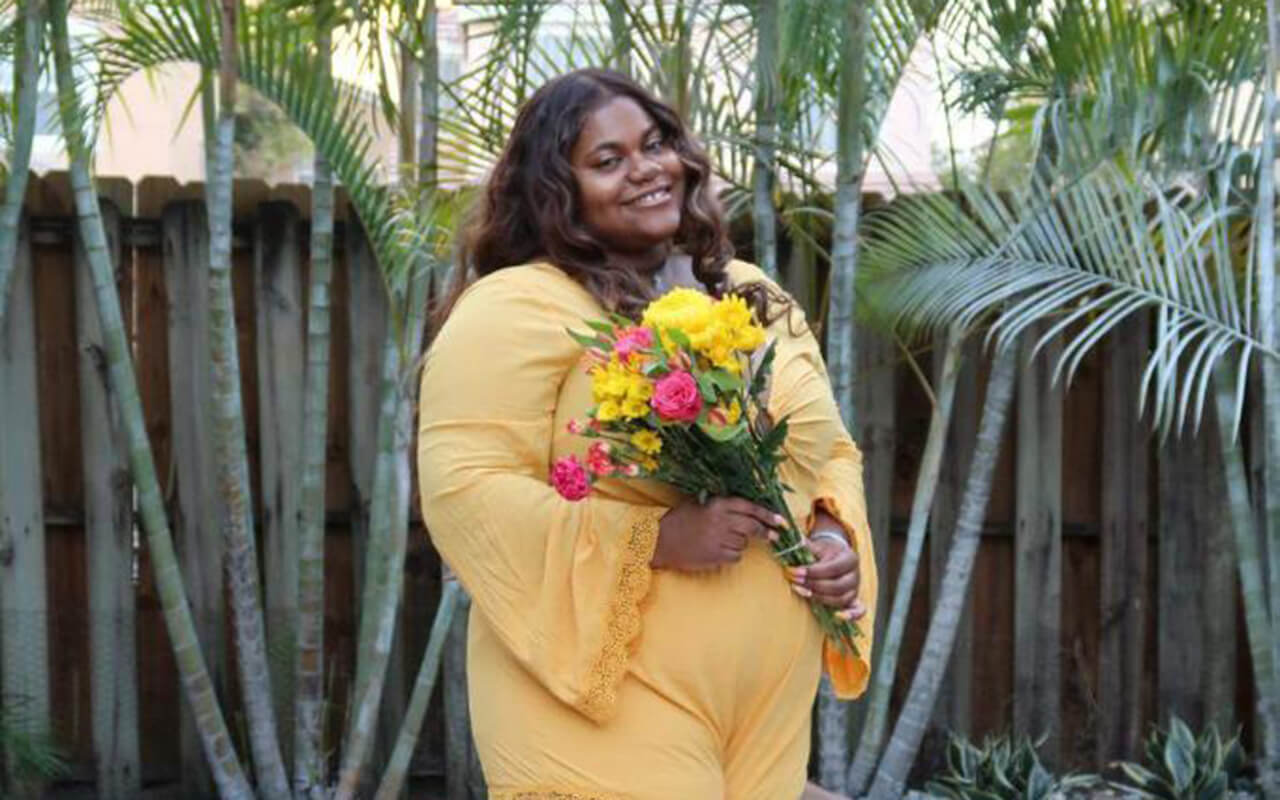