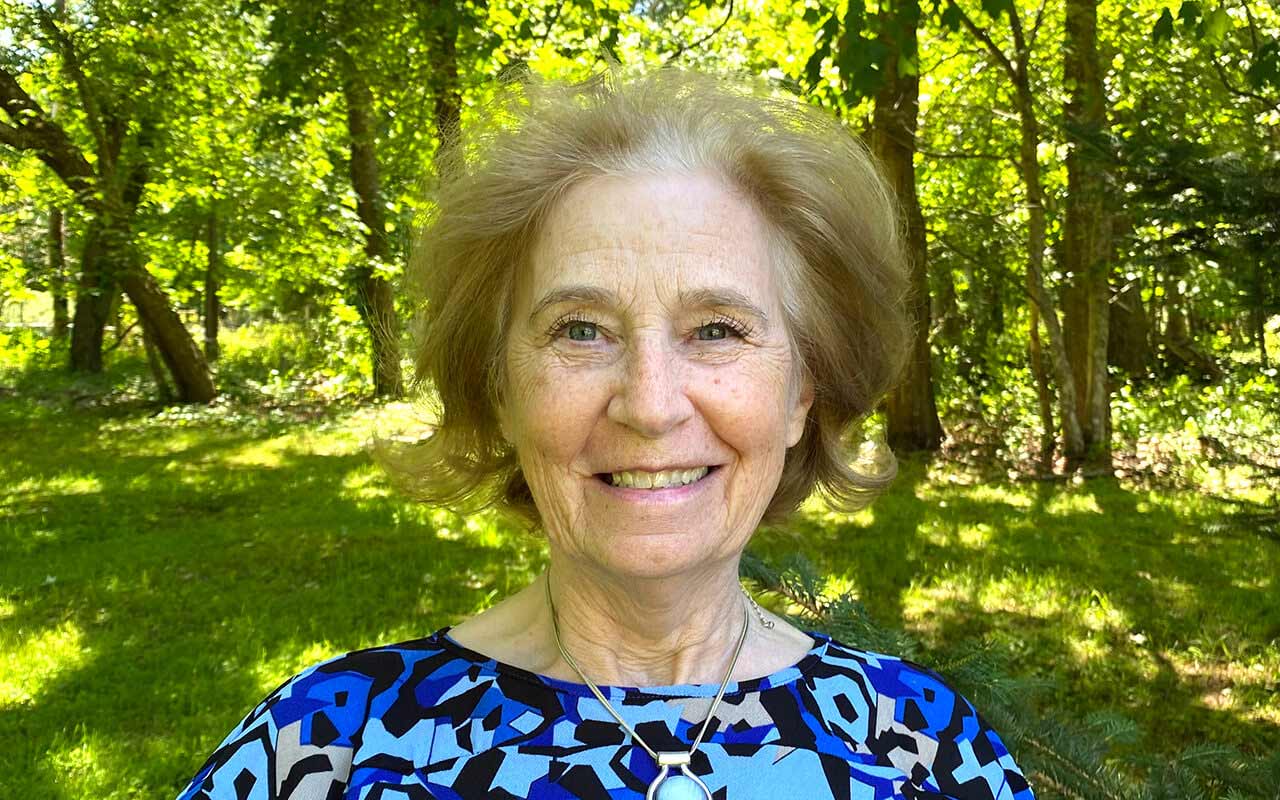 ‘I skated competitively for Levittown along with my brother from 1963 to 1969.’

“As a kid, I would always compete against my brother, because he was older than I was. If he could go bowling, then I had to bowl. It didn’t matter if the ball was too heavy for me to lift, I didn’t care [laughs]. So, I found myself competing with him at an early age before we started skating together as a team…”

“We started roller-skating in Bay Shore in 1961. My mom would take my brother and I just to go down and skate a session. That was in the evening. Then on Saturday mornings, they would have these classes, and I asked my mom if I could take lessons.

“At the time, it was 50 cents for the class, and if you had to rent skates it was 10 cents. And that’s where I started. As I was taking the classes, one of the pros there asked my mom if my brother and I would consider taking dance lessons, and that’s how we began skating competitively.” 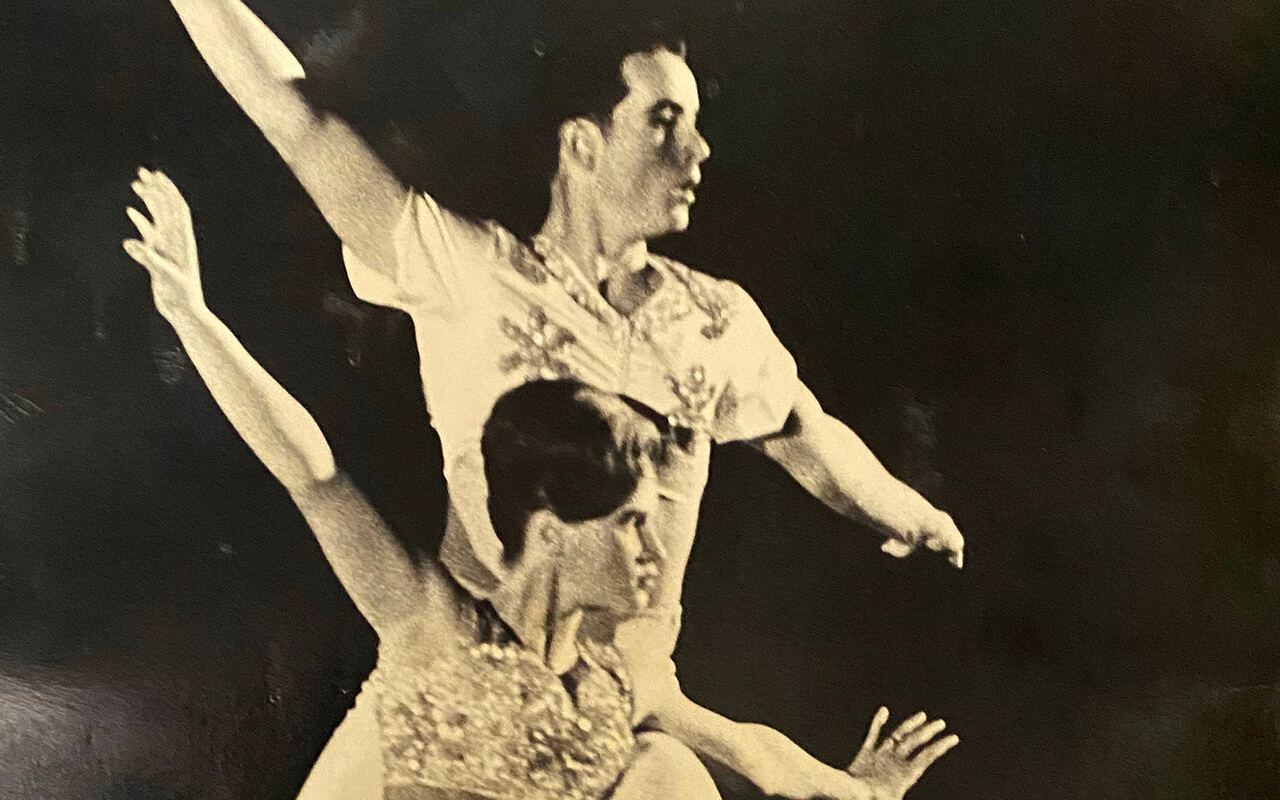 “We skated in Bay Shore for two years for two years, then we moved on to Levittown because the rink was so well known. We wound up moving to Levittown in the fall of ’63, and that’s where we skated until I was about 19.

“We competed in dance and pairs. The professionals who taught the Saturday morning classes that introduced many children to the skating world. Some of the skaters started at 3 years old and competed through their teens.

“Our pros were instrumental in providing us with the many necessities to compete in a sport, not just the technical parts, but the emotional ones. We learned to be gracious and help others reach their potential.

“We gained perseverance, tenacity and how to handle the pressures of competition. We traveled to many states to compete and many countries for those who were on world teams. Our pros were at all our competitions to help us and cheer us on. It was so much fun.

“We have so many friends from back then that, even though we live in different places, as soon as we talk to each other, it’s like old times all over again. We all grew up together as kids. We would practice on Friday nights from 5:30 to 7:30, and then afterwards we’d all go bowling or to a movie. Jahn’s Ice Cream Parlor was right next door, so we were in there a lot.

My parents never had to worry about who our friends were because they knew all our friends and knew all the parents from the rink.

“We’d go to the Empress Diner all the time. Then, when we were older, we’d go out dancing at Conway’s West. They used to have New Year’s Eve there.

“In the community, I’d meet so many people, like people I’d work with, who’d say to me how they lived in Levittown, and they all skated at the rink. They all loved it. Their parents would drop them off on a Friday night, and they didn’t have to worry about them. Community-wise, a lot of people went there and were able to let their children go on their own and know they were safe.

“We ended up with a lot of good friends, and a lot of great people around us. My parents never had to worry about who our friends were because they knew all our friends and knew all the parents from the rink. And even though I had friends in grammar school and high school, my group were the friends I made at the rink. My mom always used to say it was the best money she ever spent.”