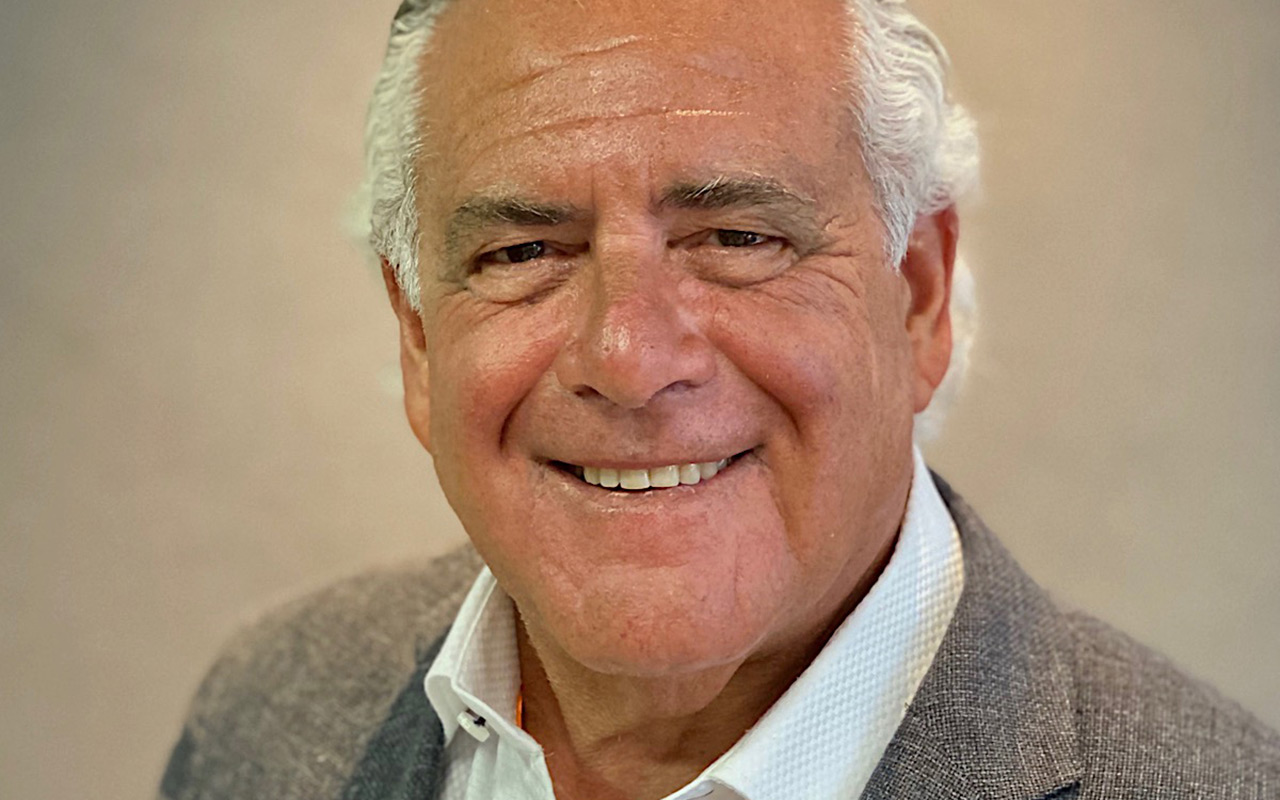 ‘I hope to expand the tours to younger groups, such as high school students, so they can understand our Long Island history and its significance.’

“I found I needed to fill some of that extra time I had after I finished my stint as mayor of Sea Cliff. I became a tour guide. A few years back, I traveled to Charleston, South Carolina, and took a historic walking tour. I realized that Sea Cliff would be a wonderful place to guide tours.

“When I was conducting law classes for the resident seniors at the Atria assisted living facility in Glen Cove, I noticed that they had their own bus, so I asked the executive director, Diane Ziems, if I could give her residents a bus tour of Sea Cliff. They were so enthusiastic that they requested more tours! That got the ball rolling.

“I started giving tours to seniors in Sea Cliff. Each has its own unique story. All tours follow historic routes where landmarks and their history are discussed.

There seems to be a real camaraderie among the passengers … I’m so happy to be a tour guide.

“Besides the ‘Historic Sea Cliff’ tour, I now have the following trips, too: ‘George Washington’s Culper Spy Ring Tour Along Historic 25A’; ‘Sagamore Hill/Theodore Roosevelt Tour’ and ‘Robert Moses/Jones Beach Tour,’ and last but not least, a ‘Historic Roslyn & Great Neck Tour.’

“During this last excursion, one time I couldn’t find the house where the author F. Scott Fitzgerald once lived. I asked a few locals, and then it hit me: They didn’t have a clue what I was talking about! Happily, eventually, I was able to locate it.

“These tours are free with a nominal fee for a bag lunch. My experiences have been beyond a time-filler. Not only have I expanded my own knowledge on different historical subjects with research and exploring, but I have had the good fortune of meeting wonderful seniors — a group of which I am a member — who have had their own stories to tell. There seems to be a real camaraderie among the passengers. I have seen some holding hands as I’m lecturing on the subject. I’m so happy to be a tour guide.

“I hope to expand the tours to younger groups, such as high school students, so they can understand our Long Island history and its significance.”