‘I work with kids with special needs, and I’ll be honest, before working with them I was losing my love for the game.’

“I’ve played baseball all my life, and many people helped me along the way, but my high school coach was probably the biggest help. Coach Bob Ambrosini showed me more than the ins and outs, but also how to get the most out of myself. He and other coaches would say you need to ‘give back to the game.’ When you’re a kid, you’re like, ‘What does that mean?’ 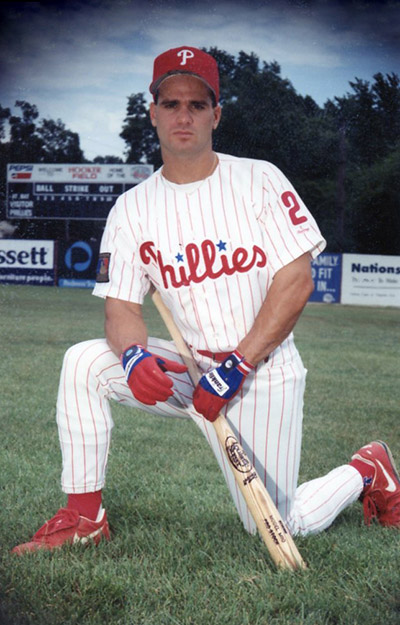 “I got drafted by the Philadelphia Phillies, and I always enjoyed meeting fans. I’d sign every autograph, stayed after to talk, give kids broken bats. Sometimes the organization would send you places to do these things and one time when I was in Double-A, I got sent to this place in Pennsylvania, not knowing there was a kid there with special needs. I realized the kid, about 7-8 years old, often came to my games. He saw me and said, ‘It’s my birthday, could you come to my house?’ I thought, I’m off today, so I told him sure, and I went to his house to celebrate with his family. They cooked me dinner, we played wiffleball in the backyard, and I was there for a few hours at least. At the time, I didn’t think I was taking it to heart, but I know now I did. It was really gratifying.

With these kids, it’s just for the joy of the game. They really saved me, and I love it.

“Since leaving the professional game, I coach and also work with an organization that helps people with disabilities play baseball. I work with kids with special needs, and I’ll be honest, before working with them, I was losing my love for the game because in the standard baseball world, there’s an unrealistic thought process. Some players assume they’re heading for the major leagues and expect to be treated like stars. 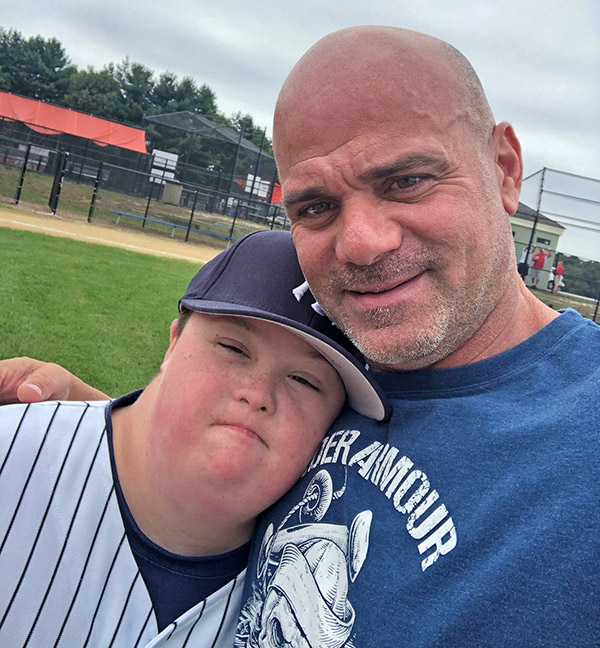 “These kids, I love them and their families. After we play, the parents and kids are thanking and hugging me, but no one is saying ‘Am I batting first?’ or ‘You batted my son ninth, he’s better than that.’ With these kids, it’s just for the joy of the game. They really saved me, and I love it. I teach them the same way I would any kids, and we make jokes, we laugh, we dance. It’s amazing.

“One of my players recently won an award, and in his speech said ‘Thank you to coach for believing in me, and not just believing in me but always being there with your heart.’ I just started crying like crazy.

“I get it now. This is my way of giving back to the game.”