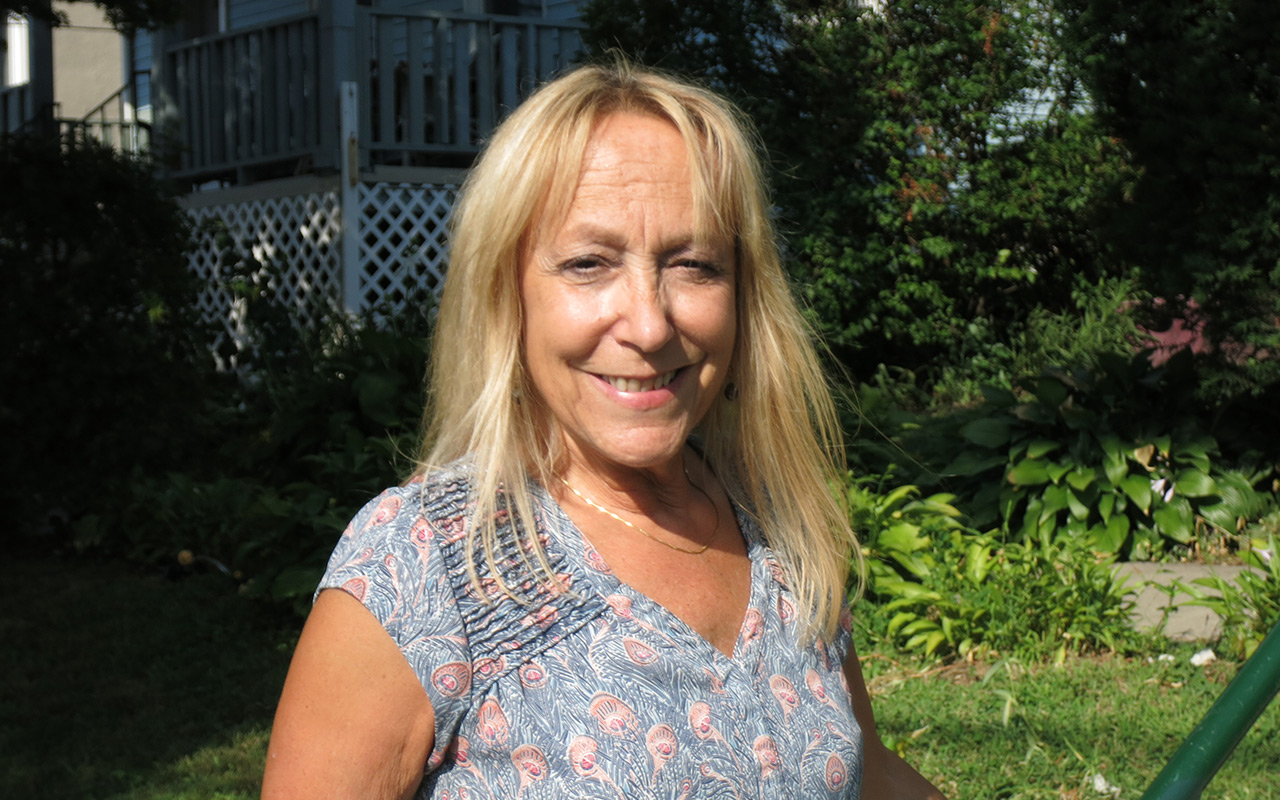 ‘I was concerned about these women. When they were released from jail, many of them had no place to go. I wanted to help.’

“I am a product of the ’60s, a true hippie! I met my husband hitchhiking. We traveled cross-country for three months, and we got married two years later. I was never addicted to hard drugs, but I sure liked getting high! But this life was not for me, and we both found God and he cleaned us up. In 2001, when I was 48, I was asked to speak to women at the Nassau County jail’s Drug, Alcohol, Rehab Treatment program. Most of the women I spoke to were Black and Hispanic. I only mention this because I was white and stood out like a sore thumb and felt I wouldn’t reach them. But they listened to me. It was because I had something to say, because I had something to share. For me, a notoriously shy person, I came out of my shell. I was invited back.

I am so proud to be a part of such important work.

“I was concerned about these women. When they were released from jail, many of them had no place to go. I wanted to help. I went back to college and got my degree in human services management at 53. My husband and I sold our business, his in-laws passed, we came into some money. We decided to buy two adjacent dilapidated houses and, with the help of volunteers, fixed them up. We called our home Living Water for Women, a term from the Bible. 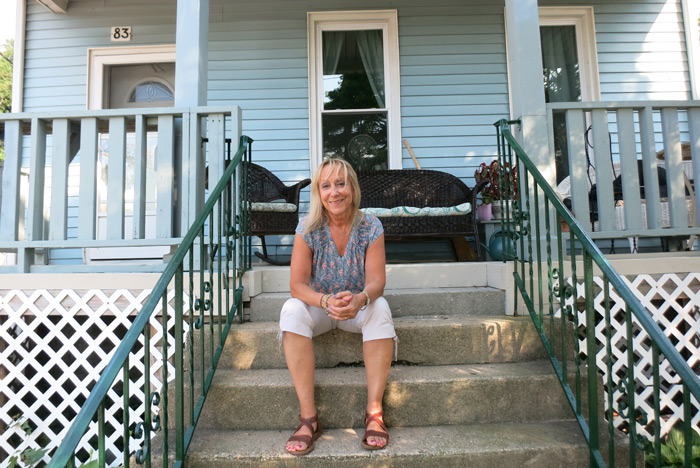 “When the women come to us, they are drug, alcohol tested, and have to follow a curfew. They eat together from Monday to Thursday but are free to cook at other times. We have a morning devotion time, counseling and workshops every afternoon ranging from nutrition, Alcoholics Anonymous, Bible study and job searches. Approximately 250 women have gone through our program. My favorite success story is about a woman who got out of jail with nothing more than a paper bag containing her belongings. She had been incarcerated over 50 times. We gave her, like the others, clothing, toiletries, bedding and self-esteem. When she couldn’t find work, I asked a local business, Sorenson Lumber, to let her volunteer because she was very strong. They hired her, then they paid her, she’s still there and she’s five years sober!

“These women have lived in shame, but I see them as God sees them: with value to do something of value. I am so proud to be a part of such important work.”