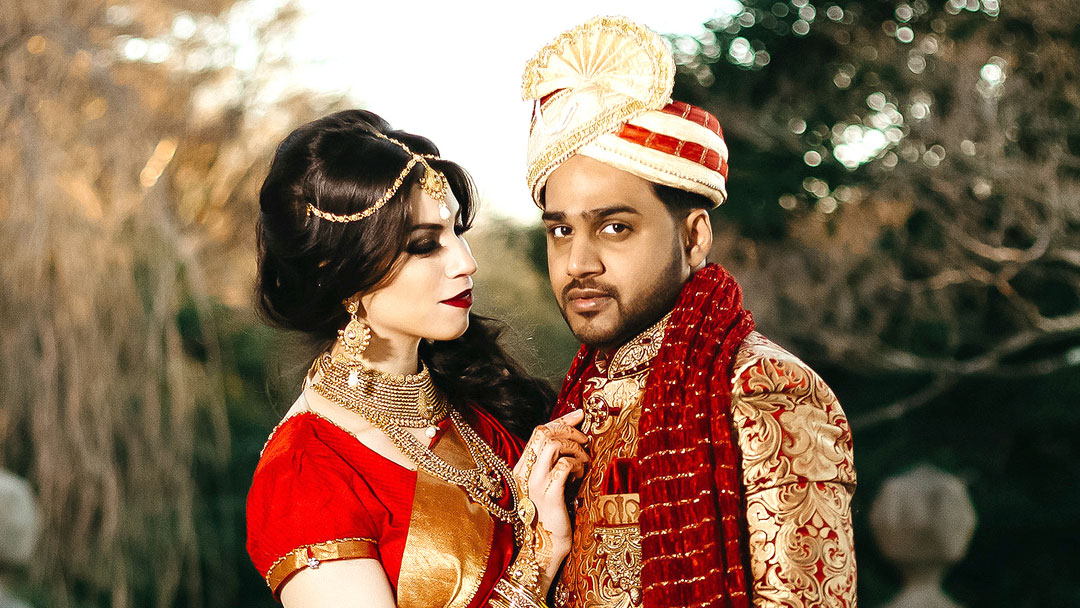 ‘We were very intentional about making sure we were aware of one another’s differences. We first and foremost really enjoyed them.’

“My husband, Raghu, and I were friends for many years before getting married. We met at a church in Queens. I would call him for good chai recipes because he was known for making it the best. He was a medical student, so I felt comfortable calling him and asking him questions. He was in my life for many years. Whenever we were on Facebook late at night, we would chat, and it was great. He was such a good friend.

“I was showing another friend around New York one day, and he asked me if I knew of a good Indian restaurant. I said, ‘I think I know just the person who would know!’ I called Raghu and he stopped what he was doing to escort us personally to a good restaurant. It was a really nice gesture. Friendship turned into something else. Raghu is South Indian; I am half-Italian, and a mix of Jamaican, French and Welsh. We were very intentional about making sure we were aware of one another’s differences. We first and foremost really liked them. We’re always having discussions about our differences, and it’s a constant understanding between us.

We enjoyed being able to share that we love our differences, but we know that our faith is what we have in common and that’s the glue.

“Early in our relationship we would get questioned because of our different ethnicities. ‘You’re so different, so how come you’re together?’ I don’t know if it was judgmental. People would find it hard to believe that I would enjoy his culture. ‘You’re American, so do you like Indian food?’ How do you get along with his family?’ They’re normal questions, but if you compare them to what you would ask two typical Americans dating, you get a different meaning behind them. I assume people mostly have nice intentions and I think curiosity is good. In response, we enjoyed being able to share that we love our differences, but we know that our faith is what we have in common and that’s the glue. 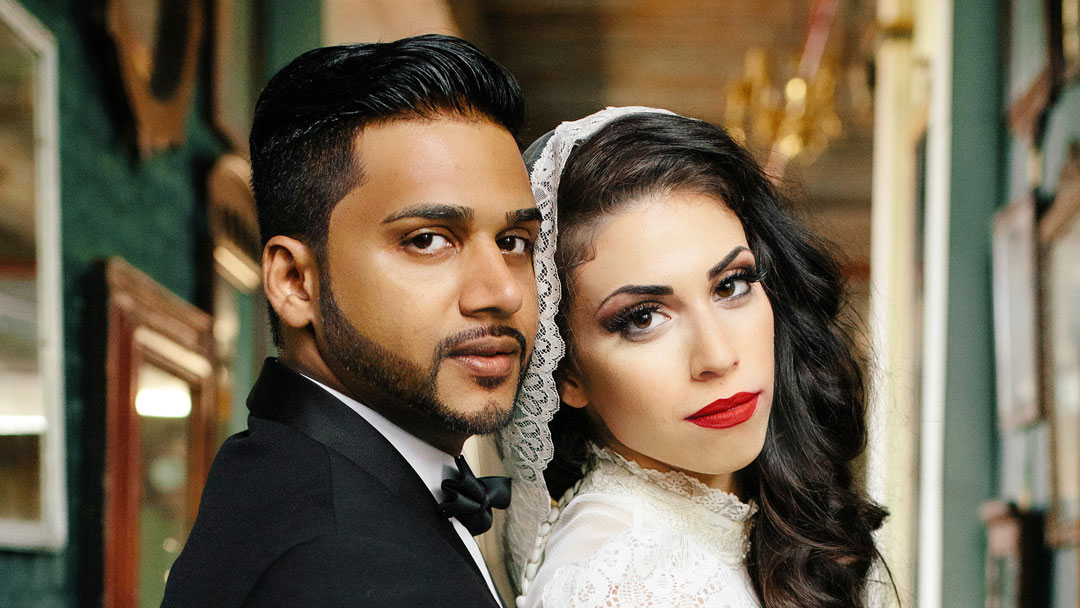