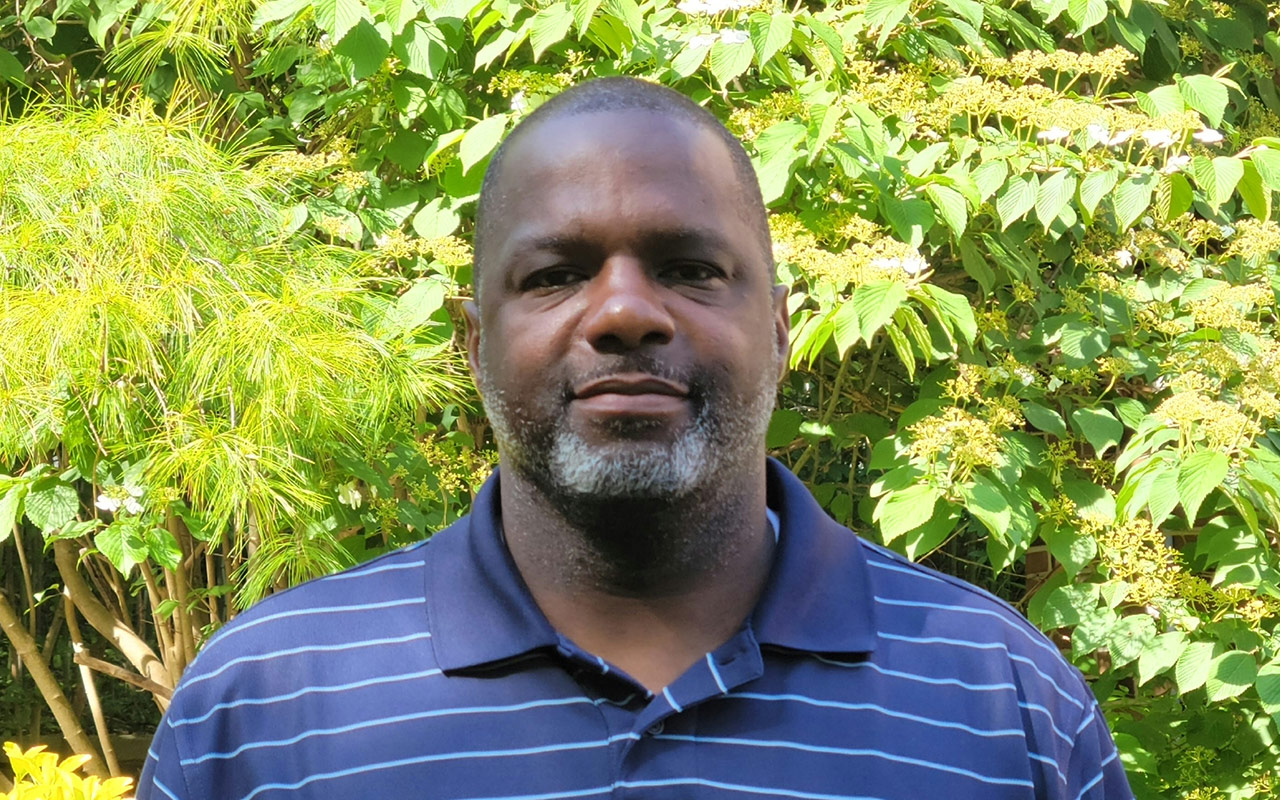 ‘We felt like sport was an avenue to get the young people to learn what it’s like to be part of a family, show them how to be respectful, work as a team.’

“I went to Hofstra for college to play football. My dad was doing things in the community, and he became friends with the mayor of Hempstead, who was looking for someone to run a youth program. My dad volunteered me, and I took a liking to it. It was something that after a couple of times of doing it I felt like that’s what I want to do for the rest of my life. I realized that when I was in college.

“I started doing stuff with some of the people in the community, and then weekends turned into a month over the summer, and then the following year it just became something that I started doing myself. I got some of my friends in the community to partner with me, and we started a youth program in 2000. To this day we call it Young Leaders. It started off with kids who play football and basketball. We started with the Huntington Bulldogs football league when the kids were around 6. We did community service events with them, like cleaning up the streets and some of the seniors’ yards. 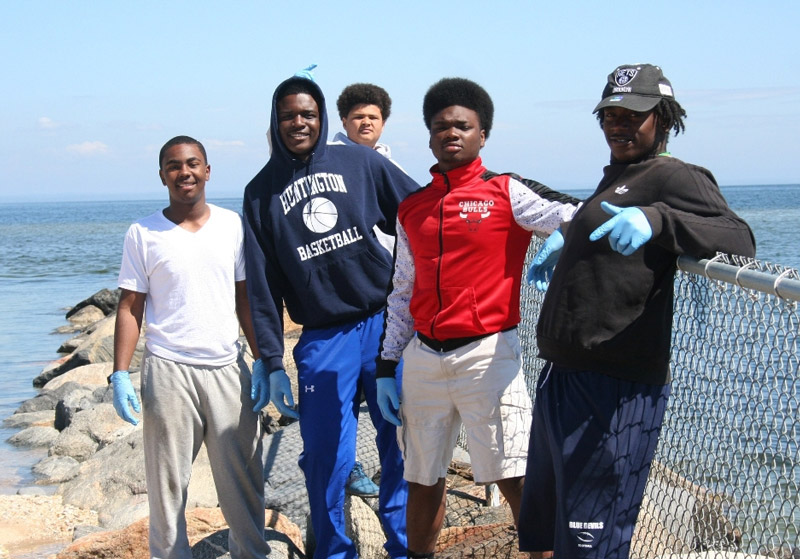 “As they got into middle and high school, we branched out so that other kids that didn’t play sports could be a part of it. We felt like sport was an avenue to get the young people to learn what it’s like to be part of a family, show them how to be respectful, work as a team. But we wanted other kids who weren’t athletes to have that same feeling, so we started opening up for kids that didn’t play sports, and it grew. It expanded to not just kids in Huntington Station, but also Greenlawn, Cold Spring Harbor, Half Hollow Hills and Wyandanch. We started bringing all the kids together, and we did a beautification of Wyandanch High School. A bus company donated the buses, and we took all the kids there, and Home Depot gave us over $10,000 worth of paint, flowers and plants. It was all about the kids all working together.

“I saw all the teams come together, and coaches from other teams came and helped out. We saw that we really, really had something that was helping some of these kids stay off the streets, helping them get into college. Then we started doing banquets and raising scholarship money for the kids. We gave out close to $10,000 worth of scholarships every year for the kids.”

If you’re helping kids, you want to leave yourself open to everything because I don’t work with just one type or a particular group of kids.

“My friends and I do this as fathers and community activists. But we realized when you work with kids, you also have to work with their families. How do we help their parents out? Then it became helping some parents find jobs or go back to school. It prepared me for this pandemic. It was an easy transition when we saw that people were not able to get food. I’m good at networking, bringing people together. With Project Hope, we were able to donate $5 million worth of food for the community in the two years of the pandemic. Over the years, I also started using music to help some of the kids. I opened up a studio and used that to help some kids who were interested in music. I also coach football, basketball and track.

“I do anti-bias stuff also. If you’re helping kids, you want to leave yourself open to everything because I don’t work with just one type or a particular group of kids. I leave room for everyone, for every type of kid, because every kid, even though we have different backgrounds, ethnic groups, different colors, we’re kind of the same. I want to leave myself open for whatever they want to do. Two young people came to me last year to put together an anti-bias concert. They asked me if I could help them, and I said absolutely. I gave them a template, and I got sponsors.

“They got artists to perform, and we got other agencies involved in it with the Tri CYA and the Anti-Bias Task Force. It was a success and something those kids will never forget. So, that’s what keeps me going, when they see that they can accomplish something. Over the years, I’ve worked with thousands of kids. But the thing is, I never get a chance to live in a moment. I consider every kid at risk. It’s a lot of decision-making that makes a difference for so many kids. I’m always thinking of different ways how I can help and do things in the community.