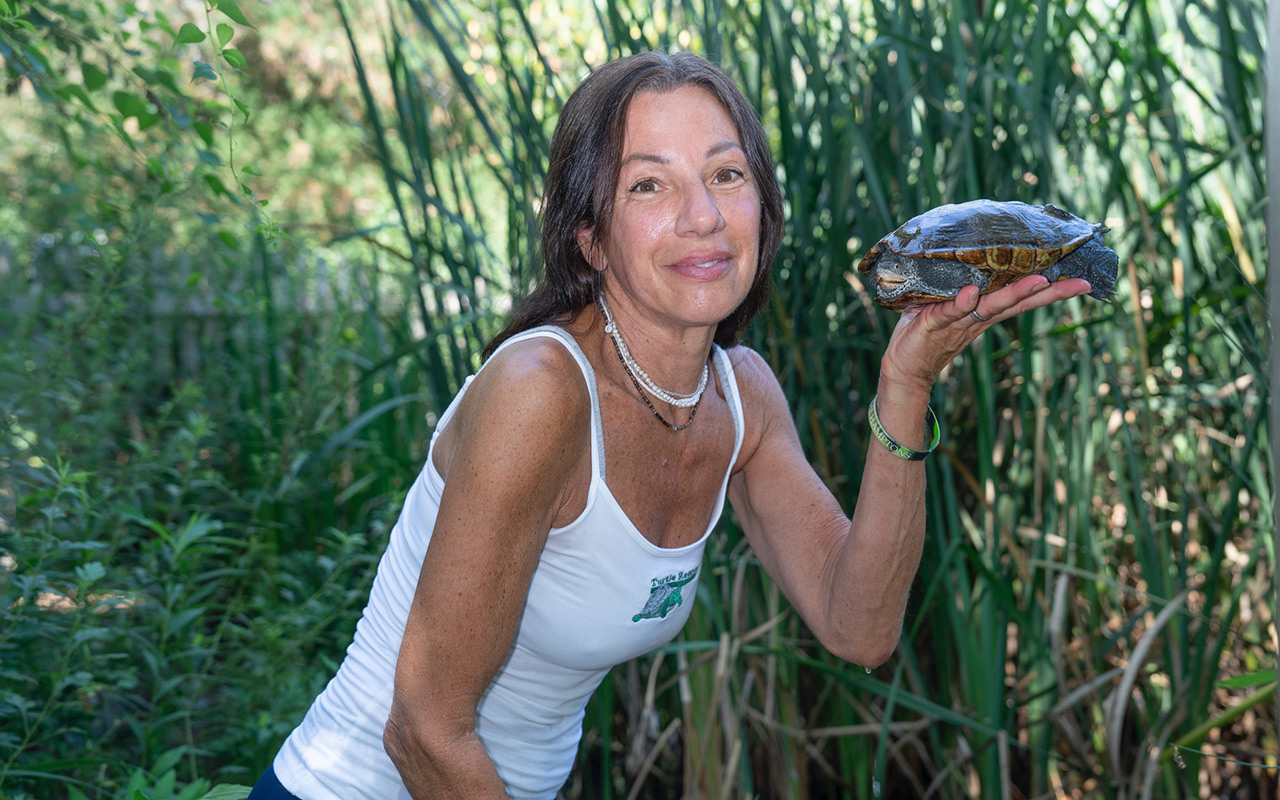 ‘I pray everybody respects wildlife, because if they value it, they’ll protect it.’

“When I was 3, my father and I found a turtle with a missing leg in a park near my grandmother’s house. I was horrified, and it broke my heart because I couldn’t understand how it was surviving without getting any help. As the years went by, animals always touched my soul. I feel very connected being an empath by nature. I majored in marine biology in college but didn’t take that path right away. Instead, I opened my own real estate brokerage.

With increased overpopulation and pollution, turtles are the No. 1 organism that is the most endangered on the planet.

“As I got older, I felt I wanted to pursue my passion and make a difference. In 2009, I volunteered at a rescue center in Hampton Bays. I soon saw that the turtles needed complex care other than what the waterfowl and mammals needed. Turtles heal slowly. I always dreamed of having my own facility where I can take the turtles and give them expert care. I then founded the nonprofit organization Turtle Rescue of the Hamptons in May 2012, and I’m the executive director. We average about 200 patients per year, and 95 percent of those are released and 5 percent either pass away or stay in our sanctuary for the rest of their lives because they’re non releasable, meaning they can’t naturally protect themselves in the wild. We’re here seven days a week all year long. 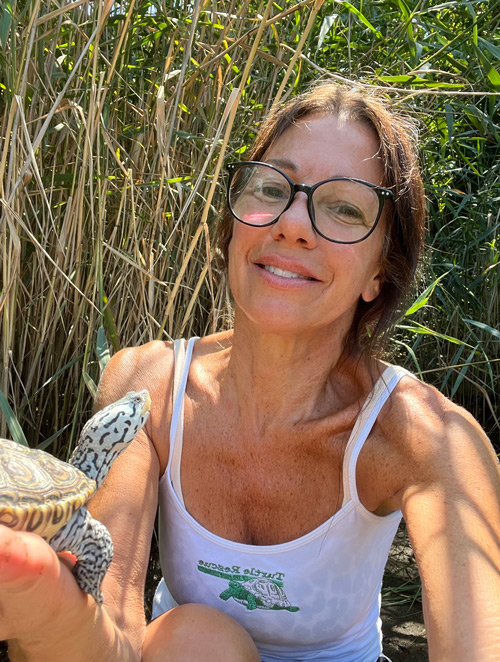 “We’re very happy to give them our best because I feel turtles are the underdogs of the wildlife world. When the machines come to work on Long Island for construction, turtles can’t get out of the way like most wildlife can. With increased overpopulation and pollution, turtles are the No. 1 organism that is the most endangered on the planet. We also have an assurance colony in East Hampton with males and females, and we release the babies into the wild to increase the population. I also have a 24-hour hotline to help turtles in trouble all over the United States. For me, the turtle release, when I bring them back to their home, is the most important part. It’s so emotional to see them come to our hospital in critical condition and after rehab to release them after all they went through. I pray everybody respects wildlife, because if they value it, they’ll protect it. That’s what I hope that I could leave as a legacy.” 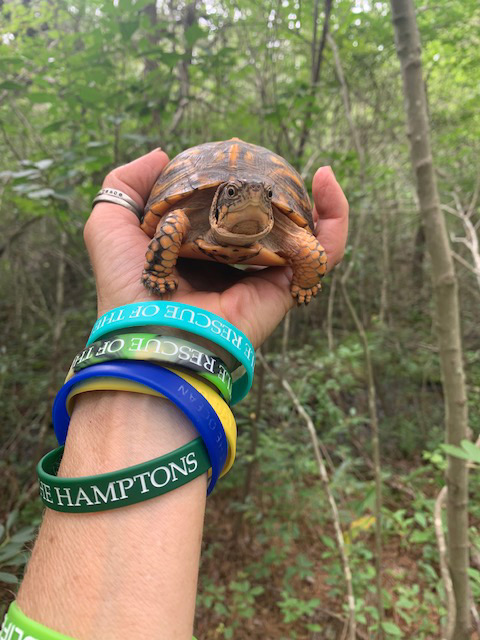