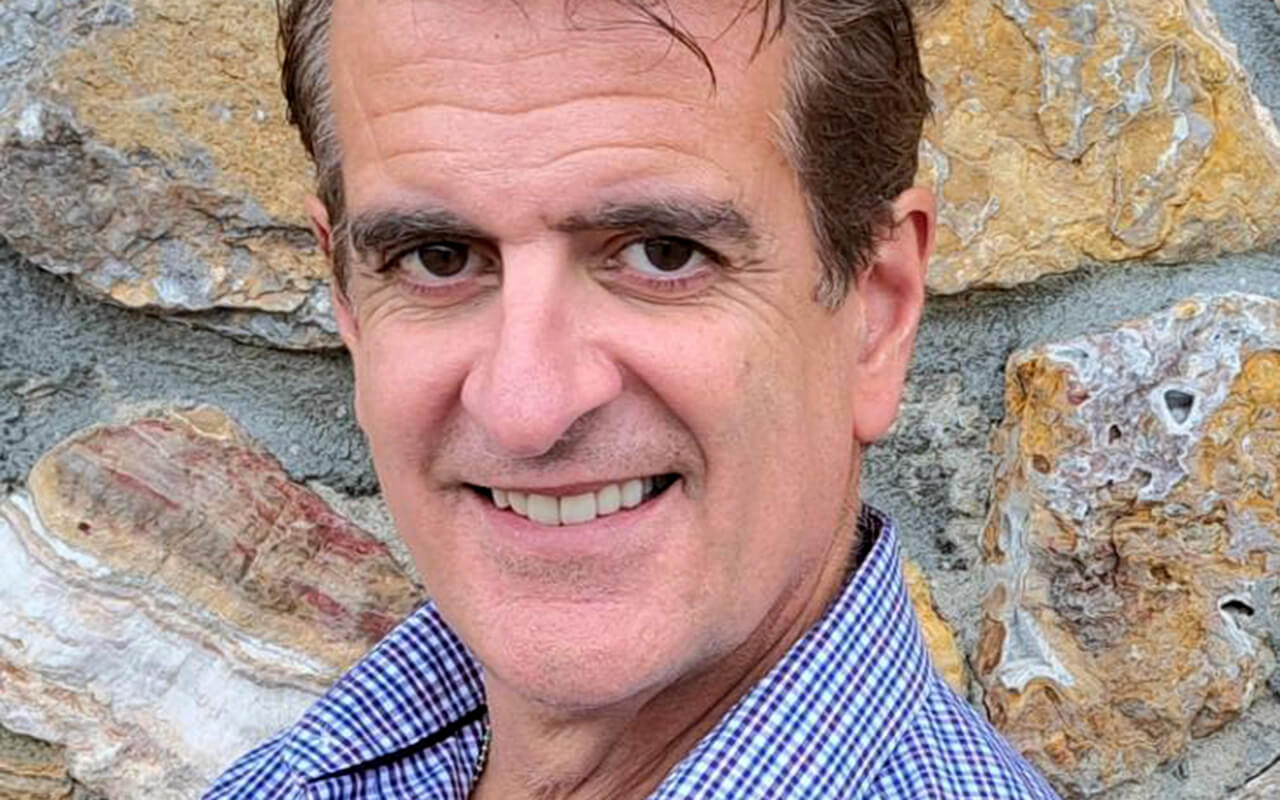 ‘Dreams don’t always happen when you want them to. They happen when they’re supposed to.’

“I didn’t really pursue filmmaking until I was in a car accident and subsequently beat cancer. I grew up in Massapequa, and I loved going to the multiplex and imagining myself either in the movies or creating them. My mother emphasized financial stability over following dreams, but my father was a musician, and he understood my creative impulses. I was devastated when I lost him to a sudden heart attack 25 years ago. At the time of my father’s death, I was married with two children. I had a steady job because I needed to support my family, but I had secretly decided that I was going to fulfill my childhood dream of making movies and honor my father’s memory.

“Shortly after going through a difficult divorce, I was in a minor car accident and experienced back pain. When I went to the doctor to get an X-ray, they discovered that I had a cancerous tumor in my kidney. The back pain was unrelated to the cancer but led to it being caught early and successfully removed without any reoccurrence. Over 95 percent of my kidney was saved. Essentially, that car accident saved my life.

“In 2019, I established the New York Long Island Film Festival [NYLIFF]. Numerous films in various stages of production on Long Island are the products of connections made between networking artists at NYLIFF. I’m very proud of that. For me, it is about making a difference and helping others to realize their dreams as well. And I always say, work hard and be patient. Dreams don’t always happen when you want them to. They happen when they’re supposed to.”