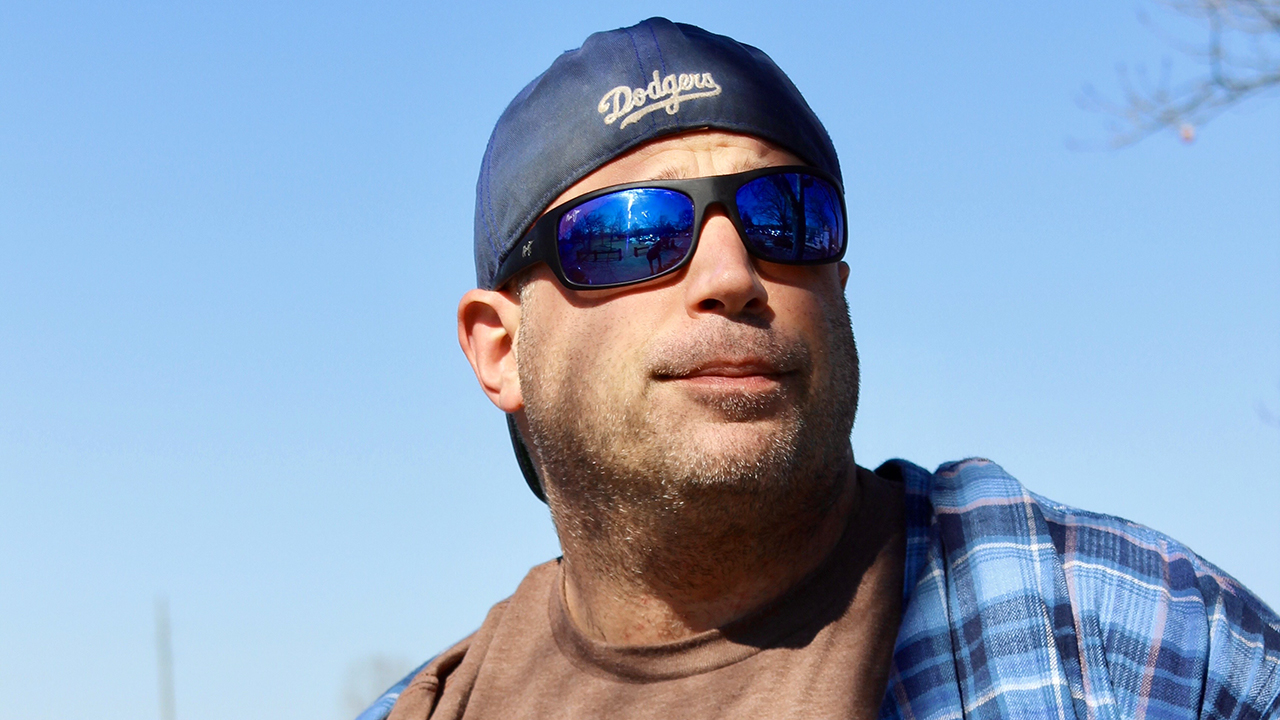 ‘Growing up, I wanted to be a rock star. I realized I needed to do something in music, but it just took a long time to get there.’

“My uncle tells a story about me being 3 years old and not leaving until he put on The Beatles. If he skipped a song, I would know it. I remember sitting on the floor of my dad’s house reading liner note after liner note of album after album. That was before the internet. That’s how I developed music knowledge, reading the backs of those albums. Growing up, I wanted to be a rock star. I can’t sing; I can’t play a guitar. I realized I needed to do something in music, but it just took a long time to get there. Being in radio is my way of finding my own voice. I drove a truck for many years, delivering frozen food to school districts.

“The DJs on the radio were the ones that got me through. I always thought it was cool that no matter what time I got in the truck, I knew what voice I would hear and what comfort I would feel from that voice. That’s what made me think about getting into radio. One day, I ran into a longtime Philadelphia radio DJ at a diner down the block from my house after being fired from a restaurant job. Fate kind of took over that day and I was on the air on Saturday mornings. We might’ve broadcast out to 50 people tops if we were lucky, on a good day. It was the best feeling of my life knowing somebody was listening.

“Later on, I started working for a station in Westchester, commuting 1 hour and 15 minutes, one way, each day. I remember when 94.3 The Shark radio station first came on the air, I said, ‘Wow, this is my station.’ I applied a couple of times and did a lot of fill-in stuff. I would leave the Westchester station in the morning and fill in the afternoons for Rob Rush. In 2014, I got a phone call while I was at the mall with a friend of mine and the program director said, ‘could you come in?’ I said, ‘you know, I’m with a friend of mine right now, if you need me to fill in’ and he goes, ‘no.’ I said, ‘Well then can I see you on Monday?’ He’s like, ‘I don’t think you understand what I’m saying.’ I said, ‘I’ll see you in 20 minutes.’ I signed and on Sept. 22, 2014 was my first full-time morning show shift on The Shark. It was liberating because I knew that this was the type of radio I always wanted to do. 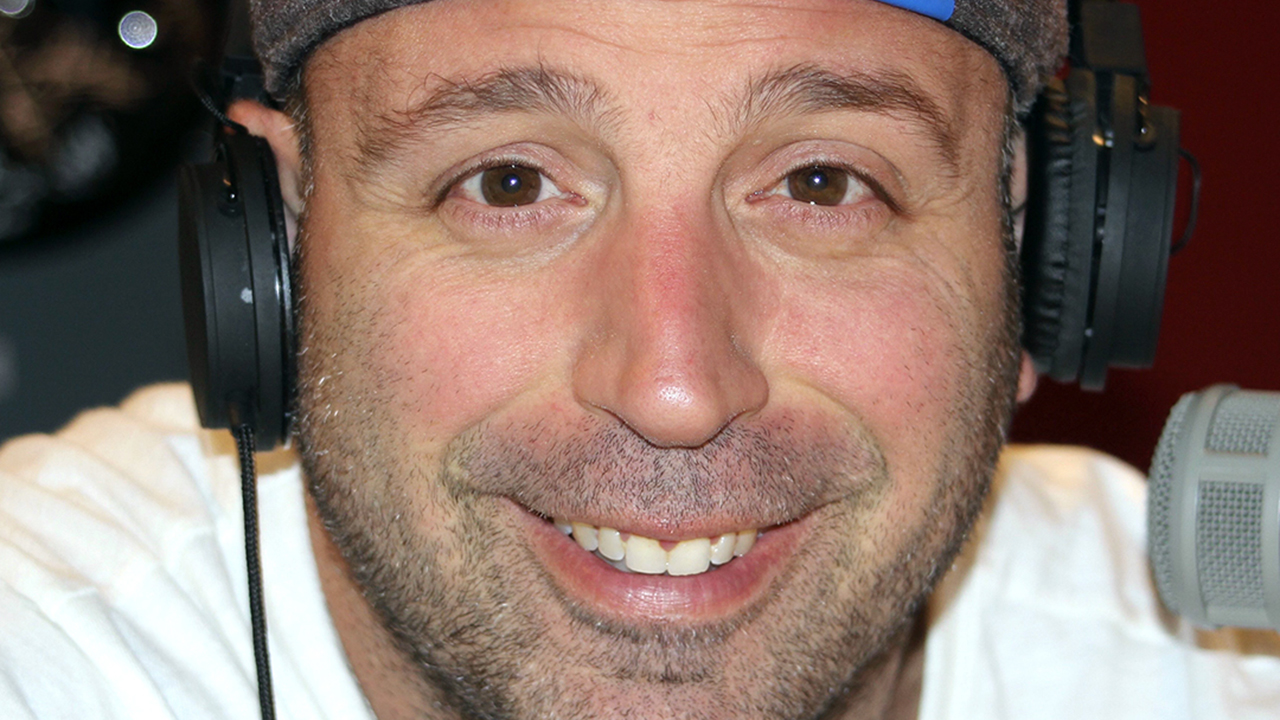 There are loopholes to every dream for the kid that wants to stand on stage with his favorite musicians. I’ve done it and I still can’t play. Don’t be afraid to stand out and stand up.

“My twenties into my early thirties were always a struggle to pay the bills. I borrowed plenty of times. I went without meals and never fit in. I had family members that might’ve been well-meaning who told me I had a better chance of being struck by lightning than I did getting a job in radio. While I was at my first full-time radio gig in Atlantic City, lightning struck the building and knocked me off the air. We were both right. Never let anyone tell you ‘no.’ I had a teacher tell me I wouldn’t amount to anything as I was writing lyrics to a song in 10th grade. The teacher ripped the page out of the notebook and said, ‘This is what you’re wasting time on? You’re never going to amount to anything like this.’ He was right. I should’ve been paying attention at school. But to have your dreams knocked down was hard. That lyric that I wrote was to a Candlebox song.

“Years later, the lead singer of Candlebox and I became great friends. Looking back, I’ve had all types of rejections, so have a thick skin because without it, you’re not going to survive in any business, let alone this one. No one’s going to notice you if you’re not there. There are very few jobs in this business. The best way to get noticed is to be there. If it’s answering the phones or running the board, to get a job in radio, you need to be near the station. You need to be available and not be afraid to handle any job you’re asked to do. When bands come in, I have an acoustic guitar that hangs in the studio and I hand it to them and say, ‘I’m just learning how to play guitar. Can you show me a song or two?’ I’ve jammed with Soul Asylum, Candlebox and Bush. I played guitar with the best musicians in the world, barely knowing how to form a chord.

“There are loopholes to every dream for the kid that wants to stand on stage with his favorite musicians. I’ve done it and I still can’t play. Don’t be afraid to stand out and stand up. This is rock music. We don’t fit in by default. I drive to work every day at 4 in the morning, so I can make a living. I’m still the Long Island commuter. It still feels like I’m talking to any one of my friends. That honestly feels great.”