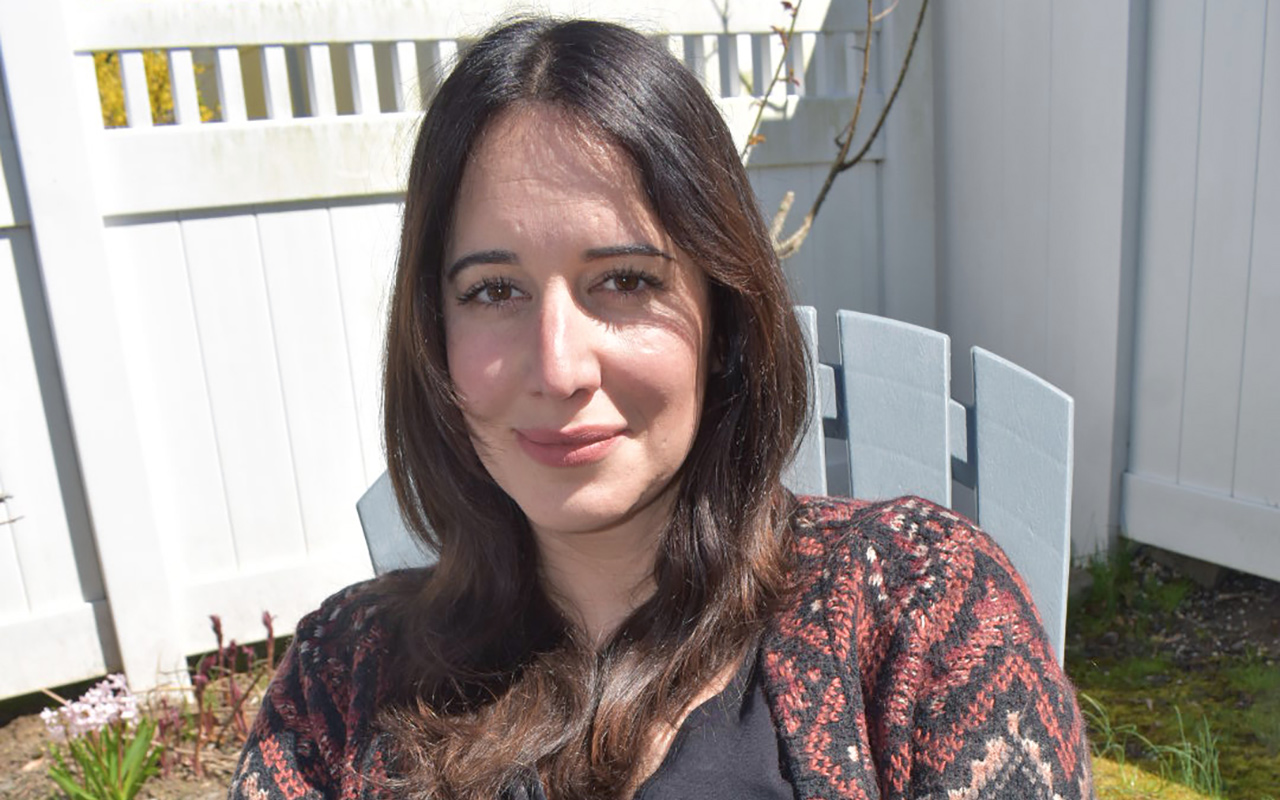 ‘My sister, she is very resilient; me, I just had an extra kidney. For me, it’s a helpless situation, but clearly it’s worse for her.’

“This is really my sister’s story, but I’m telling it; it’s like a donor’s narrative. She has a super rare autoimmune disease called IgA nephropathy. We grew up in Jericho. She first got sick when she was 5, and then at 15 was in the hospital for over a month. She had a normal college life, but in 2008 her problems flared up again, and she really started to go downhill. Her kidney function went down, and [she] was told she’d need a transplant. My mom got tested to be a donor first, because who wants their kid to donate a kidney if they don’t have to? But, as she’s an old-school type and never went to doctors, when they gave her a mammogram, it turned out she had breast cancer. They caught it early, and she’s been in remission since, but it was a blessing and a curse: She otherwise would have never gotten a mammogram, but when you have cancer, you can’t donate. 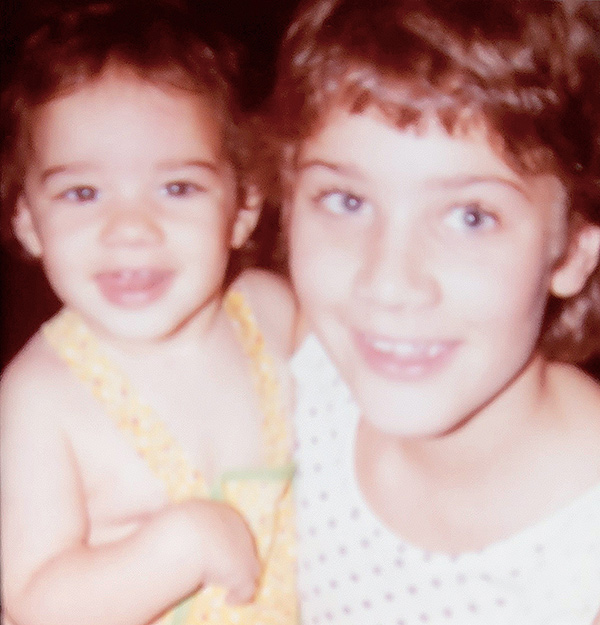 “I was next in line, and I was a match. I donated. I was in my 20s, and it really wasn’t hard on me. I have just a teeny scar, and I was walking around the neighborhood the next day after the surgery. My one kidney compensates well for both. She went on to have two kids and become a special needs teacher. She lives in Wantagh, I live in Merrick. Last Easter [2021], however, she developed a crazy fever that wouldn’t go down, and [she] was hospitalized. The doctors said she had a sepsis, which for someone with a kidney infection is a really big deal. Her kidney function went down, way down, fast. This is a person who eats right, walks every day. But about six months later, she was put on the transplant list. Now we have no one to donate to her in our family; my husband had thyroid cancer. We created a website and made a social media page to find a donor, and while a lot of people responded, they weren’t blood matches.

“Her kidney function is now at 15 percent and is close to needing dialysis. Getting a transplant when you’re on dialysis is not as healthy, so you want to get one before. And for a mother of two kids to be on dialysis three days a week, just imagine that; so we are really trying to get someone to donate before we get to that point. We don’t know when things could drop, so we have to get something going.”

“We’re trying to get people who aren’t blood matches to take part in a ‘kidney swap’ or a ‘kidney chain,’ where people donate to somebody else and then bring someone else in, and my sister would get prioritized for the next kidney that’s a match. That’s lifesaving for more than just my sister. She’s on a lot of medications, which can really mess up your body while trying to sustain her functions. Her legs get swollen, so it’s hard to walk, but she keeps pushing herself.

“She’s a very proud person, living with illness for most of her life. She’s very strong. She hates that I’m basically begging online for a kidney, but I have no shame. I’m like, ‘Let’s just do this, who cares?’ I don’t ever want her to feel guilty about getting a kidney from me. I don’t care at all, but sometimes I feel like she feels that way. But I don’t feel bad at all. I really don’t. There is an unfair power dynamic, and it sucks if the person on the lower end, the recipient, is a person who’s really strong. She has to be the person who’s like, ‘Ugh, I’m the person who needs this to live … Thank you.’ It’s a terrible feeling. I feel so much for her because of that. That she has to feel that way. It’s an indignity. You have to swallow everything, swallow your pride just to be able to live a normal life. No one should have to do that. 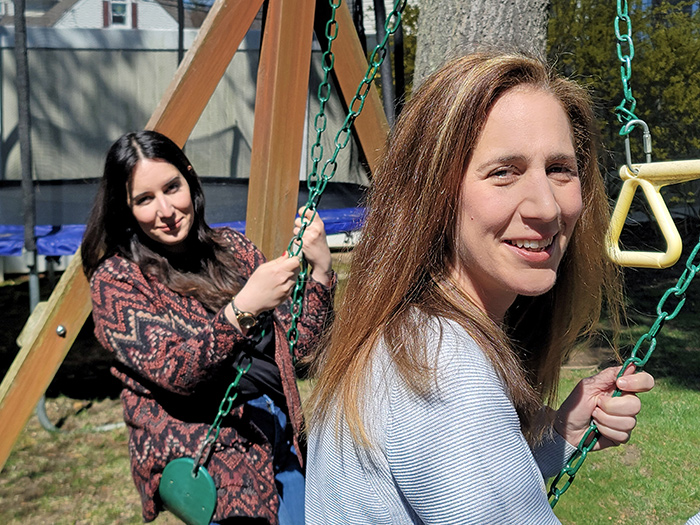 “My sister, she is very resilient; me, I just had an extra kidney. For me, it’s a helpless situation, but clearly it’s worse for her. People say, ‘You’re amazing. You donated a kidney.’ But she’s my sister. I had to do it; there wasn’t a choice. All I can do now is get the word out. The state list is like 10 years long, so we need to figure this out. People need to sign their licenses. People need to register to donate. Some think it won’t happen to them, but as more people are getting diabetes, they’re going to need kidneys. As a family member of someone who needs a transplant, you get like, ‘Why aren’t more people doing this?’ My sister’s kids are 10 and 7, and they need their mom.”

To be screened to donate a kidney to Helena, please call Northwell Manhasset at 516-562-0550 or go to helphelena.com to find out more.