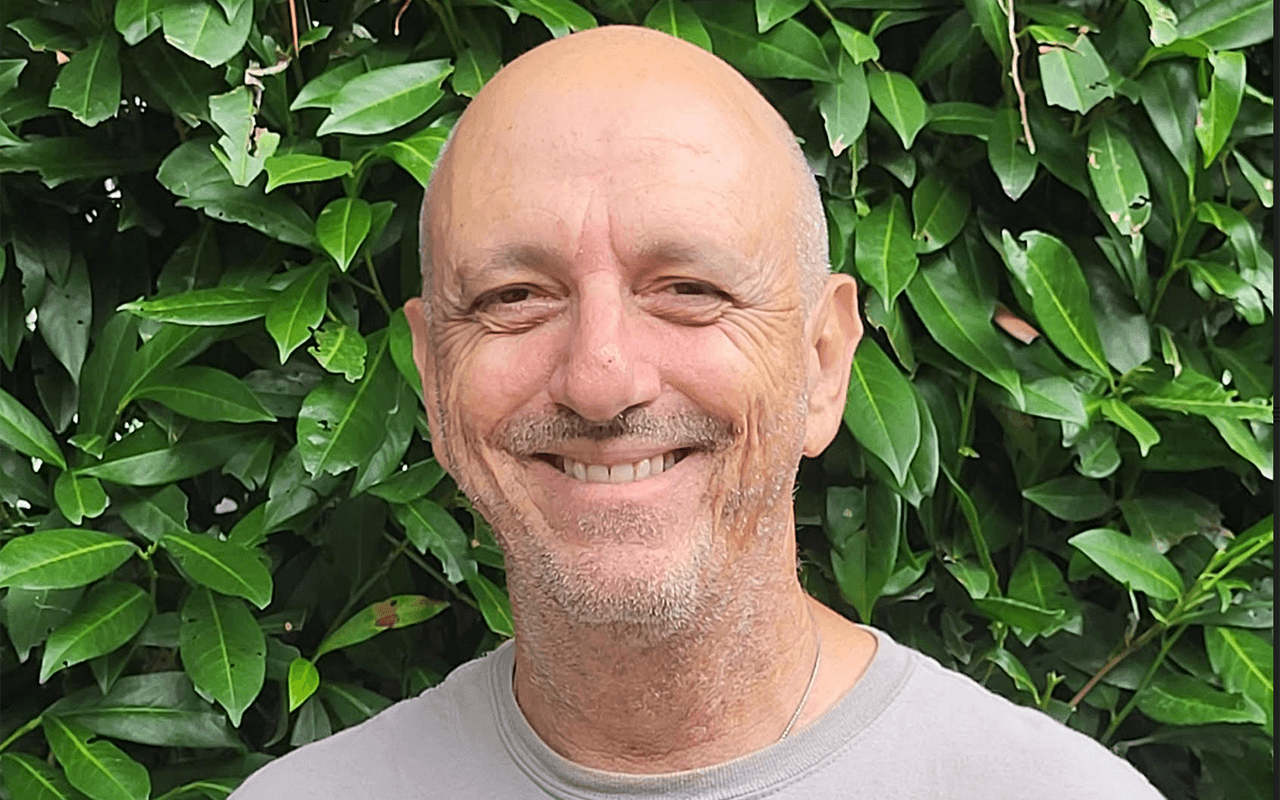 ‘Seeing this racial hatred around me, I knew I had to do something.’

“As a Jewish South African, the first black person I ever met was our maid, Miriam Lusenga. When I was 2 years old, my mother died, and when I was 9, my stepmother passed away, too. Miriam became my surrogate mother. She used to make the best gefilte fish for Passover. I loved her. Her son, Reggie, was the first black kid I ever knew. He didn’t speak much English, but we communicated through soccer, water guns, hide-and-seek and just being boys. Being a child, I was curious; who were these people who lived in my backyard?

I remember when I was 13, my sister’s boyfriend came over with his classical guitar. He played in our living room, a piece by Fernando Sor, and I was mesmerized. He offered to take me to see a concert of the Classical Guitar Society of Johannesburg. After that, I was hooked. But my musical influences came from other places as well. I would often hear the sound of the black gardeners outside my window as they sang their beautiful melodies and whistled their tunes, which they brought with them from their homes hundreds of miles away, all the while tending to the gardens of the white middle class. 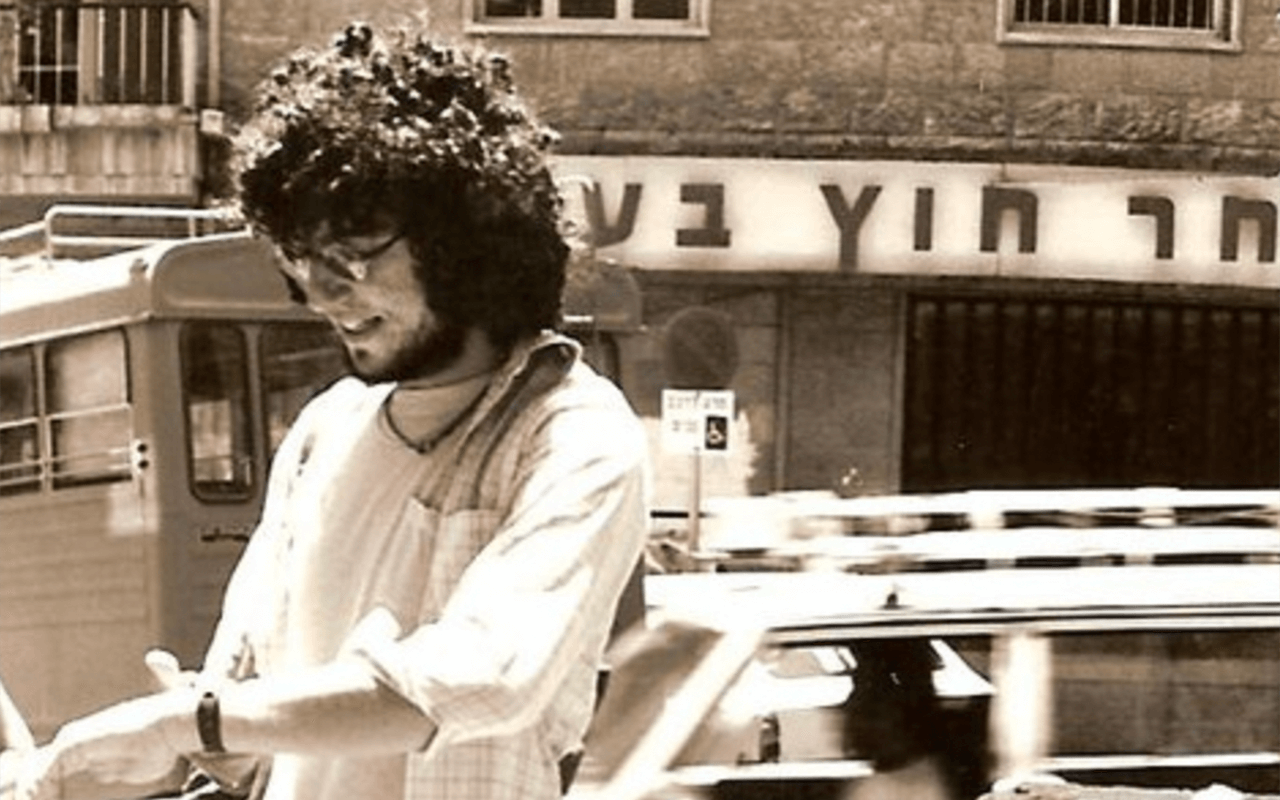 “I would learn about their lives, leaving their wives and children to go earn a meager living in Johannesburg or one of the many other large South African cities. Speaking little or no English, having no real education, they did backbreaking jobs with little pay for long hours. My home away from home was the Hillbrow Record Library. Hillbrow was a neighborhood of tall residential buildings and had a vibrant nightlife, similar to New York City. I listened to records by Bob Dylan, Neil Young, Jackson Browne, Marvin Gaye, James Brown, and my favorite, George Benson. As I look back now, something stood out as unusual. Everyone in the record store was white. Blacks were not allowed in. I listened to the music of white and black musicians, but the people in the store were all white.

“This bothered me. Seeing this racial hatred around me, I knew I had to do something. So, at the age of 18, when I was called up to join the army, I said no. This meant, by South African law, that I had to leave the country. I moved to Israel.” 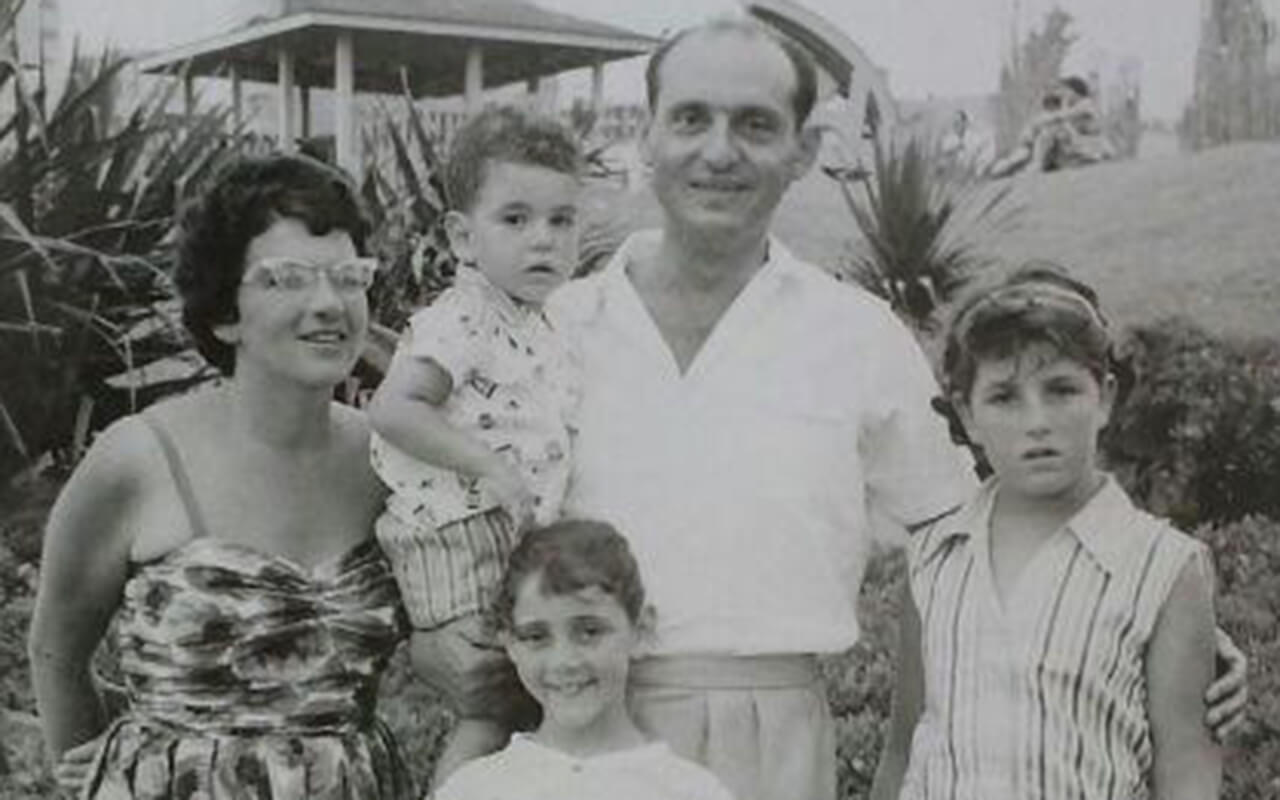 “Israel was the place where for the first time I felt free to follow my heart, free from the constraints of a repressed society. I spent six months on a kibbutz near Tel Aviv, where I learned Hebrew. In Jerusalem, I met Michele, a beautiful curly-haired woman from Far Rockaway, Queens. We married, started a family.

“Jerusalem was a magical city. There was always a line outside Abu Shukri’s restaurant and we, a South African and an American, would wait 45 minutes in line with Palestinians and Israelis with one common goal: to enjoy the best baba ghanoush in the Middle East! I booked a steady gig playing country music at the Dallas Restaurant, a Palestinian steak house in Arab East Jerusalem. The Palestinian owner and his Israeli partner stuck a ten-gallon hat on my head and I sang Hank Williams, John Denver and Bob Dylan songs to American and European tourists. I truly believed that, unlike South Africa, people here lived side by side, in peace, harmony and respect. I was wrong. That spring, the first Arab uprisings occurred. I wanted to stay in Israel, but Michele wanted to go home to America. She got a teaching job in Far Rockaway, and her cousin, an attorney on Wall Street, got me a job at his firm as a legal assistant, where I remained for 23 long years.

“In 2009, tragedy struck; Michele died from breast cancer. She was only 47. My family had given my life meaning, but my kids were grown and my wife was gone. I left my job to become a full-time musician and played in bars on Long Island. I realized I was playing those same songs that I first heard on the turntables in Johannesburg and that I played in the steak house in Jerusalem. My eyes are wide open now. Racism and segregation still prevail across the world, but I believe we can change that. We can spread the message of unity and respect for all people. So, I’ve taken a new path, to share my life experience as a white man of privilege by telling my story in a new theatrical presentation called “Journey from Johannesburg,” as well as in my daily actions and activities aimed at connecting with people of all walks of life, to find our common ground, our humanity and to bring joy to this world.” 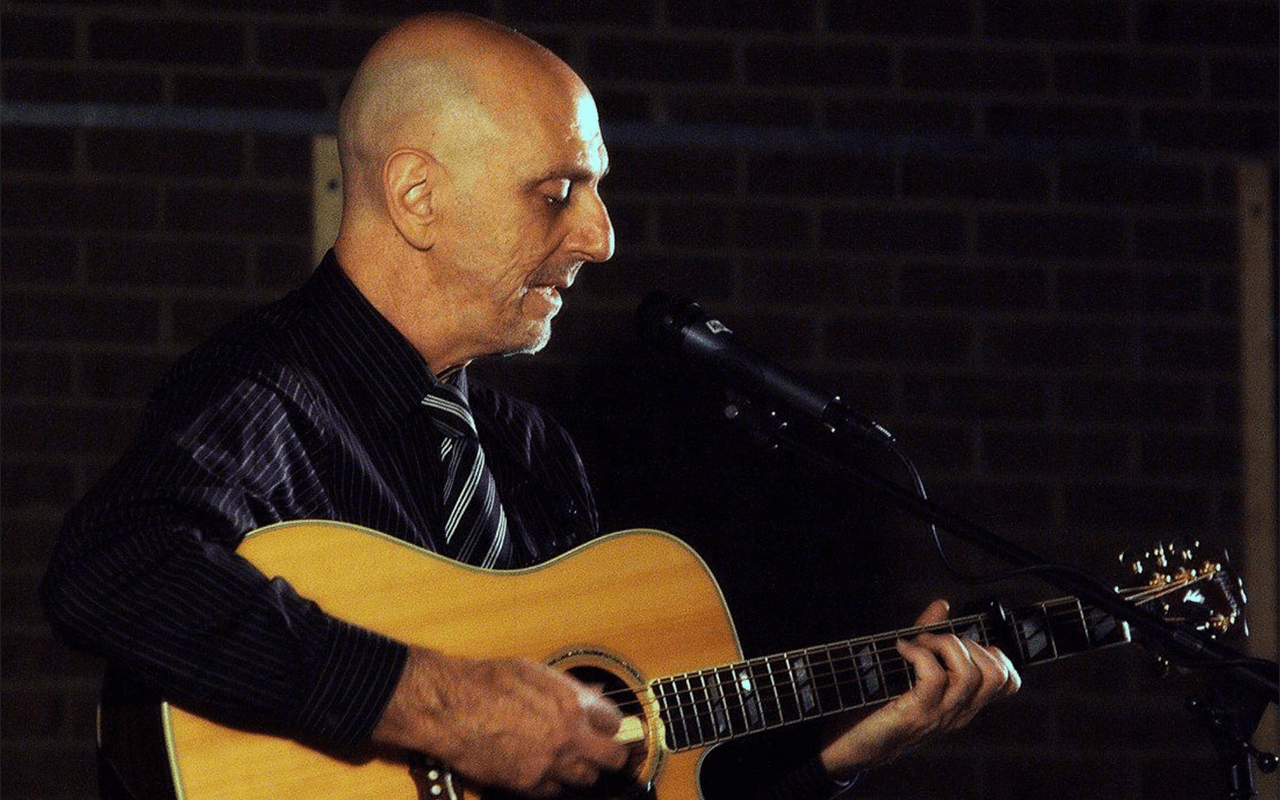