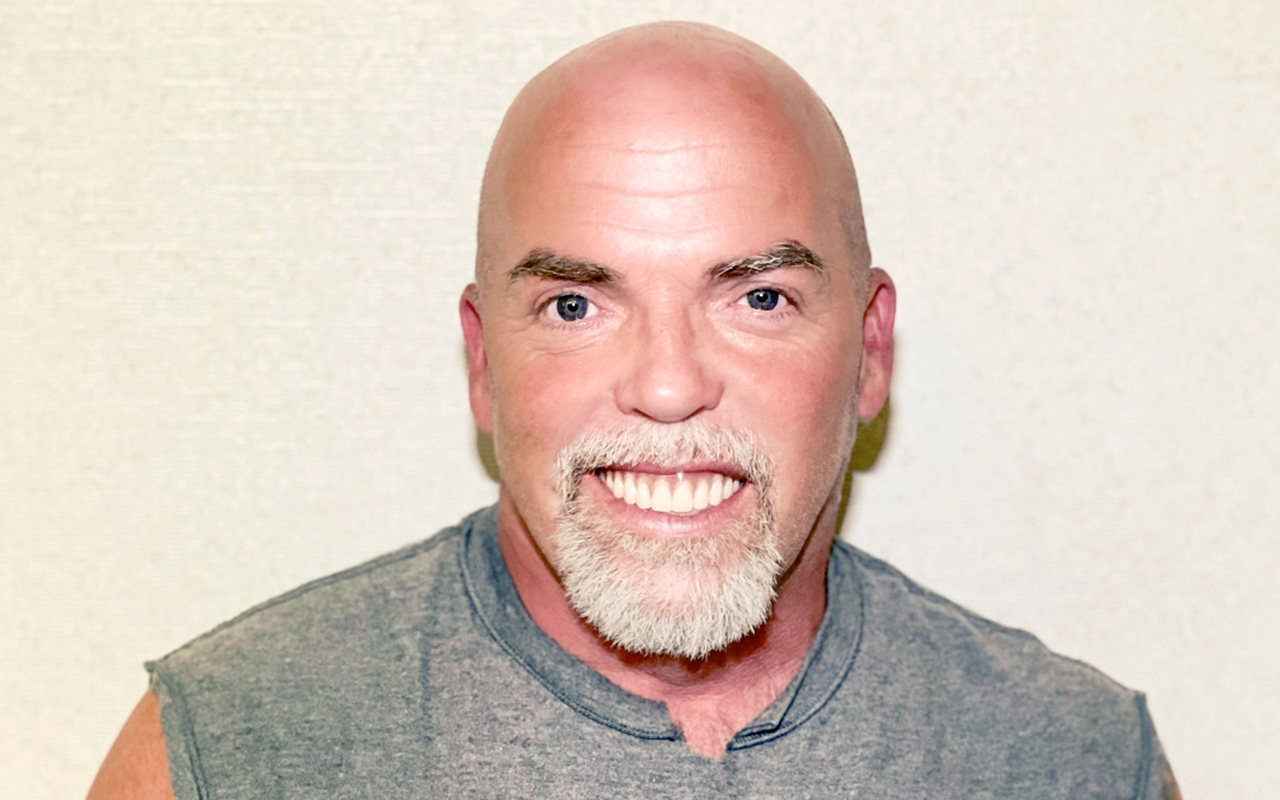 ‘The moment I began dance classes I said, ‘This is what my body is supposed to do.’ Dance fit my body.’

“I am a performer extraordinaire with 35 years in show business. It started when I was 5 and I became a competitive swimmer. I swam in three junior Olympics.’ My focus switched to gymnastics at the age of 7 when I discovered that I could throw my body through the air! I taught myself how to flip on my front lawn from a book about gymnastics.

“At 15, I happened to be at my little sister’s dance recital. They did ‘Thriller.’ I said, ‘I can do that!’ I made my mother sign me up for dance, and the moment I began I said, ‘This is what my body is supposed to do.’ Dance fit my body. I split my days with classes at Long Island High School for the Performing Arts. They allowed me to be me and to express myself through movement. I realized that was where I belonged. I also entered the talent show at my high school and competed against an unknown singer named Debbie Gibson.

“During her song the mic wasn’t working. She put it down, stepped to the front of the stage, and belted the song. My dance partner and I immediately thought we had lost, but we beat her in the talent show! She said to me, ‘I’ll never forget you.’ When she got her record contract six months later, she hired me as a backup dancer. Before I was 21, I went on three world tours with her, and it changed the trajectory of my life.

In the beginning I was performing to feed my ego. Then it changed. People would say things like: ‘As a gay kid in Minnesota, I hadn’t seen anyone that was like me, and then you showed up on TV.’

“I did shows on Broadway and in Vegas. At 37, I wasn’t sure where I fit with performing; I was going to retire. All of a sudden, Deborah called me again and asked me to do a show. I realized I can still do it.

“I have now been with her for the past 25 years. I’m choreographing her new show in Vegas, and I’ll be dancing in it as well. In the beginning I was performing to feed my ego. Then it changed. People would say things like: ‘As a gay kid in Minnesota, I hadn’t seen anyone that was like me, and then you showed up on TV.’ Watching me be comfortable in my own skin meant a lot to them. This keeps me humble.

“I still tour the world and teach all over the country, but my home is Long Island. I’m thankful my parents let me do my thing. I had that fire in me. I’ve learned that you’re going to fail a million times, but if you keep getting back up, one of those tries is going to work.”