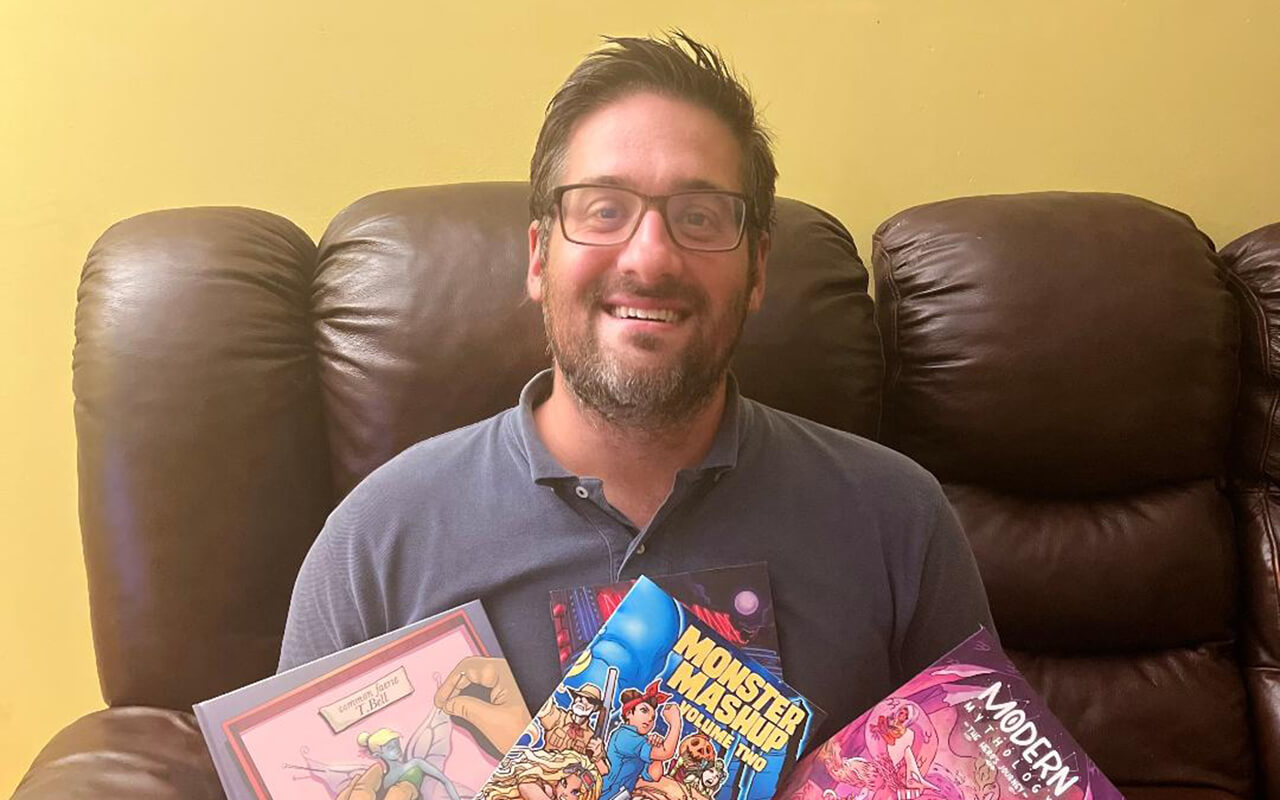 ‘I decided to prove to myself and my children that I could make my dreams come true and become a professional author.’

“Growing up, I always wanted to write stories. Initially, I thought I would write the next Great American Novel, but then I realized that I was more drawn to comics. I have been obsessed with comics since 1993, when ‘The Death of Superman’ came out. I made my parents take me to every comic-book store on Long Island, but everyplace was sold out for weeks. Then I finally found a copy at a newsstand. 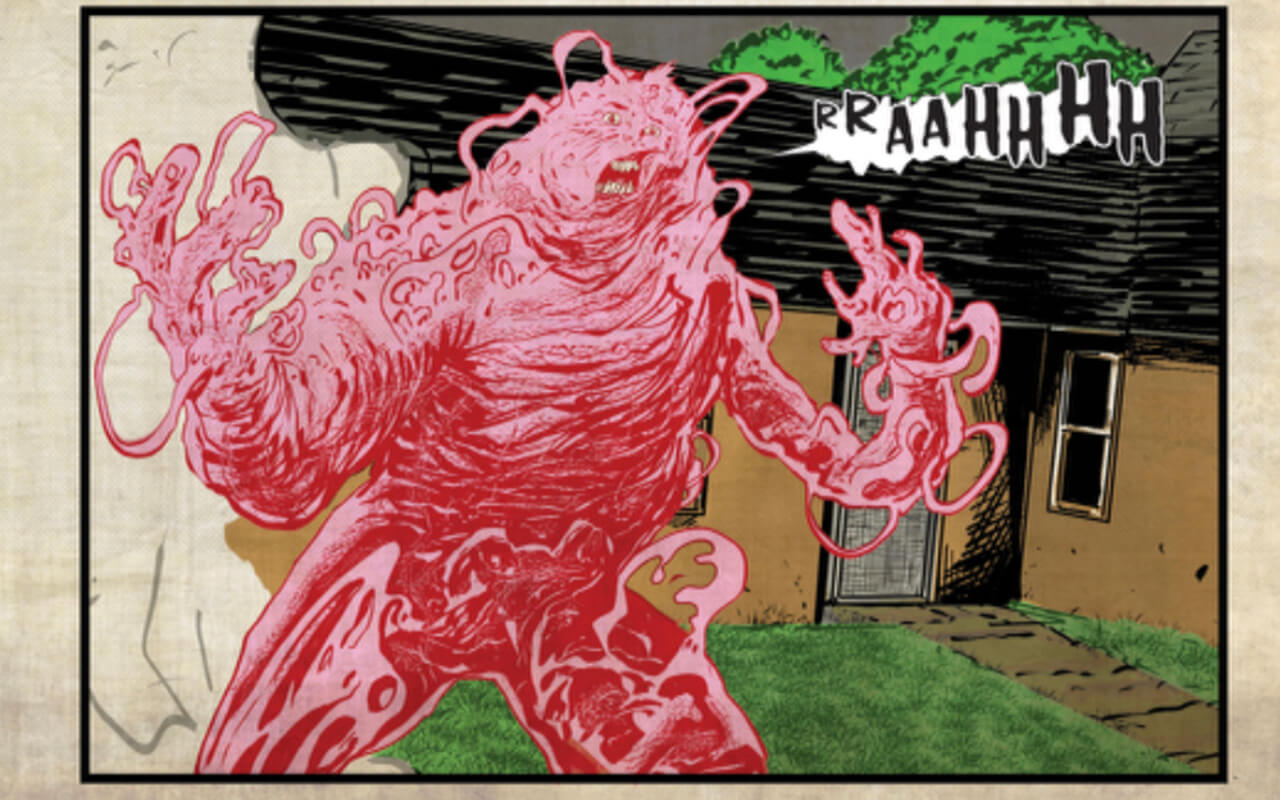 “I graduated from college in 2010. The job market was bad, but I managed to secure a position as a waiter at Ruby Tuesday. My friend, Brian, worked alongside me, and we created comics to keep ourselves sane. Then life got in the way. I found a better job as a client executive at a software company, I got married, and I had children. I didn’t start writing again until the pandemic hit in 2020. It was then that I decided to prove to myself and my children that I could make my dreams come true and become a professional author. I wrote several short comic stories and got them included in anthologies. To date, I have about 15 stories published in anthologies that are on sale at 4th World Comics in Smithtown. 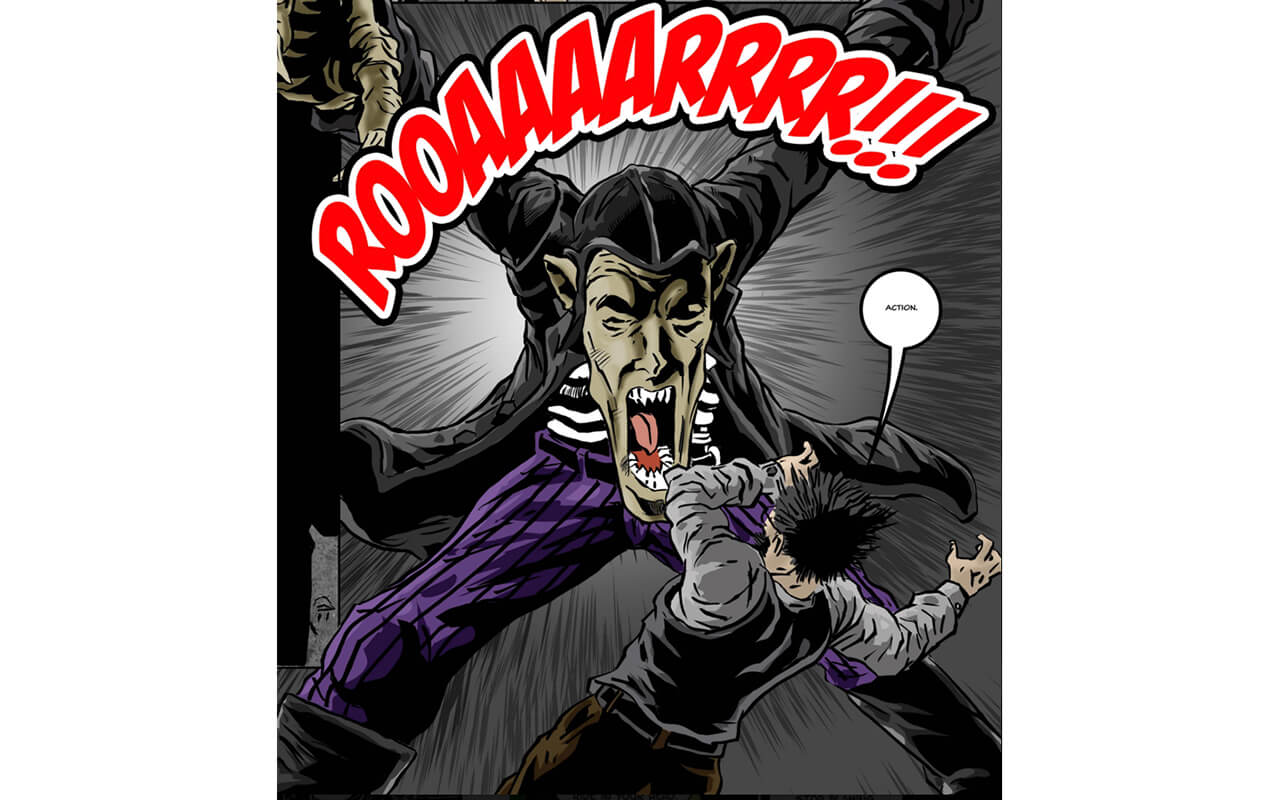 “While I have always been interested in writing superhero stories, about half of my stories are in the horror genre. I write what I know, so family life, especially the relationship between fathers and children, is a central theme in a lot of my work. My oldest son inspired one of my most popular stories, ‘Dinner with Blobby,’ since he’s such a picky eater! Inspiration can come from anywhere. I should mention that I’m strictly a writer; the story was illustrated by a very talented artist named Don Cardenas and accepted into the ‘Nightmare Theater’ anthology published by Bloodline Comics. I’m eternally grateful to publisher Clay Adams, who took a chance on my work. My favorite story is ‘The Curse of the Egg Yolk,’ which involves a pandemic, fathers, sons and the legend of Humpty Dumpty. In the future, I would like to create and produce my own full-length comic book. I want to show my children what you can achieve when you dare to follow your dreams.” 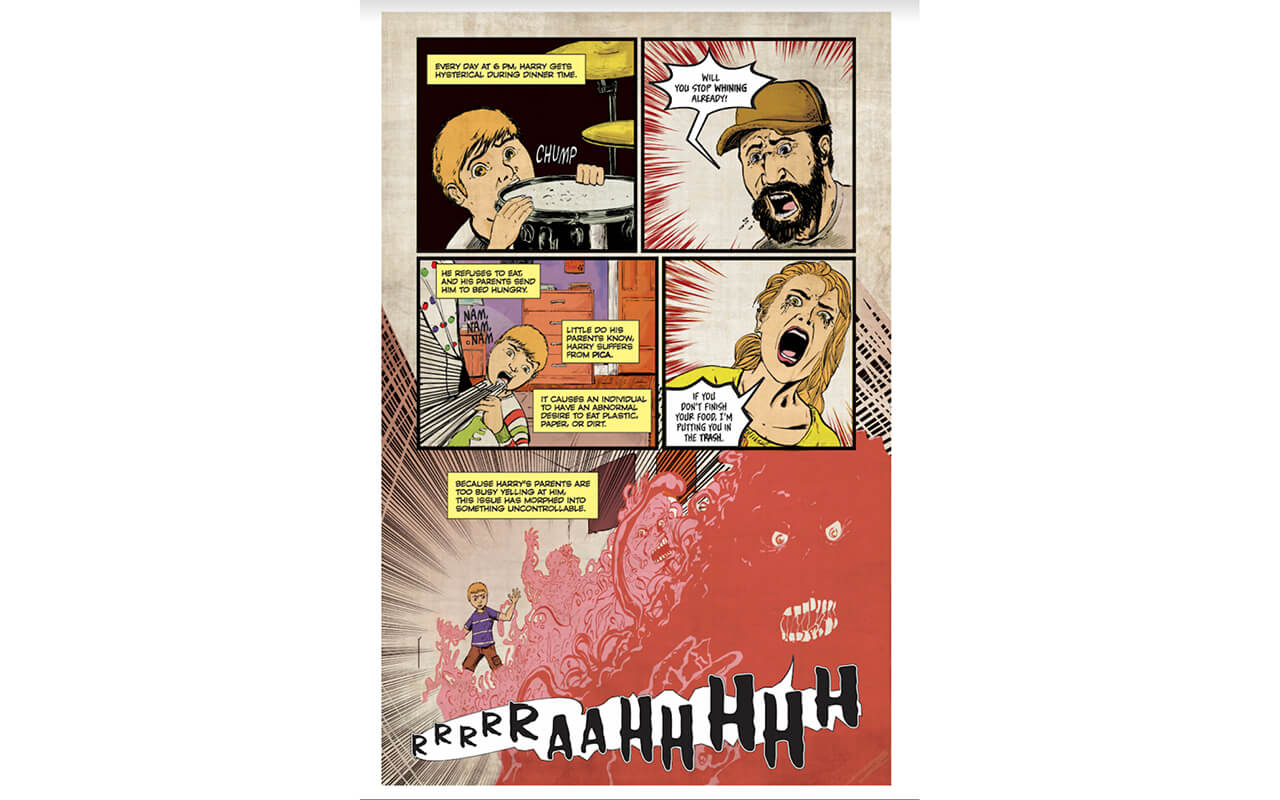