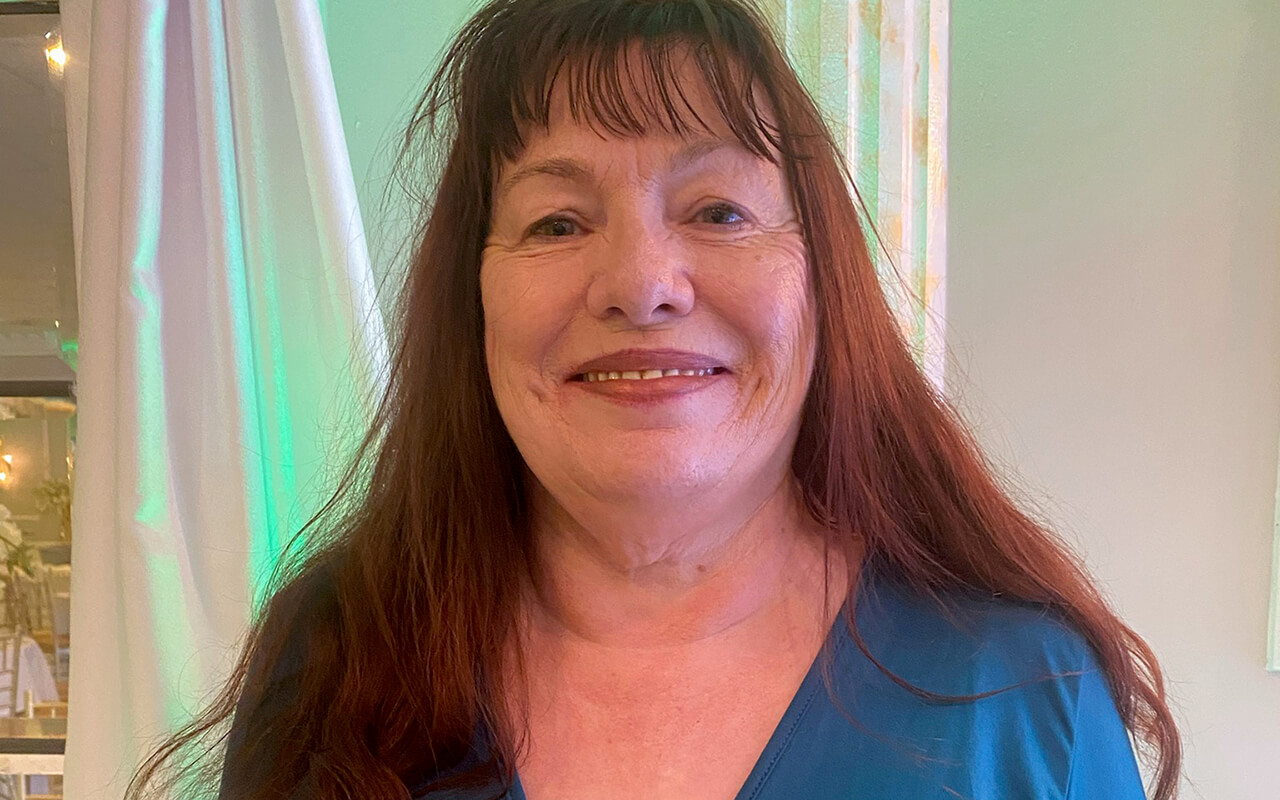 ‘I will always love Ireland. You never forget where you’re born. My culture reminds me of my independence and braveness.’

“I was born in Ireland in a lovely little county in a village on a plateau called Roscommon. We had a farm where I used to feed the animals. We would grow potatoes, and I’d have to sow the vegetables in the ground. I’d bake potato bread and soda bread. I would enjoy watching “Little House on the Prairie,” and while watching would say, ‘One day, I’m coming to America.’

“I came to the great country of the United States when I was 23 and landed in New Hyde Park. I’m the oldest of eight kids, and I’m the only one that ventured out to New York. I didn’t know a soul. I said, ‘I’m going to give myself six months to a year.’ I was a bit homesick, but I wouldn’t give in.

“By six months, I knew everybody! I was 37 when I met Frankie in the Nassau County Inn, where the Irish music was playing, and he was on the keyboard. I met him again a while later in the Catskills. That’s when we decided to go out together.

“Back in Ireland, I would sing in different bands, so I did it here, too. Frankie thought I was so good of a singer that he wanted to get a band together with me. The two of us became Mary G. and Frankie Lees. When I get a four-piece band to play with me, I call us Mary G. and Shamrock. I love to do a lot of Patsy Kline, but we do a mixture of everything.

I came to the great country of the United States when I was 23 and landed in New Hyde Park.

“Frankie and I got married back in Ireland three years after meeting. The wedding was in Strokestown, in County Roscommon, in a nice hotel there called the Percy French. The ceremony was in the church in Ballagh, Kilrooskey, where I was raised and went to Mass.

“I will always love Ireland. You never forget where you’re born. When I go there, it is not a vacation; it is very emotional because it’s hard leaving and saying goodbye to my family. Now I put up St. Patrick’s Day decorations, and I am a part of the Irish community. I perform all over Long Island and in the Catskills, as well as other parts of America, Ireland and England. It keeps my heritage alive. 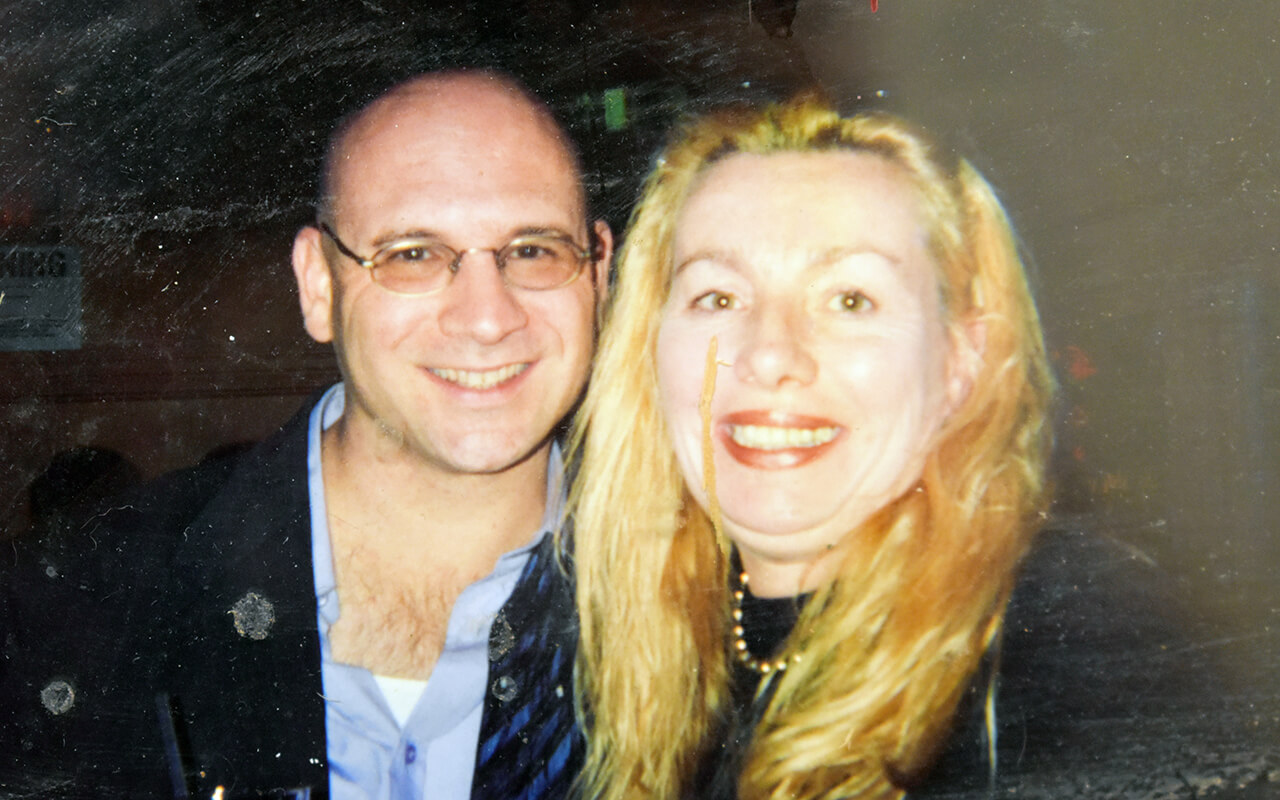 “My culture reminds me of my independence and braveness. I can keep enjoying my culture through my music and sharing my memories and homeland with my husband and friends. After all, Irish people have a great sense of humor and know how to have a good time.”

After a breakup, a Bellport makeup artist finds her niche in the cosmetics field
Oceanside woman starts Unicorn Network to connect millennial entrepreneurs