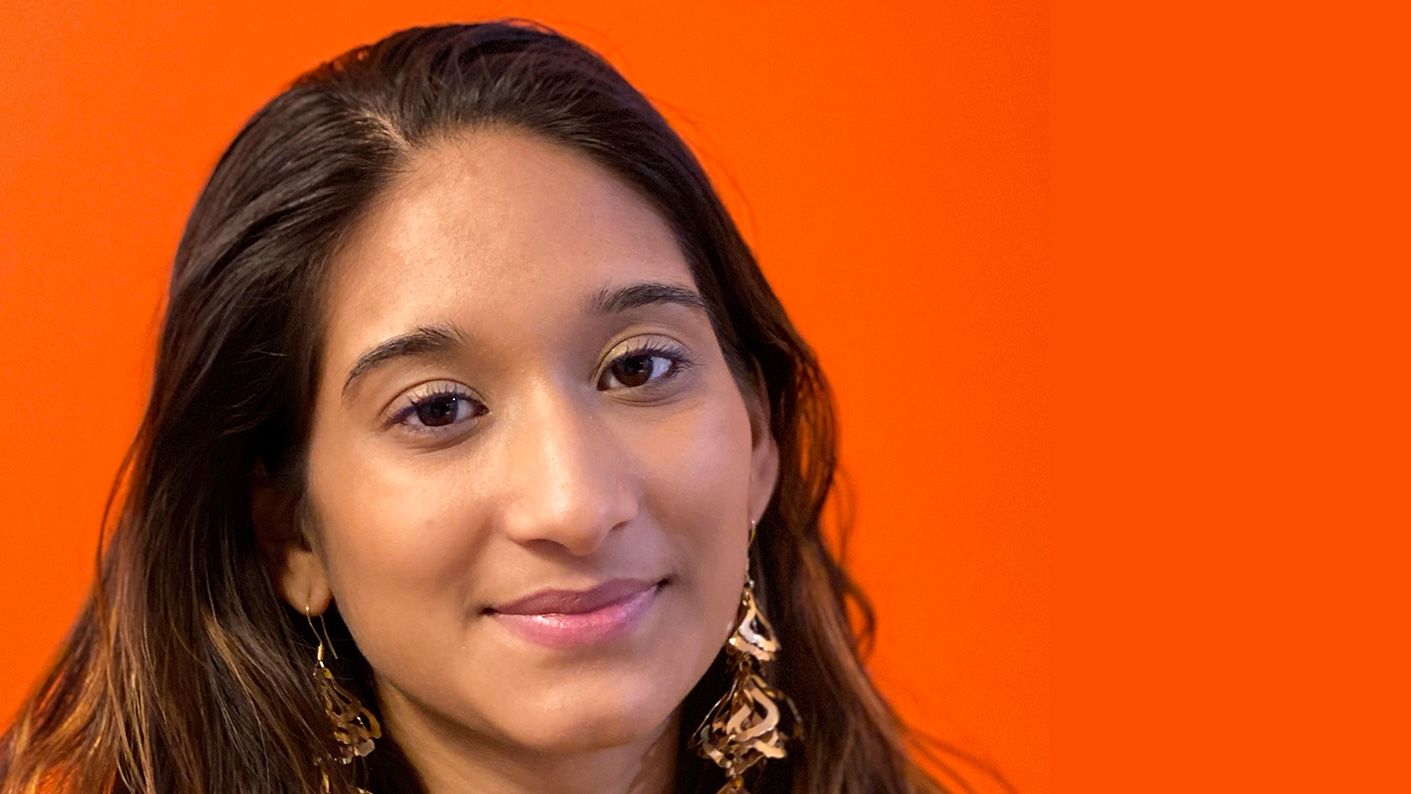 ‘In my family, they call me the American dream. I’m the first-generation American Trinidadian in my family. I was the first person to graduate college too.’

“I noticed at a young age that I was a visual learner. I was really bad at school, wasn’t gifted in that way, but I would turn projects into video projects and slideshows and skits and all these alternatives so that I could pass a class instead of learning the conventional way. My film teacher really did believe in me and she helped me understand myself and that I’m creative, but I’m creative in a visual aspect, in a way that I see images in my brain. And if it doesn’t work in my brain, then I can’t produce it, because I can’t think through the whole process. So that used to hinder me as a kid, but when I got older, that became a strength that wasn’t a learning disability for me. It was an advantage.

I was probably just a dreamer in my parents’ eyes for a while, but I stuck to it because I was really good at it.

“In my family, they call me the American dream. I’m the first-generation American Trinidadian in my family. I was the first person to graduate college too. And I definitely didn’t go to school for something conventional. I was probably just a dreamer in my parents’ eyes for a while, but I stuck to it because I was really good at it. And my family always pushed me, even if they didn’t necessarily have the experience or the knowledge, they still advised me to work hard, no matter what.

“So now I’m a video producer, but I really would like to get back into film and documentaries. That’s really where my niche is. My passion is documentary editing. I shot my own documentary in Trinidad for my thesis. It was supposed to be on air pollution and oil contamination, but it ended up being on flooding and littering because when I got there it rained, and it never stopped raining. And I had to do my whole film in the flood and 360 my film in the editing room.

“Ultimately, my dream is to have a blockbuster movie in every freaking movie theater internationally. It doesn’t have to be a doc, but I want in the credits for it to be edited by me. I could literally die in that seat that second—my life would be completed!”