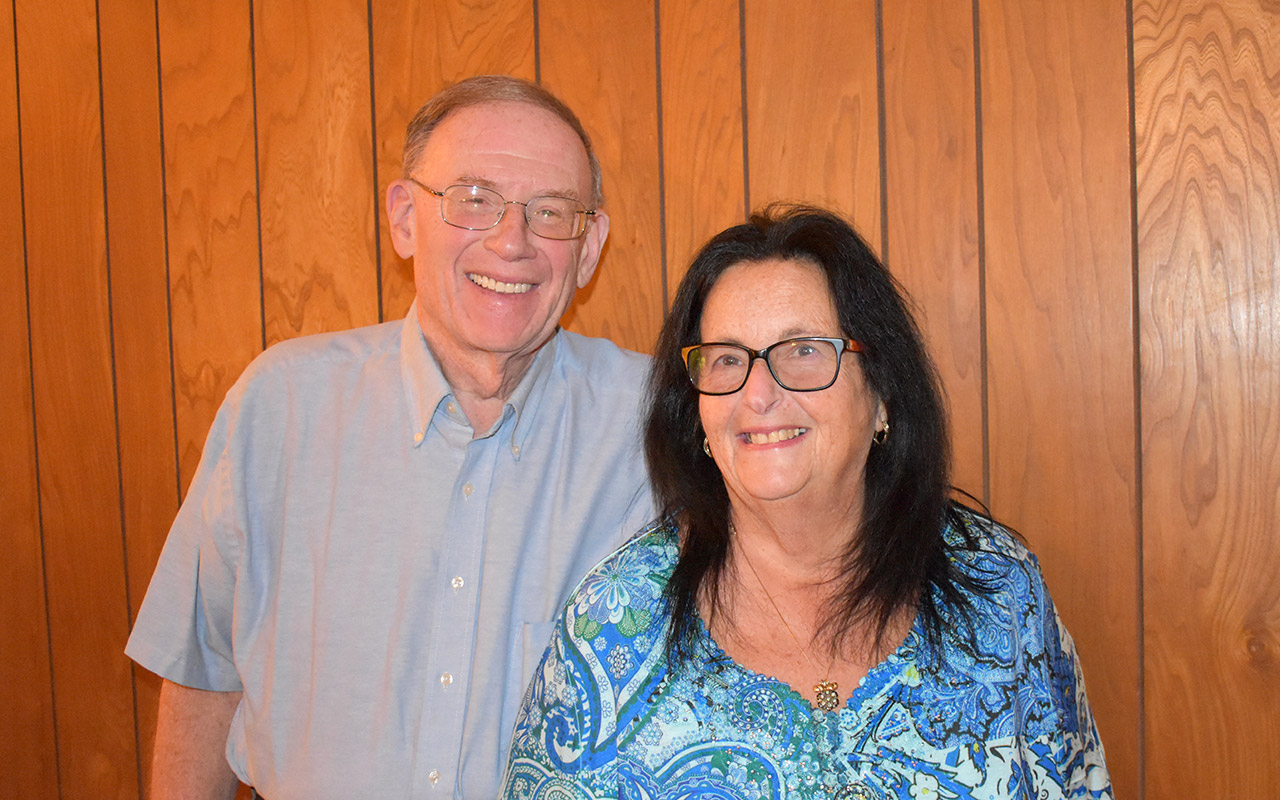 ‘We met through a wrong number. Now we have been together for almost 48 years.’

“A few days later, I was talking to a friend who also belonged to the group. I asked if she knew of a tall, thin Marilyn. To my surprise, she did! We both thought the mix-up was funny. Soon after that, she had a party, and in comes Joe! He introduced himself. I said, ‘Next time you call, don’t hang up.’ We laughed. I thought he was attractive, and I liked his smile.

“Soon, I found out he was dating another Marilyn with the same last name — and she was tall and blond! It turned out that Joe had originally gone to the head of the singles group because he was shy and asked him for the other Marilyn’s phone number; he was accidentally handed the number for me.

I learned that you have to speak up, and you should always make a move because you never know.

“The second time I went to the group, he was there with his sister, but I didn’t know who she was. I mistakenly thought he was dating her and was disappointed. Luckily, it turned out that he was now single, and he was actually there hoping to see me! He thought I was pretty.

“Our first date was at an oldies concert at Nassau Coliseum. He also used to show up at a bar I would be at with a friend. They would play Beach Boys music, and he’d ask me to dance. He was good to me and treated me special. We got married in 1977. He snuck away with my best friend to buy me a ring and surprised me with it. He was so excited to give it to me. 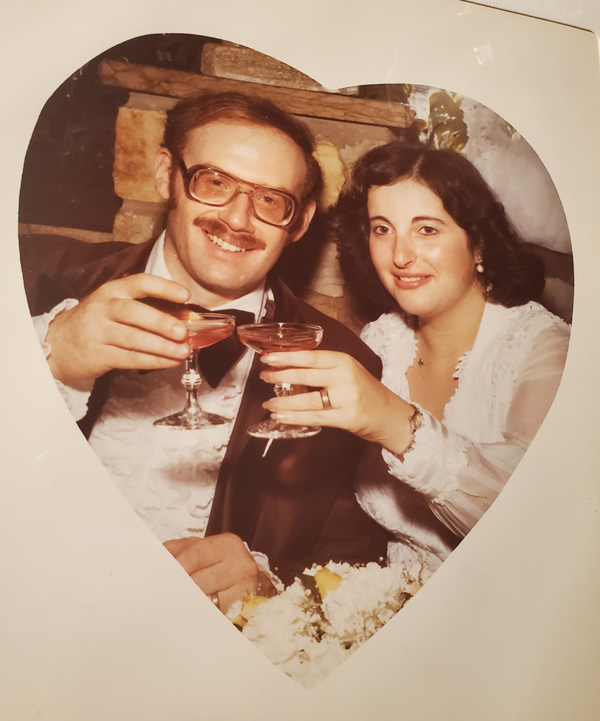 “Now we’ve been together for almost 48 years. It’s funny how things happen. I’d never gone to that group before, so it was obviously meant to be. If it happened today, I would’ve thought it was a spam call. We laugh about meeting through a wrong number, and now we have two daughters and two granddaughters. I learned that you have to speak up, and you should always make a move because you never know.”