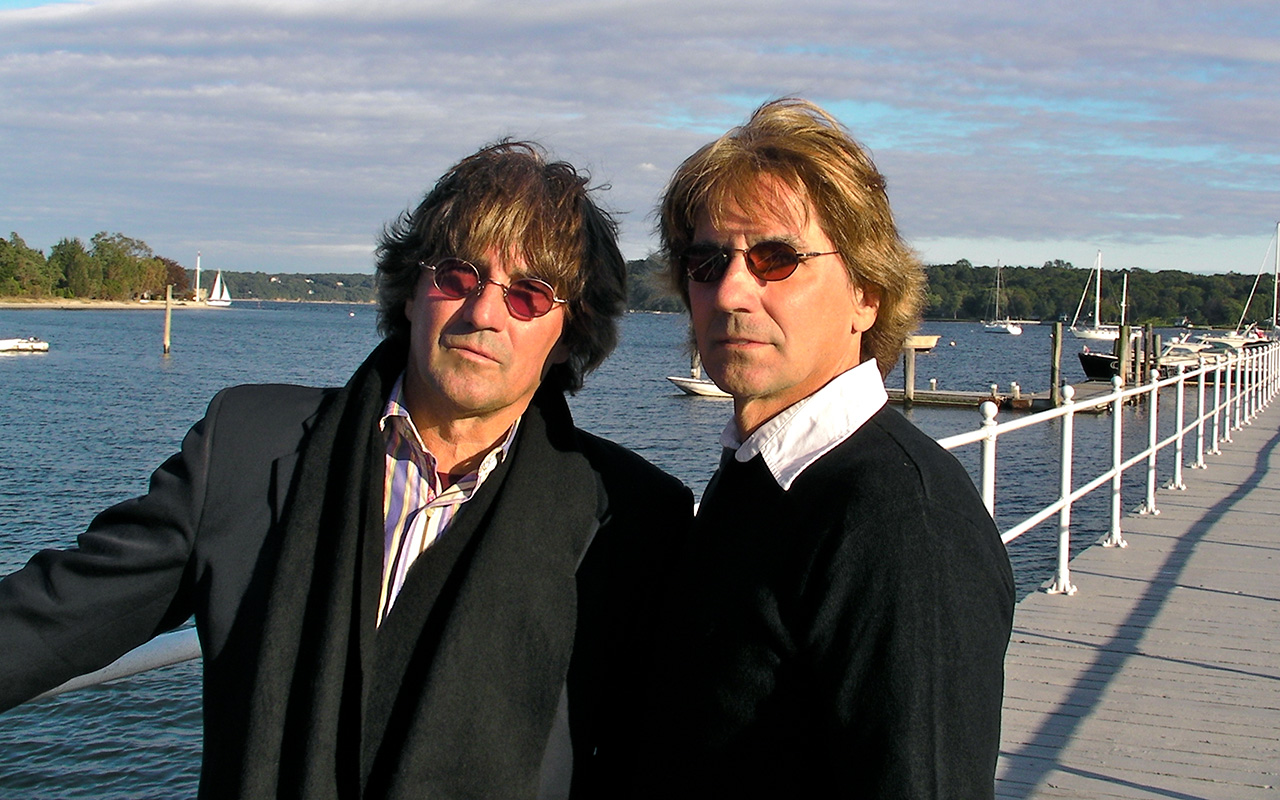 ‘After 12th grade, we were still in bands and playing the clubs in Hempstead.’

“When we started at West Hempstead High School, the first time we went into the school they were having auditions for the seventh-grade dance. You walk into the school and all along the walls were guitar cases and amps. It was a literal rock and roll high school. So many bands started at that school, and every year they would have these amazing talent shows. It was like an early version of ‘America’s Got Talent.’

“To give you an idea of how inspired we were, because the both of us have always loved music since we were very, very young, we immediately planned to start a band to audition for the talent show. And we wound up winning our first one by doing ‘Good Lovin’’ from the Rascals. Then weeks after the talent show, people would come up to us to tell us they heard our song on the radio. We had to tell them, ‘Not our record.’

Leslie took his guitar, went out there and smashed him in the head with it.

“In the early days, we used to play at Danny Mazur’s club, My House, in Plainview. The first time we ever played there we were opening up for the Hassles, who Danny managed, and that’s when Billy Joel would do this thing where he’d spin his head like a top. But we wound up having to go downstairs in the club. We were young; our father used to drive us to gigs. So we went downstairs, and there was this beautiful pool down there. But around the pool were all these beds and lighting. And we’re looking around like, ‘Why are there beds?’ Turned out they were doing porn down there! Our father was talking to Danny Mazur, who was explaining it all to him, and we went ‘What kind of movies, dad?’ And he was like, ‘Never mind!’ 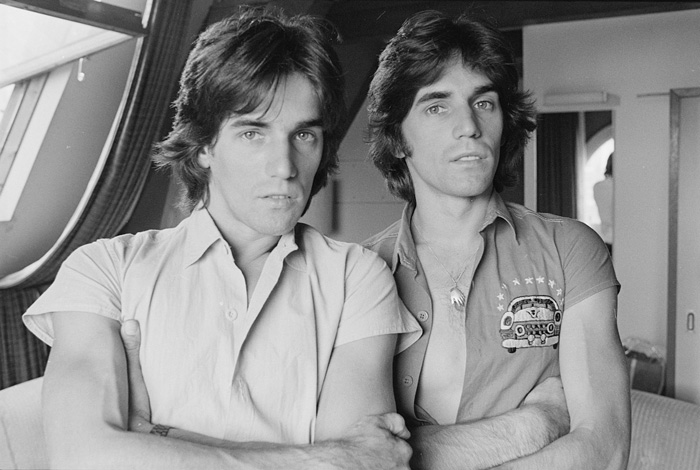 “Back in the late ’60s, there were all these college mixers on Long Beach at all the beach clubs. There was one night when we were opening up for the Vagrants, and somebody threw a bottle at our drummer. He started bleeding, and we had to stop the show. So Leslie West said to us, ‘Who did that?’ And we pointed to these three guys, including this big dude with blond hair who threw it. Leslie took his guitar, went out there and smashed him in the head with it.

“After 12th grade, we were still in bands and playing the clubs in Hempstead. Our high school asked us to be the special act for the talent show, which was really cool ’cause in the beginning, we won the talent show and now we wound up being the special guest.”