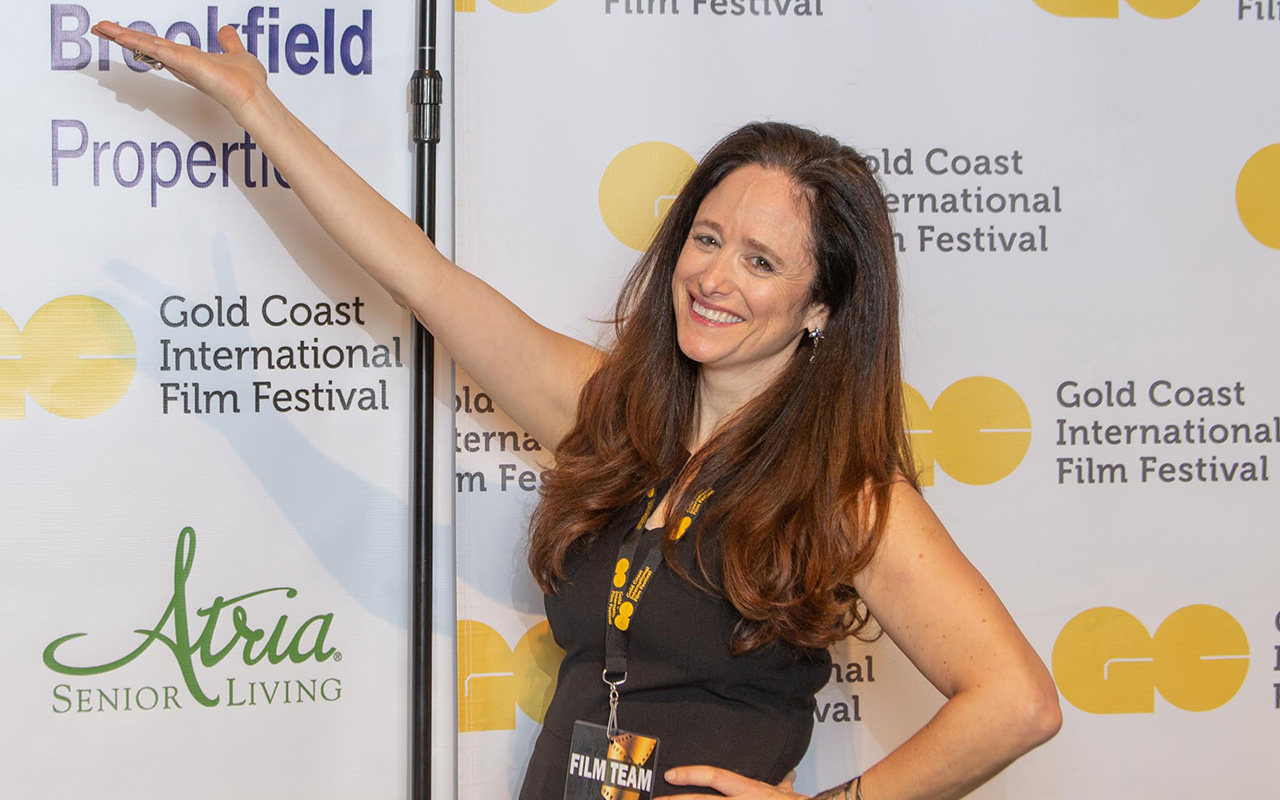 ‘Making a career in the arts took a few detours.’

“Deep down, I had always wanted to be involved with the arts – particularly arts education – because my education in the arts was so integral in shaping me into the person I am today.

“As a child, I performed in hundreds of shows each year in New York City, at the Kennedy Center in Washington, D.C., and once even on TV for the lighting of the Rockefeller Center Christmas tree. Making a career in the arts took a few detours.

I was lucky enough to find the Gold Coast Arts Center.

“First, I worked in a large corporate law firm and then moved in-house to a publishing company. The reason I made this move was because the schedule was much more predictable and would allow me to pursue what I really wanted, becoming a cabaret singer!

“I stayed in publishing — and kept singing — for many years, had my first child, moved to Long Island, had my second child, and eventually got tired of the commute and wanted to be closer to home. 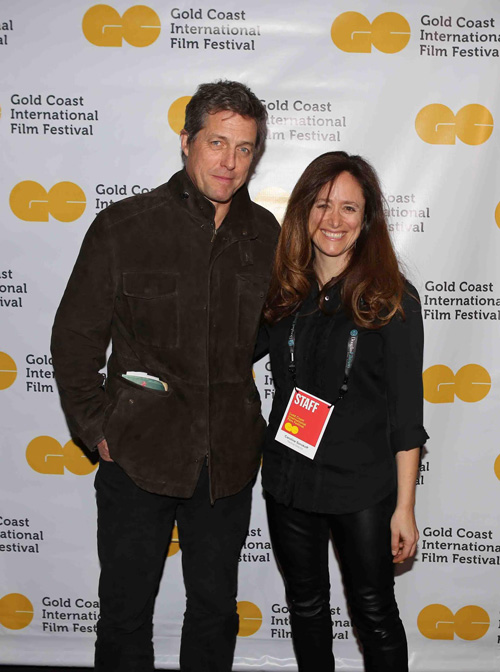 “While my goal wasn’t necessarily to get into film — my true loves are theater and music — I did know that I wanted to be involved in the arts, and ideally non-profit arts, where I could work to help provide arts opportunities like the ones I had as a child to children of all ages, backgrounds and abilities.

“I was lucky enough to find the Gold Coast Arts Center, which did just that through its school for the arts, outreach programs, and lots of other great programs for children and adults. 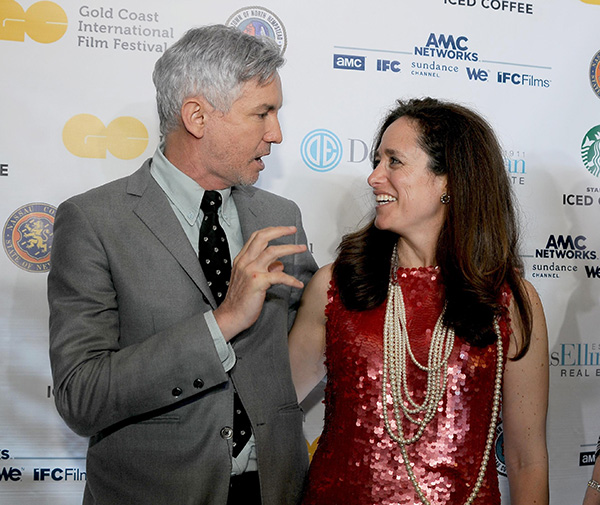 “Working in an organization with a small staff ensures that you get exposed to a lot of things, one of which was Gold Coast’s year-round film screening and discussion series.

“Being associated with these series made me realize the importance of film as an art form – and how much more accessible and less intimidating it could be to people than other art forms. I teamed up with our executive director to start the Gold Coast International Film Festival, which launched in 2011.

“While I am the associate director of the arts center as a whole, and work on almost everything we do, I have also been director of the film festival for the past several years, where we’ve welcomed hundreds of special guests. Among the most memorable: actor Hugh Grant, with whom I shared pizza and movie theater hotdogs! I’m glad I made the move to the arts!”

Alessi Brothers got their start in 1970s soft rock at Long Island clubs
Huntington Station man is a chef by day, guitarist by night