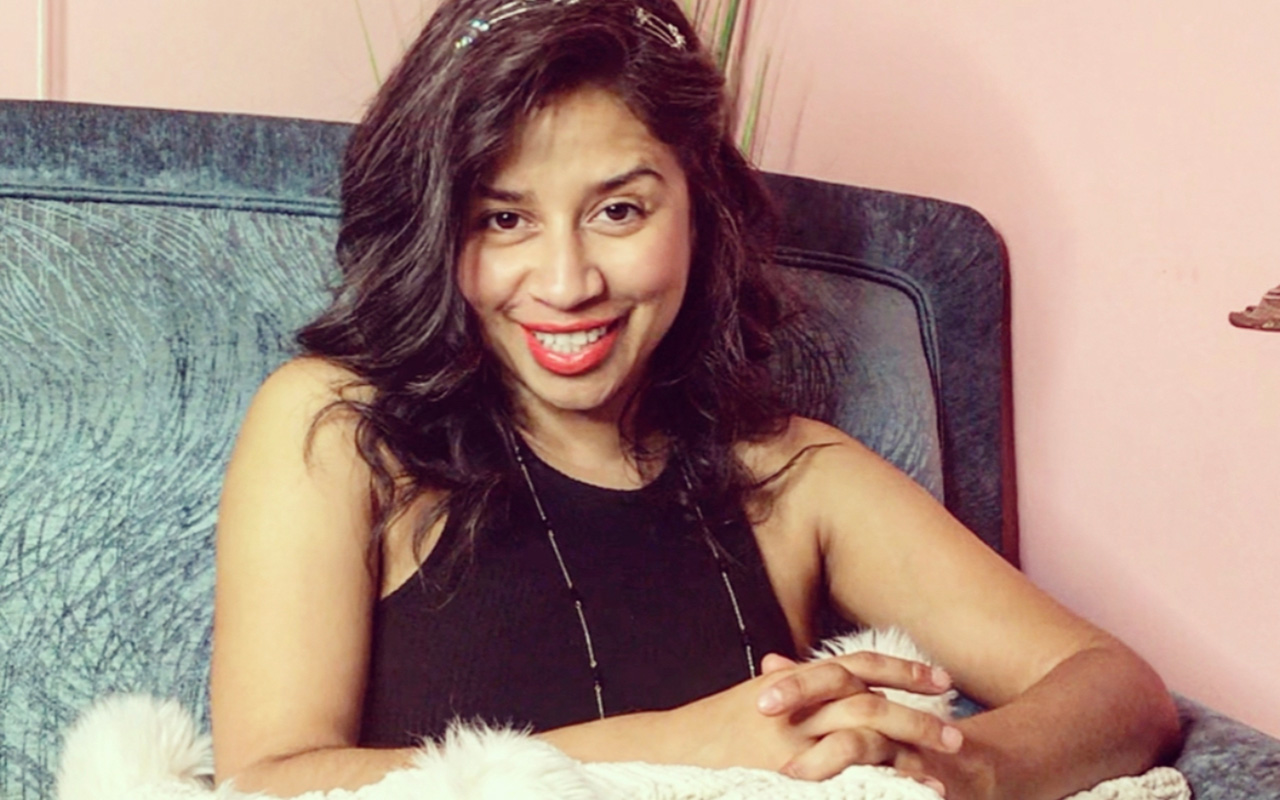 “When I was a girl, my dad owned a jewelry- and watch-repair shop in Brentwood. Gold was big then. He would buy any scrap gold people would want to get rid of, melt it down, and I would take these little bricks of gold with me on the train to Penn Station.

“I was a 14-year-old girl with $10,000 to $15,000 worth of gold in my backpack. I would go into the Diamond District, where everybody knew who I was, sell the gold, and get back on the train with thousands in cash in my little bookbag.

“Part of me is still grounded in that humble Brentwood shop where I learned everything I know about business. I had immigrated with my mother from Honduras to the United States when I was 6 and a half years old. When we landed at LaGuardia Airport, coming from a Third World country, I was starstruck, thinking the United States would be all castles in the sand.

“My dad, who was already living on Long Island, bought the Brentwood house where I grew up. I didn’t play sports or do extracurricular activities after school; I was my dad’s gofer. I learned street smarts, negotiation and my work ethic from him.

“Though successful, he was very mentally abusive, typical macho. The concept of a business owner in my father’s eyes meant sacrificing everything for the sake of a buck.

“I graduated from Brentwood High School at age 16; my guidance counselor had told me it couldn’t be done. I took additional summer school and school courses to graduate as a junior. I was studying business management. Then, I decided college wasn’t for me. I dropped out and went to massage school, graduating at age 17.

“I started my career as a massage therapist in 2002 in Florida, but my heart is in New York, where I returned in 2007. I was 22 and seven months pregnant. Everybody was saying that having a child when I was so young would interfere with my goals. But my first son, born in January 2008, became my biggest motivation.

“Four months after he was born, I opened my practice in Kings Park. I became a licensed esthetician a year later. I evolved the concept of a spa that is less like a factory, more like a family. We grew and grew. Then, five years ago, I almost lost everything when my livelihood and business were seriously threatened.”

After years of soul searching, I had to self-heal for my own sanity.

“I met my sons’ father when I was 17. We moved in together when I was 21. He was a hard worker – he owned an auto shop – but also a tortured soul and brought those demons into our relationship. First it was mental and verbal abuse, then it got physical.

“Initially, I thought, no matter what, he was my boyfriend, we had two boys together. By the beginning of eight years together, I asked him to go. He had to be physically removed by the police.

“Then he began stalking and harassing me. It got so bad I tried to commit suicide. I was 29 at the time, and I wasn’t going down without a fight. I sent my kids to live with family in Honduras. I told my clientele I had to leave, but that I’d keep coming back to New York to see them.

“I packed my car and drove to California. I found a place for us, brought my kids back to live with me, and traveled back and forth between New York and L.A., where I also built up a good reputation. One of my clients is a former U.S. ambassador.

“I specialize in Swedish, Ashiatsu and yoga Thai massage. When the pandemic hit, I was overbooked because everybody was so stressed. I got a bigger space in downtown L.A., about 1,000 square feet with single and couples massage rooms, break room and reception-retail area. 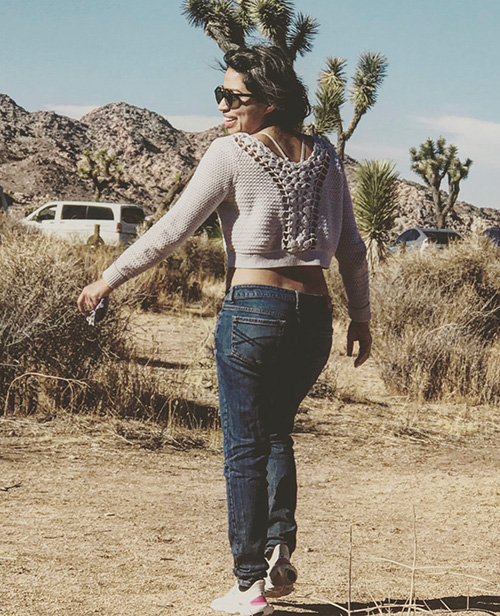 “As a woman and single mother, after years of soul searching, I decided I had to self-heal for my own sanity. Part of that was to allow my sons to also partake in that self-healing and create closure for them with their dad.

“In December, we met in a public space, and they spent four hours together. I’ve never seen my children so happy. Pursuing a doctorate in natural medicine, I’m learning how our emotions can make us sick if we don’t let go of resentment.

“I’ve employed a few women while they were going through spousal abuse, and because of my own experience, I was able to help them to navigate their exit out of their situation. As a survivor, it’s important to be the voice for other women who didn’t survive.”