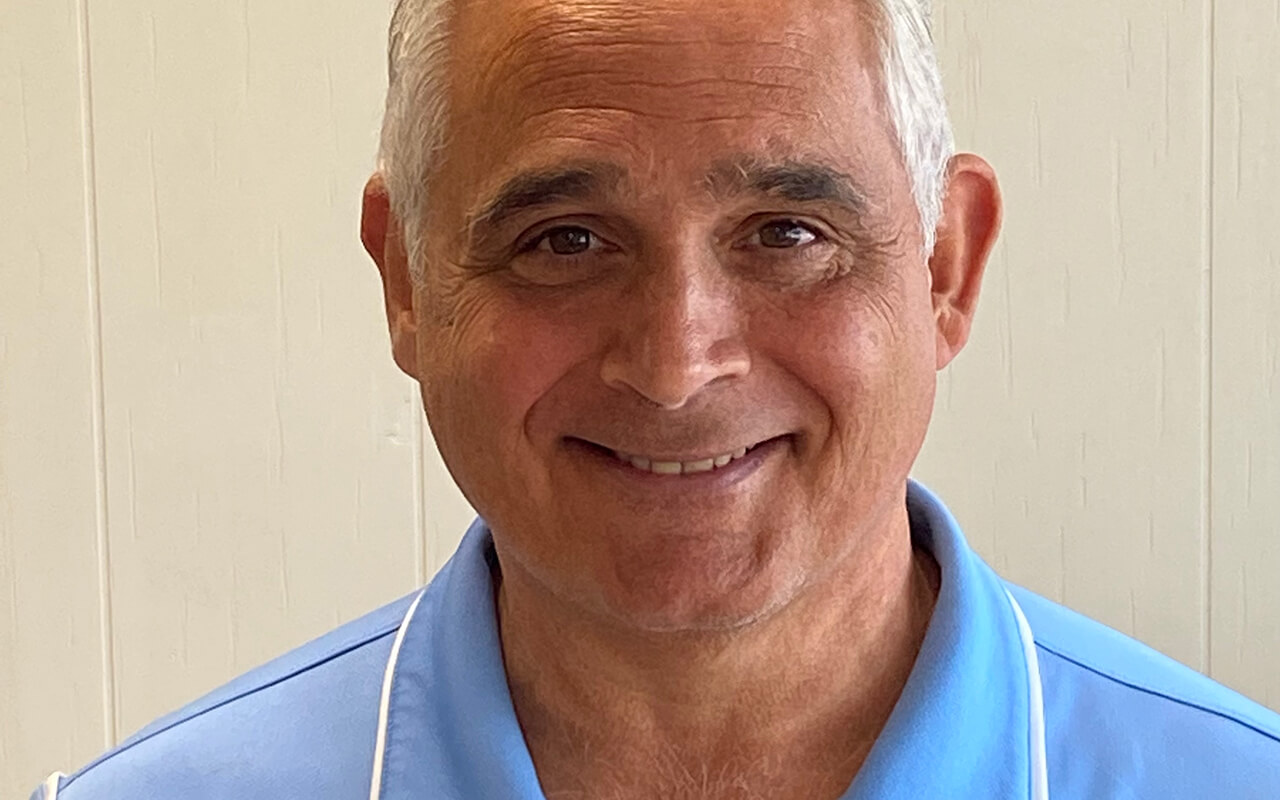 ‘We saw other children living in the hospital and realized theirs was a world we knew nothing about until we were in it.’

“In 1989, my wife, Angie, was pregnant with our second child, and, unfortunately, at birth there was a major accident. When my daughter Angela was born, she had lost a lot of blood and was oxygen deprived, suffering severe brain damage, which left her very medically frail. She was transferred to another hospital and was there for six months. Angela was gorgeous, with beautiful brown eyes.

“Midway through her life, she stabilized to a point where we could get her off oxygen support and even take her out in front of the hospital. One of my favorite photos shows her and my son sitting on the lawn.

No longer would parents have to leave Long Island to see their kids.

“At that time, home care services were not great for children requiring long-term medical support, and there were few options in the area for rehab or long-term care. Then I found the Hospital for Special Care in New Britain, Connecticut. We visited, and it ended up being our only reasonable alternative, so we transferred Angela there. We would drive back and forth to visit her from Long Island.

“We saw other children living in the hospital and realized theirs was a world we knew nothing about until we were in it. We started advocating to politicians on a federal and local level, writing letters and calling every assemblyperson and state senator on Long Island, saying this is a bigger issue than people understand. 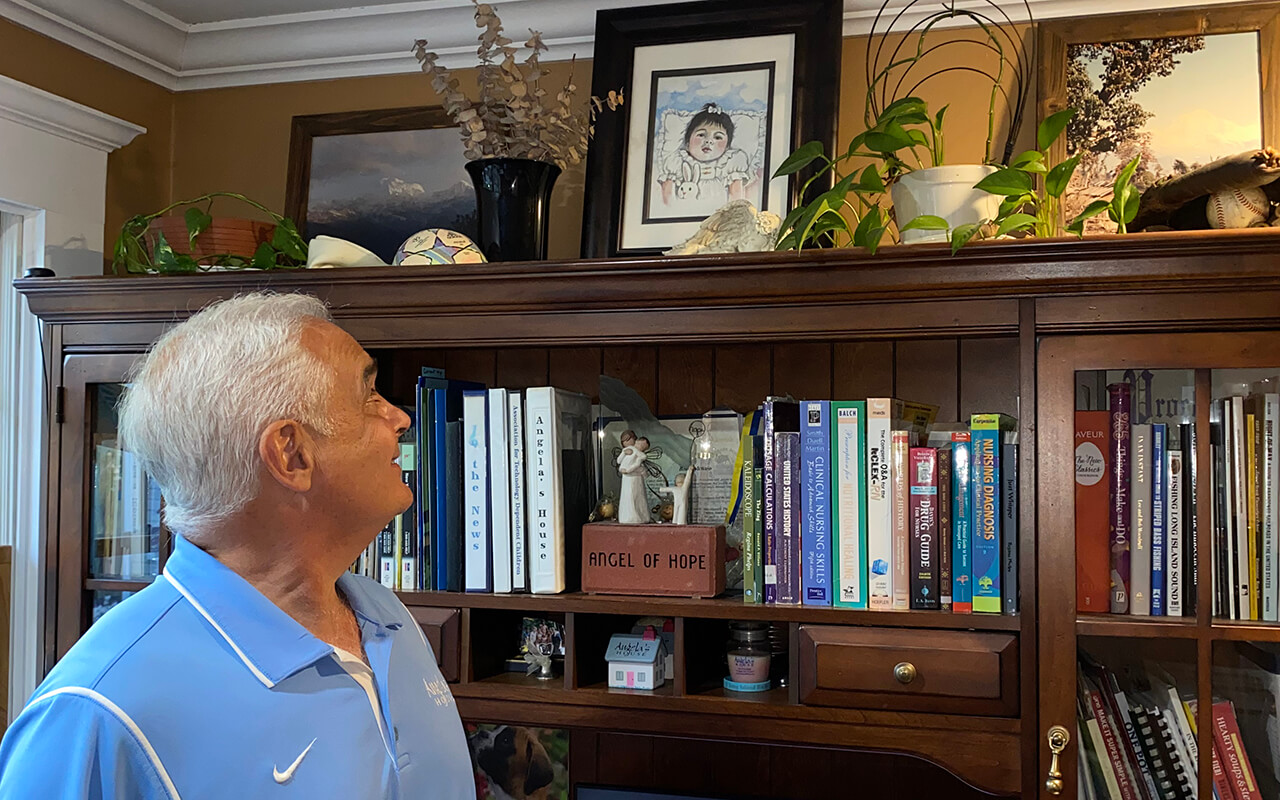 “Around that time, a researcher at the state Department of Health completed a report showing how many kids were stuck in hospitals throughout New York State. I reached out and got permission to use his data to make the public aware of this population — we used the term, ‘medically fragile children’ — and held two or three conferences, workshops and fairs a year for five years to help educate the community about these children.

“Angela made it to her first birthday before she passed. I was working in Garden City when I got the call from my wife that Angela was rapidly failing. On the way to the hospital, our car broke down and we arrived too late.

“After her passing, I was lost as a parent. It was just devastating, and the lack of services for children like Angela made the situation even worse. We had started this advocacy, but there was a brief moment when I wasn’t sure whether I could go on.

““Our daughter, Angela died in 1990, about a month after her first birthday, having lived all her life in a hospital. We decided that the best way to continue our relationship with her was to find a nonprofit organization to assist families caring for children with special health care needs.

“As part of my advocacy, I spoke to legislators and held workshops for the New York State Department of Health and the state Office for People With Developmental Disabilities.

“A state official told us, ‘If you’re not getting anybody to pick up these services, why don’t you do it?’ We applied for and received a small state grant to cover unreimbursed expenses for parents bringing children home.

“Over the next six years, I continued speaking anywhere I could to raise awareness. At a legislative breakfast, Assemblyman Harvey Weisenberg of Long Beach was in the audience. He said, ‘We’re going to make this work for you.’

“By the time funding was approved in the New York State budget, we had affiliated with Independent Group Home Living, an agency operating adult homes for individuals with developmental disabilities.

“We began planning the first group home in East Moriches. As a parent starting from scratch, my research brought me to multiple Northeastern states to see what other people had done. I didn’t want an institutional setting. I wanted something warm and homelike, like any other home except with 24-hour nursing, with oxygen hookups disguised in rooms decorated like a home environment. No longer would parents have to leave Long Island to see their kids.

“It took 10 years from Angela’s birth to open that first home in East Moriches. Five years later, we opened a second home in Smithtown. The most recent one is in Stony Brook, close to Stony Brook Medicine, to accommodate children with severe medical issues who need ventilator support and home visits from pediatricians and pulmonologists.

Glen Cove man travels the globe to find info for veterans’ loved ones
An amazing life, from childhood gold courier to abuse survivor to spa owner