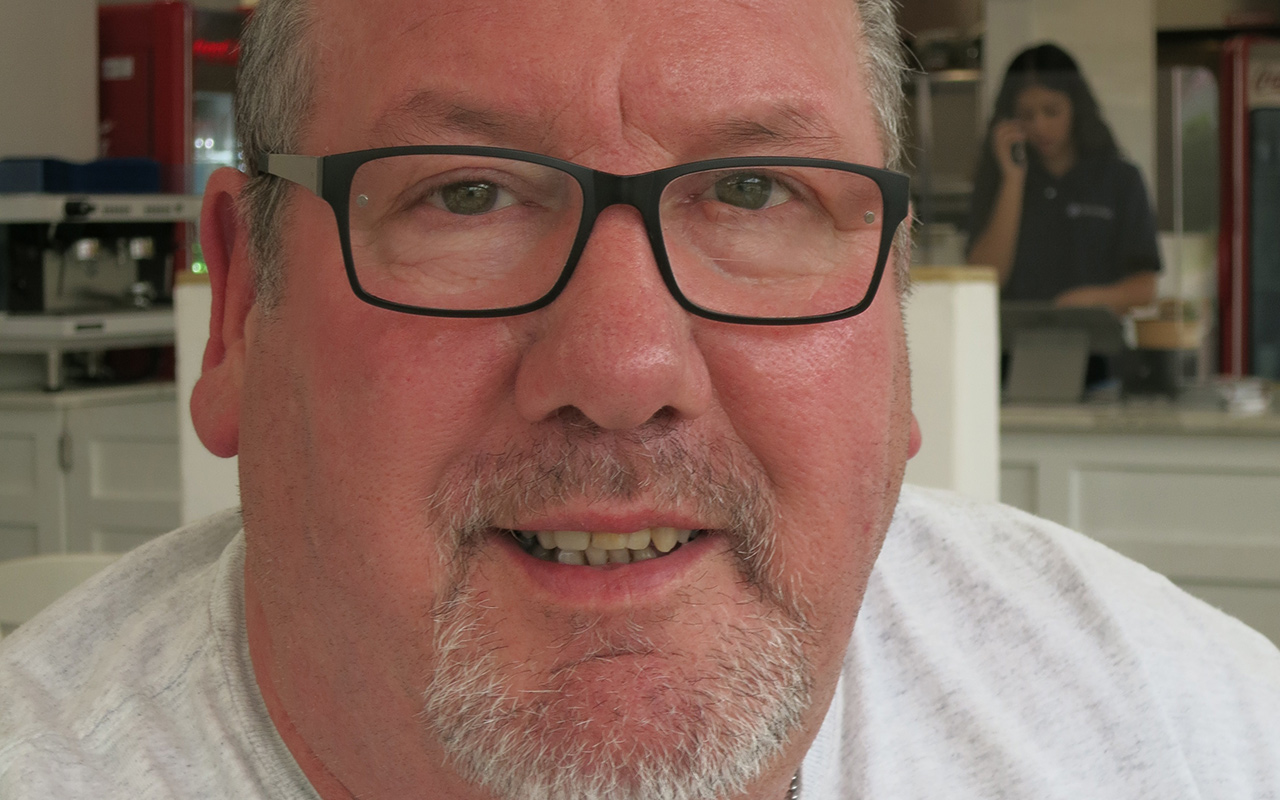 ‘Why do I do this? To thank the veterans and to listen to their stories.’

“I was always curious about my dad’s service in World War II. My late father, Paul Clare, suffered from PTSD, having nightmares and often screaming his friend Jay’s name. In 2006, I was recovering from shoulder surgery, had time on my hands, decided to research my dad. I remembered he had been in the Battle of the Bulge and served in the 8th Armored Division. I immediately found 8th-armored.org, and knew I would literally be going places.

“I found the website for Dad’s division and posted a note on its bulletin board. Turns out the site was started by a man in Dad’s company. He put me in contact with Leonard Justofin from my father’s squad, and we spoke over an hour on the phone. Soon, I drove three hours to his house in Sugarloaf, PA., to meet him. We became great friends, and when he died, I was asked by the family to be one of his pallbearers.

I meet families, find information of their loved ones, report back to the families.

“In 2010, I flew to California to find the gravesite of my namesake, my Uncle Dave, who died in a plane crash during WWII. Found a Sgt. Albert Meyer, who was the last man to see my Uncle Dave. When I called him, he nearly dropped his phone. Said he had been waiting 55 years to talk to a family member of Uncle Dave! We went to the crash site — very emotional day.

“That year, I started going overseas. Been to Europe 10 times; this year will be No. 11. I’ve been to Normandy three times and have visited all five D-Day beaches. I’ve met mostly British veterans, some Canadian and Australian. Those were on my Normandy visits, correlated to the D-Day anniversary in early June. 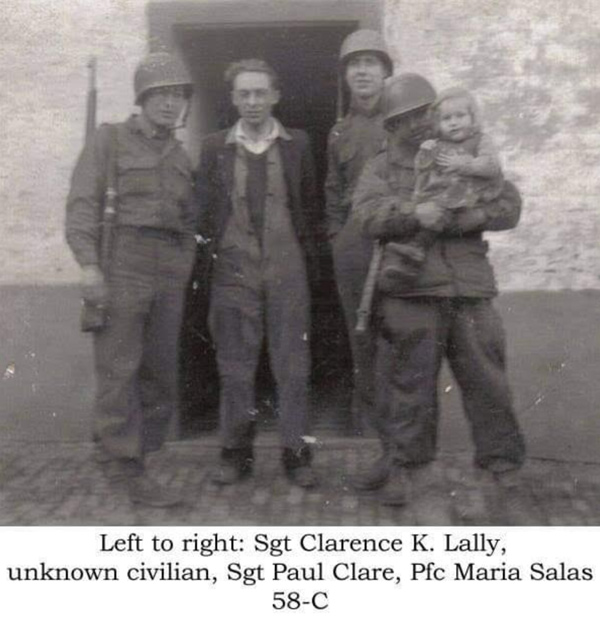 “I meet families, find information of their loved ones, report back to the families. I always look forward to visiting Netherlands American Cemetery at Margraten, where more than 8,200 soldiers are buried. Another 1,722 names are memorialized on the Wall of the Missing.

“Every time something happens, I call it a ‘Margraten miracle.’ I meet someone or see something that feels like I am being guided by Dad and his buddies. There are 11 of my father’s friends — including his best buddy — that were killed there in direct combat.

“Why do I do this? To thank the veterans and to listen to their stories. To let them know their buddies who died wouldn’t be forgotten.”