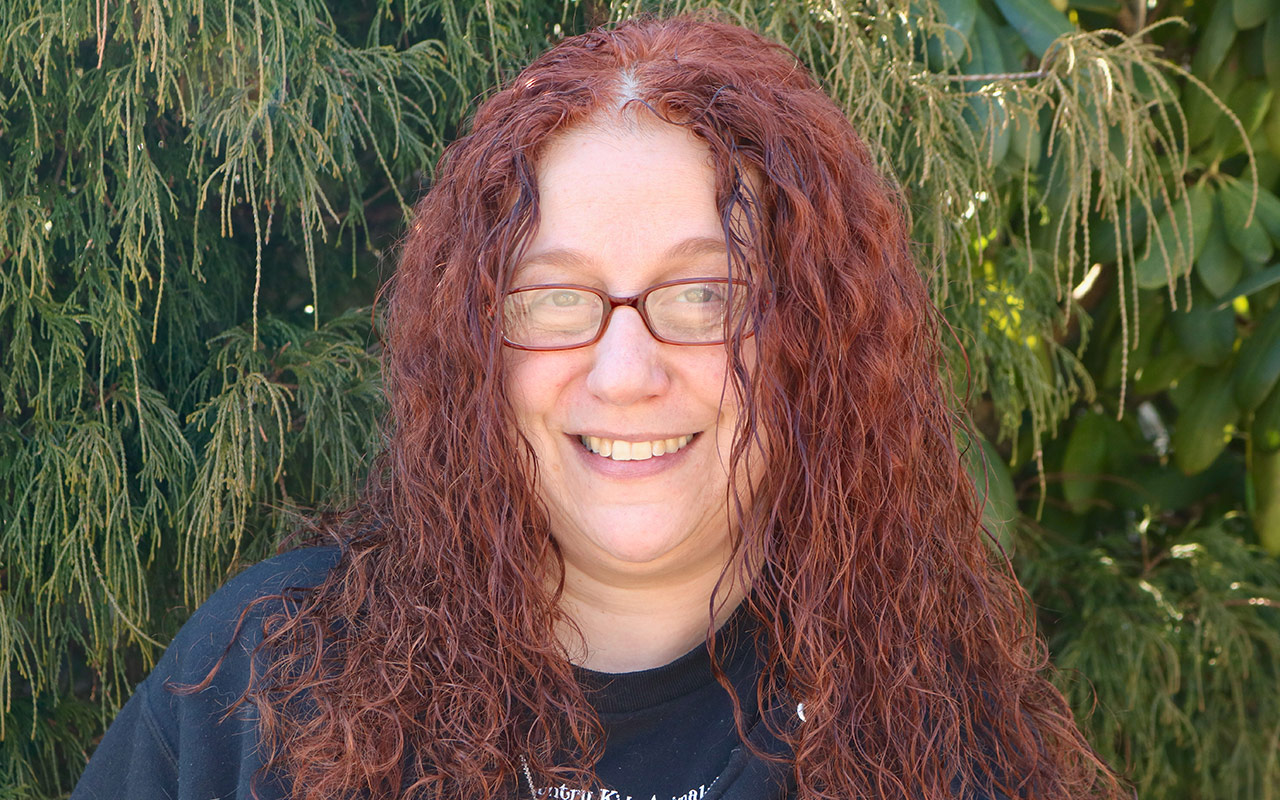 ‘You want to give every cat an opportunity to thrive and be healthy and be a house cat if they’re social.’

“I moved to Aquebogue over 20 years ago. We were walking up and down the block, and we said, ‘Gosh, there’s lots of cats around here.’ Neighbors said other elderly neighbors died and their kids let out their cats who weren’t altered. Trap, neuter and return to the colony became an obsession. I sort of got hooked. You want to give every cat an opportunity to thrive and be healthy and be a house cat if they’re social. There are hundreds of feral cat colonies on Long Island. People think they’re wildlife, but they’re not. These cats were adopted and never altered, and they were released and had litters and had to fend for themselves. The cruelty, the unnecessary abandonment, the sickness you see when you’re helping these animals, weighs on you.

I love being able to do this and showing others how to make a difference.

“We have to deal with businesses that don’t want us on the property. Residents want them removed or even worse, killed. I grew up loving animals; they were a means of therapy for me. I can’t imagine people wanting to harm them. My parents were immigrants to the U.S. in 1972 and worked hard for my siblings and me to achieve our dreams. My father passed away this October, and he was my biggest cheerleader for the rescue. He knew how important animal rescue was to me. If you’re not all in, you can’t do TNR. You need to trap every animal that’s in the colony, get them tested, treated and recuperated. You don’t want to do wrong by the animal if you don’t recuperate them properly. 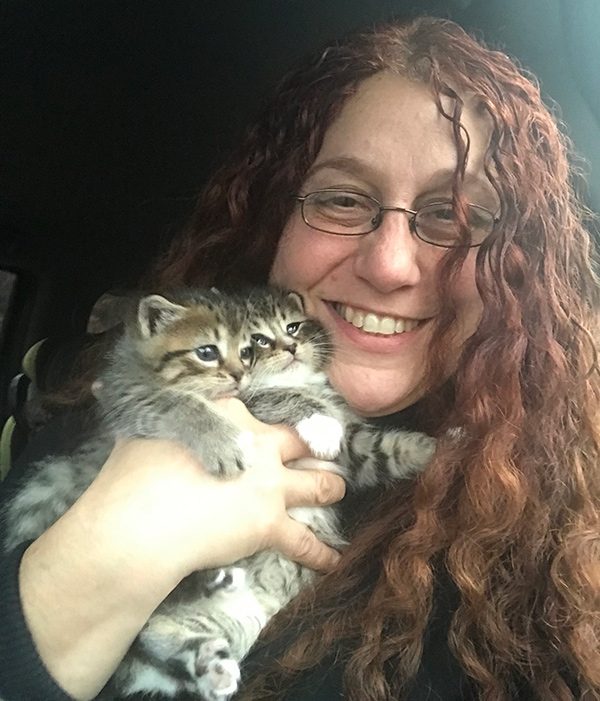 “In 2015, my husband, my friends and I started a rescue group, the North Fork Country Kids. I had moved from Nassau and became this country kid. I ended up TNRing about 200 cats near where I live. We deal with cats hit by a car, or that have their legs severed. People don’t see it. Their assumption is, ‘They’ll fend for themselves.’ But that’s not happening. They’re searching for food and shelter; they’re suffering. I’m an English teacher in West Islip. There’s an uplifting part to it. I’ve had students of mine get involved, and now they’re part of the TNR world. These kids see firsthand what’s happening with these animals. I’m all about education. How do we prevent abuse and neglect? I love being able to do this and showing others how to make a difference.”