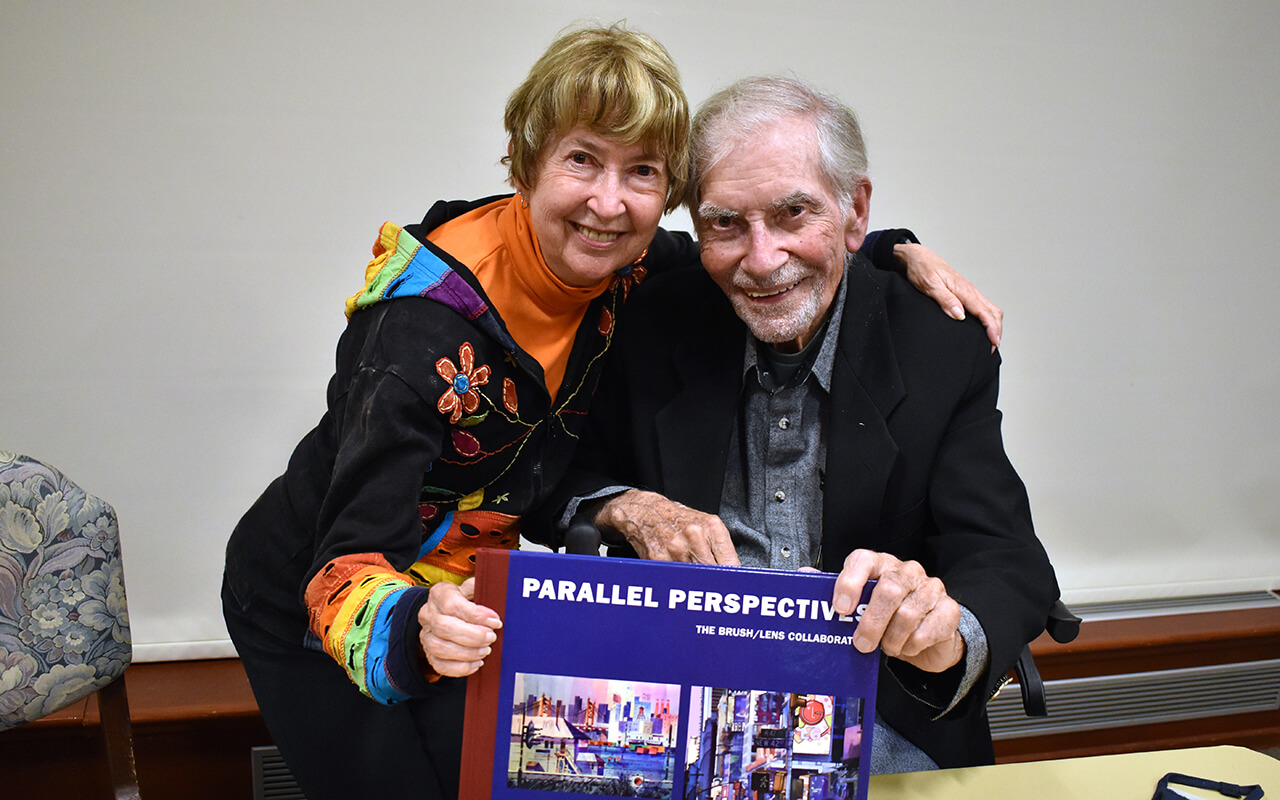 ‘Who would think that at this time in our lives … that we’d be moving forward with people excited to hear our story? Seniors are society’s silent asset.’

“Seven years ago, I was asked if I knew of Ward Hooper, because there were similarities between his paintings and my photographs. I didn’t, so I checked him out on social media. He had posted a painting called ‘Long Island City,’ and it reminded me of an image, ‘Night Lights,’ that I’d created years earlier. I had tucked it away until I saw Ward’s painting. The next day, he posted a tulip demonstration from a class he taught. It just happened that I was getting ready to show my tulips exhibit at a gallery. I went to meet him a few weeks later. He was 85 and had been suffering with multiple sclerosis for 40 years at the time. He showed me paintings that he’d made many years earlier. I kept saying, ‘I have something like this at home!’ Soon, I brought my photographic images that were similar to his paintings. He suggested that I drive him to locations that had inspired him. I’d photograph them and see how they’d inspire me to create.

“He began revisiting a happy time and became excited by what I was doing. After several months, he took me to Coindre Hall [in Huntington] to sketch. I was so taken by the building that I photographed it. It inspired Ward to paint again. Our relationship resembled that of artists Arthur Dove and Helen Torr, who lived and worked on the North Shore 75 years before us. Ward took me to their cottage in Centerport. I photographed it, and we each created our own image from it. Our story became more multifaceted. We began exhibiting our work and giving gallery talks together. We wrote a book called ‘Parallel Perspectives: The Brush/Lens Collaboration.’ 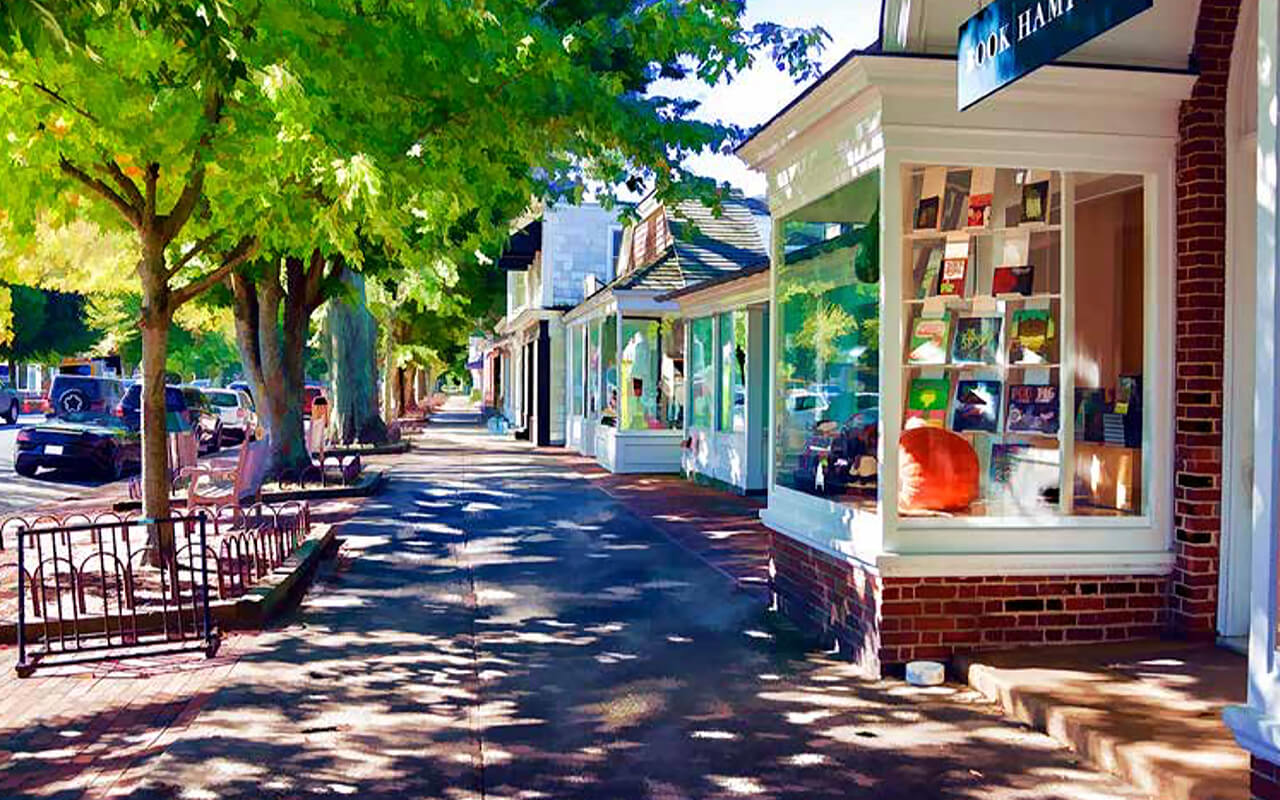 “Since working with Ward, I’ve solidified a creative process that uses technology called Photo-Liminalism. I’ve been doing this since the ’90s, and it has taken this long to find a place where my work is understood and accepted. Working with Ward has made it gel. There’s been such gratification from my rejuvenating him and how he has helped me become so innovative. 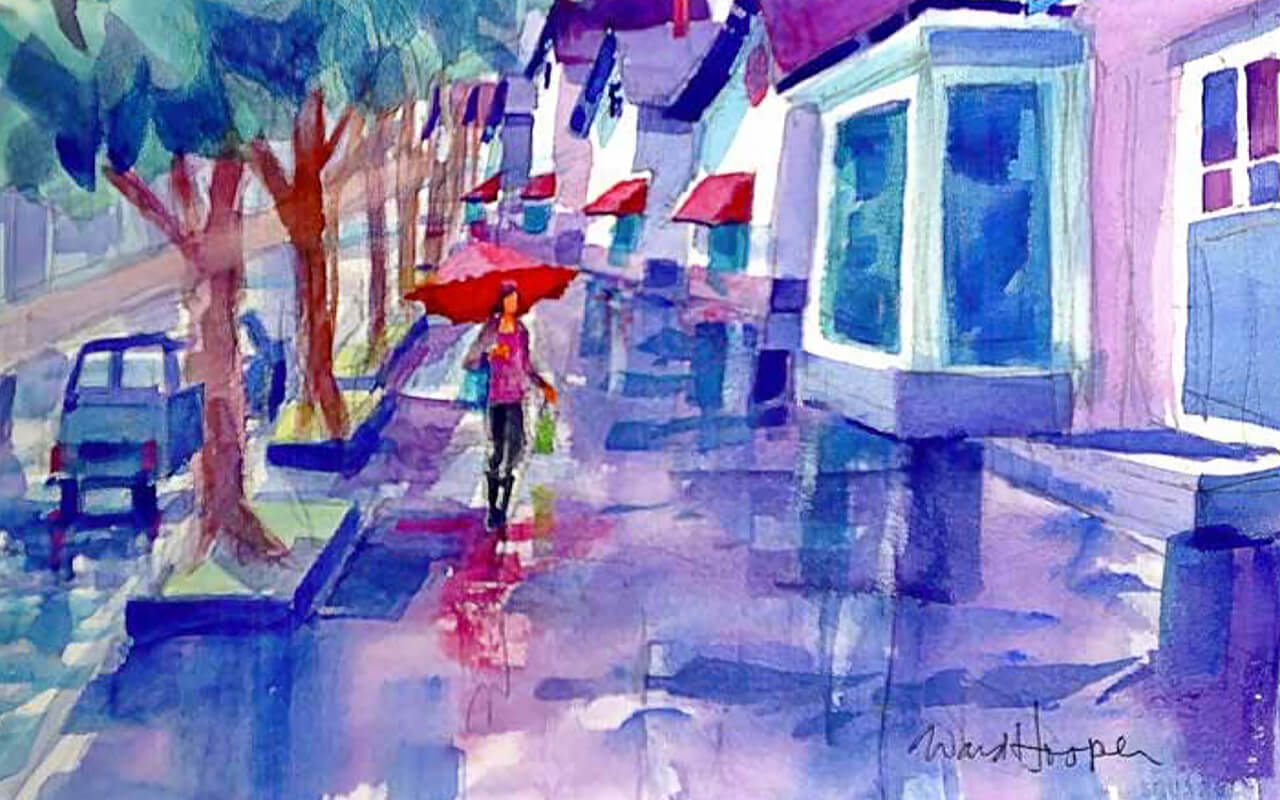 “Who would think that at this time in our lives, when we’d each lost our spouses and people our ages are going into senior living, that we’d be moving forward with people excited to hear our story? Seniors are society’s silent asset. We’re vital parts of society.”