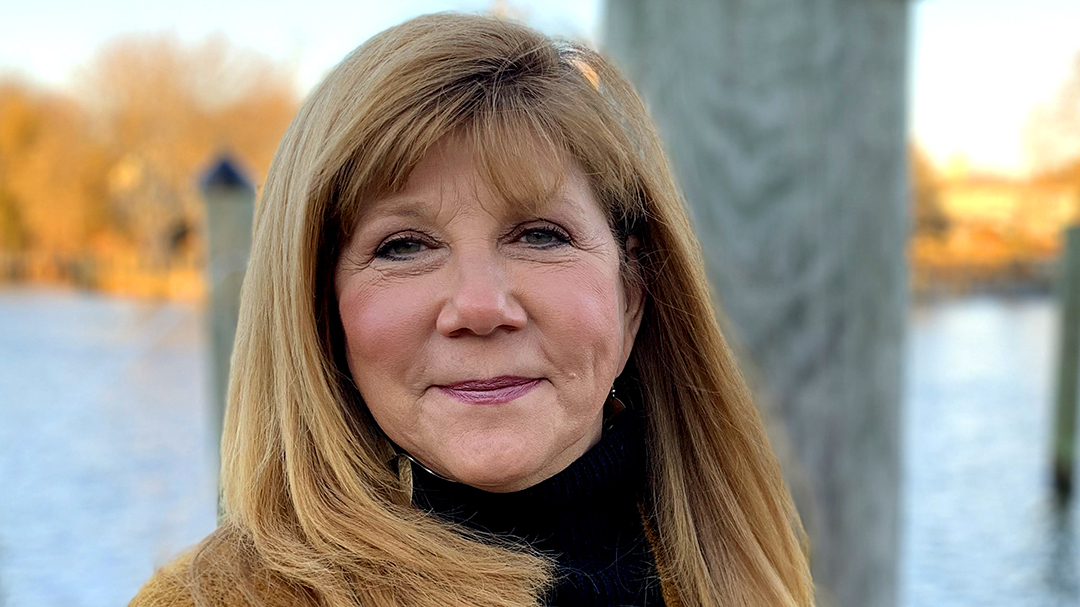 “I met him in the Bijou on 110. It used to be a club. As soon as I looked at him, it was love at first sight. We were married for 19 and a half years. Larry was born with a congenital condition of his right arm. He woke up with a lump in his armpit. It was really bothering him. We were worried it was a blood clot. After two hours of waiting, the doctor told us to come back on Monday. That was on a Friday. So, on Saturday, Larry says he’s going to take it easy. He doesn’t go to work. As he’s home, I go to Costco. When I come back, he’s dead. That’s where my whole life does a spin around.

“I was 42. Larry was 44. I didn’t think I could live without him. I was in so much pain, emotionally, but also in pain physically. My chest hurt. My heart was broken. I didn’t want to live anymore. I had one night where honestly if my friend didn’t hear my page in the middle of the night, I don’t know if I would have made it through. I couldn’t even think of my kids. I was in so much pain.

After the second grief group I went to, I said, ‘If I ever get through this, I’m going to start my own group.’

“There’s a lot of secondary losses. Besides losing your best friend, you lose your income, your confidence, your normal routine; your dreams. You’re losing a partner to raise your kids with. You lose so much with that one person.

“After the second grief group I went to, I said, ‘If I ever get through this, I’m going to start my own group.’ I didn’t put it into fruition until one year after I was married again. I was in a good place. I didn’t go back for me; I went back to help other people. I called a church and said I was interested in doing bereavement to help young widows and widowers. She said, ‘I can’t believe you’re calling me.’ I was just praying for help with bereavement.

“They sent me for workshops. I went for two years, but after the first year they gave me a classroom. The groups kept growing. Every year, I have another idea. I have a group for COVID widows; for suicide widows. I have a dating group: A group for people who are widowed who don’t have children.

“I didn’t learn what to do for them out of a book. It came from my life. I have a place to take it from. And I always listen. I think that’s the biggest thing, listen to what people need.”