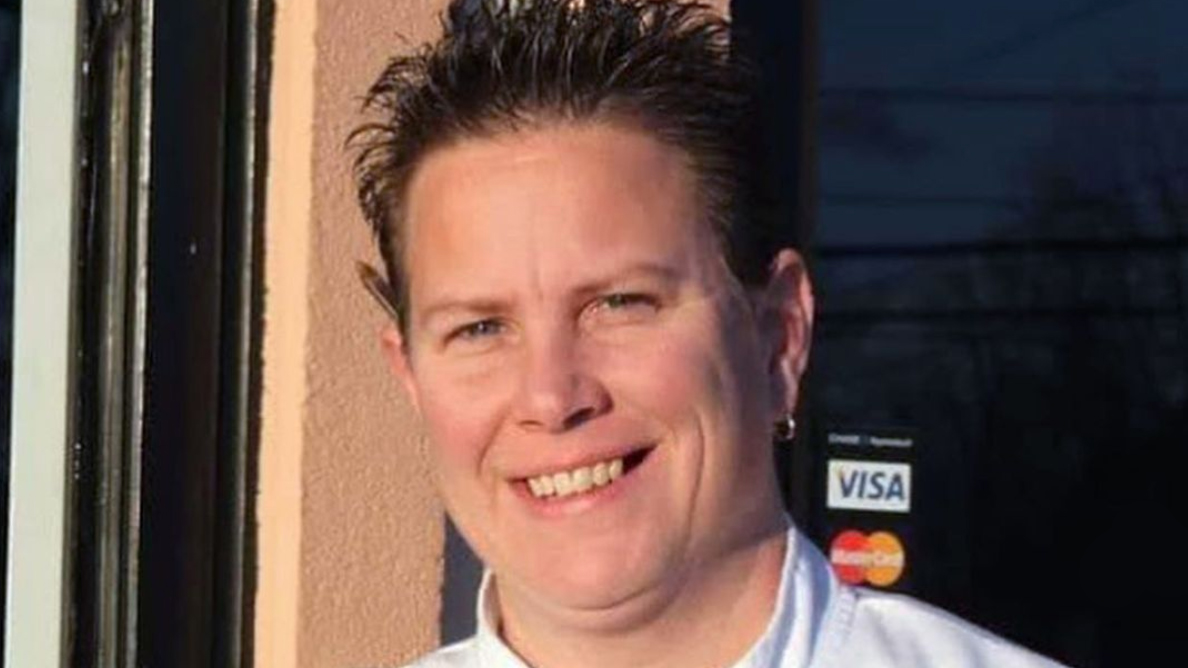 ‘I want to tell my story because I’m not a cockroach. Even as a drug addict, I was worth more than that.’

“I didn’t start out as a drug addict. I was a scholarship athlete and I went to culinary school. Then I had an accident in 1994 and had numerous operations. The doctors put me on painkillers. Afterwards, I knew I needed to be on them because they made me happy and allowed me not to think about my childhood. For the next 25 years, drugs became my safety net. I was being prescribed between 650 and 800 pills each month.

“Despite that, I never thought I was a drug addict. How could I be one? I have opened restaurants and been a chef in numerous restaurants. I had a doctor writing these prescriptions. I thought I was not a drug addict because addicts are people that you see begging for money with needles sticking out of their arms. I was not like that. I decided to get clean when I ran out of pills and called a friend to bring OxyContin. She came with a white bag saying it was OxyContin chopped up. After snorting it, I called her and discovered it was Fentanyl. I knew then that I was in trouble. I needed to get clean because it would all be downhill from there.

I think the stigma of drug addicts is wrong. Somebody told me that drug addicts are like cockroaches; I will never forget that somebody put me in the same category as a cockroach.

“On July 22, I will have been clean for four years. I have been with my wife for 20 years and she would say, ‘I know you’re in there somewhere. I just have to find a way to get you out.’ I think the stigma of drug addicts is wrong. Somebody told me that drug addicts are like cockroaches; I will never forget that somebody put me in the same category as a cockroach. I’m an established woman living on Long Island and I helped raise my wife’s three kids, so I have to be doing something right. Now, my relationship with my children is amazing.

“They know my struggles and they talk to me about them. I want to tell my story because I’m not a cockroach. Even as a drug addict, I was worth more than that. Addicts are good people, we just have a disease, and fortunately some people are strong enough to walk away from it. It took me so many overdoses, failures and withdrawals to get this right. You have to want to be clean. This will always be a part of my life. My liver and pancreas are failing. I’m 53 and I don’t want to die. I’m not ready to go, but if my story gets out and it can help one person, then it’s been worth it.”