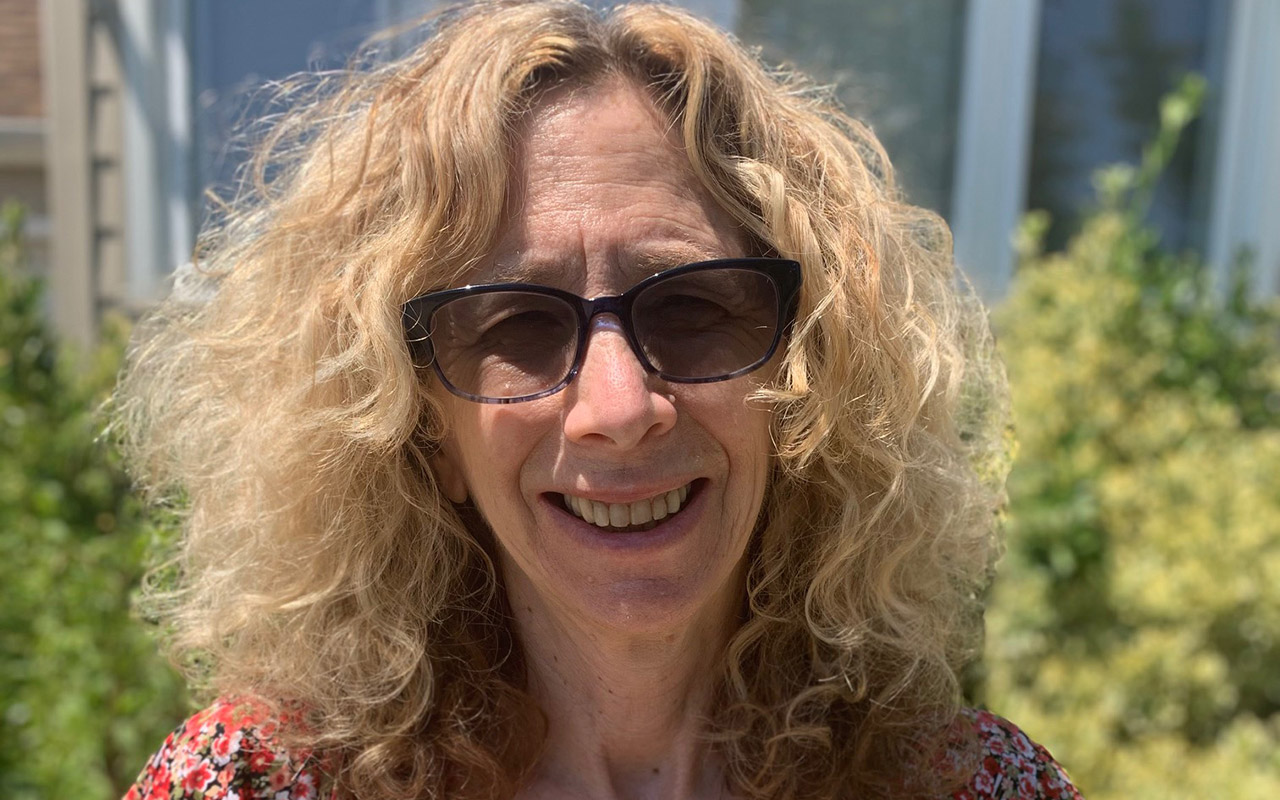 ‘I thought about how both of my parents had died by suicide and how great it would be to save a life since my parents were unable to live.’

“About a year and a half ago, a former work colleague asked me to watch a video presentation about her cousin who was in need of a kidney. I was very moved, and I contacted the organization he was working with for more information. However, my daughter was a year and half away from completing her doctor of physical therapy program, and I didn’t want to add more stress to her life.

“Over the year that followed, stories and articles kept popping up about those in need of donors. I mentioned this to my daughter as ‘I just saw another sign.’ This past fall, I asked her if she would be OK if I started to pursue an altruistic donation. She said, ‘Yes, I’m fully on board.’ 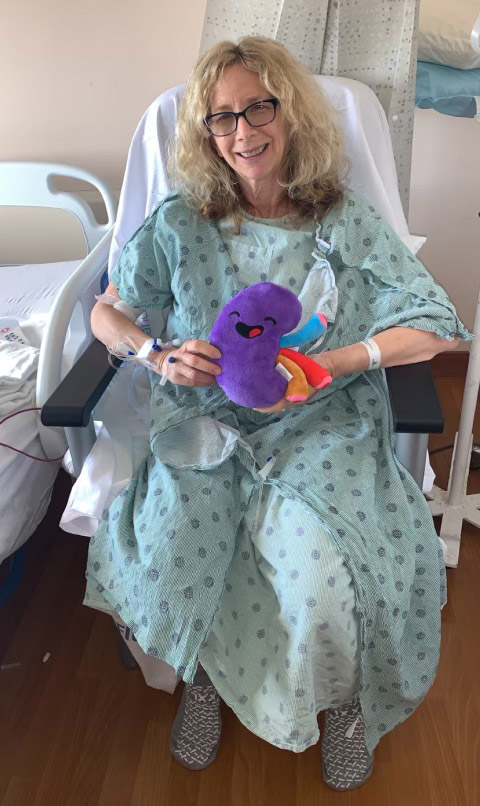 “I reached out to find out if my former colleague’s cousin was still in need of a kidney, but it turned out he had just been approved for one. Through an article my daughter sent me, I began the process of finding out how to donate to a stranger. I went through the testing, and the committee met and deemed me a candidate.

“While going through this process, I thought about my parents, who had died by suicide — my mom in 1990, after a very long battle with clinical depression, and my dad in 2016 — and how wonderful it would be to save a life and give that person more time with their family.

They say you’re not just saving one person’s life, you’re really saving two, because you’re saving the person you donate to and then the person next on the list can be matched.

“Once I was cleared to donate, they went to the national list and found someone who was a match with me. I was told that the recipient responded by saying he didn’t even realize a living donor was a thing and couldn’t believe someone would want to donate their kidney to a stranger.

“I haven’t met him yet, but they tell me that he is doing well, and they will try to arrange a meeting between us about three months after surgery. At four and a half weeks post-surgery, all the discomfort was gone.

“I was able to reintroduce running into my walks and began to cycle again, hoping to do my first post-donation triathlon by season’s end. I hope by [my] going public with this story, people realize you can live with just one kidney and you could truly be a lifesaver.

“They say you’re not just saving one person’s life, you’re really saving two, because you’re saving the person you donate to and then the person next on the list can be matched.”