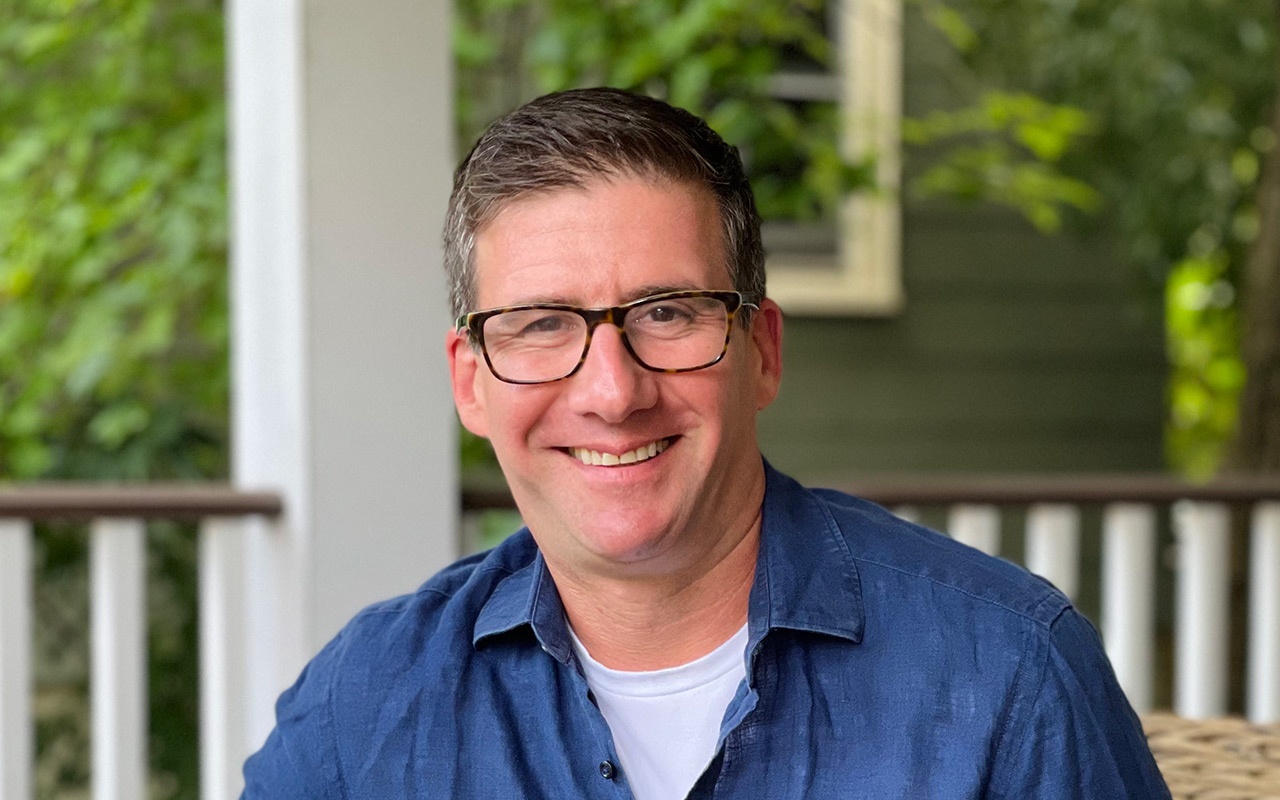 ‘I said I was either going to be the second baseman for the New York Mets or I was going to be a Broadway performer. I got it 50 percent right!’

“I got the bug for it when I was 5 or 6 years old; I would be singing around town, and I got a lot of attention for it. My first real memory of performing is when we would take our record player and put the speakers up in the windows.

“In 1977, I was performing ‘Grease’ out on the front lawn for all the neighbors. I was generally a normal child who got into sports and continued singing.

“My bar mitzvah was themed ‘David on Broadway.’ I said I was either going to be the second baseman for the New York Mets or I was going to be a Broadway performer. I got it 50 percent right! Later, there was an audition for ‘Oliver!’ on Broadway. I got down to the last three. The first guy got the Artful Dodger, the second guy got the understudy and I got nothing. But I got my name in The New York Times and I thought, ‘Maybe I am OK at this.’

“In high school. I went to the Cultural Arts Center in Syosset for half the day, and I met some great people who had done Broadway shows. They had a great theater, and they taught me a lot. I did all of the shows at my regular high school, too. 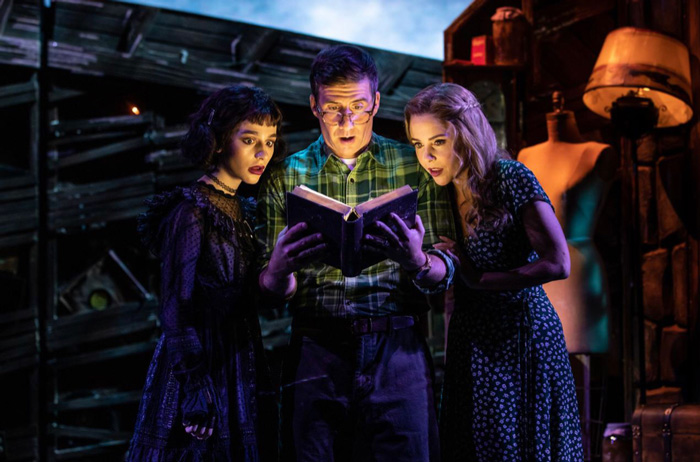 “From there, I went to NYU, and I loved every minute of it. I got my [Actors’] Equity card by doing a show with Martin Charnin and was then a waiter after I finished school.

“A few years later, I got my first call to be in the ensemble of Broadway’s ‘Les Misérables.’ Later came ‘Grease’ and ‘The Wedding Singer,’ amongst others.

“Performing always felt right, like something I was meant to do. I felt connected and joy while doing it. I feel like I lose myself in a good way when I am performing, like it’s supposed to be happening. My favorite thing to do is cry and feel the emotions.

“When I played Max in ‘Lend Me a Tenor,’ or Adam Maitland in ‘Beetlejuice,’ or Ogie in ‘Waitress,’ I got to feel so much. You get to experience things that feel real to you. I also love the comedy and figuring out the mathematics to get the best laugh, even if you’re not the one delivering the punch line. I’m so grateful to be back on Broadway with ‘Beetlejuice.’”

I’ve learned to be in the moment, and I think I’m doing that in every moment on stage, too. It’s making performances even better.

“My journey as Adam Maitland in ‘Beetlejuice’ began when I auditioned for it when it went to Washington, D.C. The great part is that I didn’t get it! Kids looking to get into the business should know that there is a lot of that involved.

“The best thing to do is enjoy auditioning and classes, because that’s what you’ll spend most of your time doing. I did ‘The Prom’ on Broadway instead.

“Great things come from other things! I called my agent and asked if we could get me in to take over Rob McClure’s role in “Beetlejuice,” which I also auditioned for after D.C. and didn’t get. I was brought in, I screwed up all five auditions, and they still gave me the part! 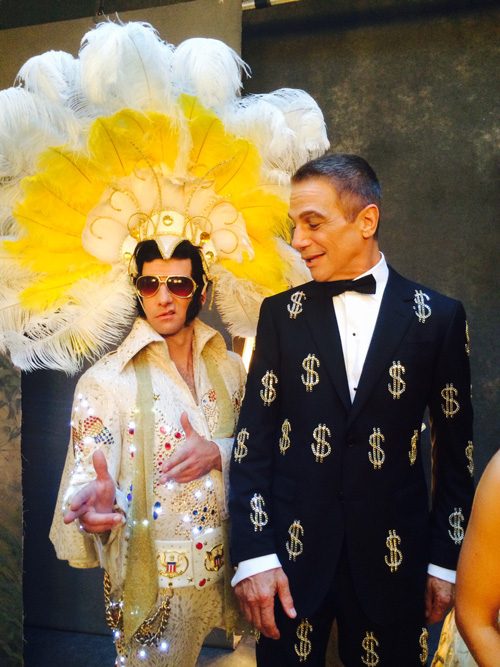 “Coming back after two years of being closed down has been so joyful. COVID changed my life, and losing my friend [actor] Nick [Cordero] changed the way I see life. He was the kindest, gentle giant you would ever meet.

“He came down with COVID early on, and his wife, Amanda [Kloots], asked us to get together and send energy their way. I made a very serious video telling him he were rooting for him, and then realized that’s not what she wanted. The next day, I started wearing my Elvis suit and singing Elvis. Somehow it became a thing where for three months, I would put on my Elvis suit and make funny videos to send her positive vibes and energy.

“Many people in the Broadway community came out to do it with us. Nick’s song is called ‘Live Your Life.’ It’s about seizing the day and not taking a moment for granted. I was starting to get nervous doing Broadway shows, but coming back from these two years, I have been thinking, ‘I get to do this!’ instead of ‘I have to do this’ — even with things as mundane as cleaning the house. “I’ve learned to be in the moment, and I think I’m doing that in every moment on stage, too. It’s making performances even better. Throughout my career I have learned that if at first you don’t succeed, keep going. This happened to me with ‘Beetlejuice’ when they said, ‘I don’t think you’re right for it.’

“If it’s something you want, don’t be afraid to try and fail. The show’s story is sort of the same story I’m finding in my own life: The want for connection and then seizing the day.”