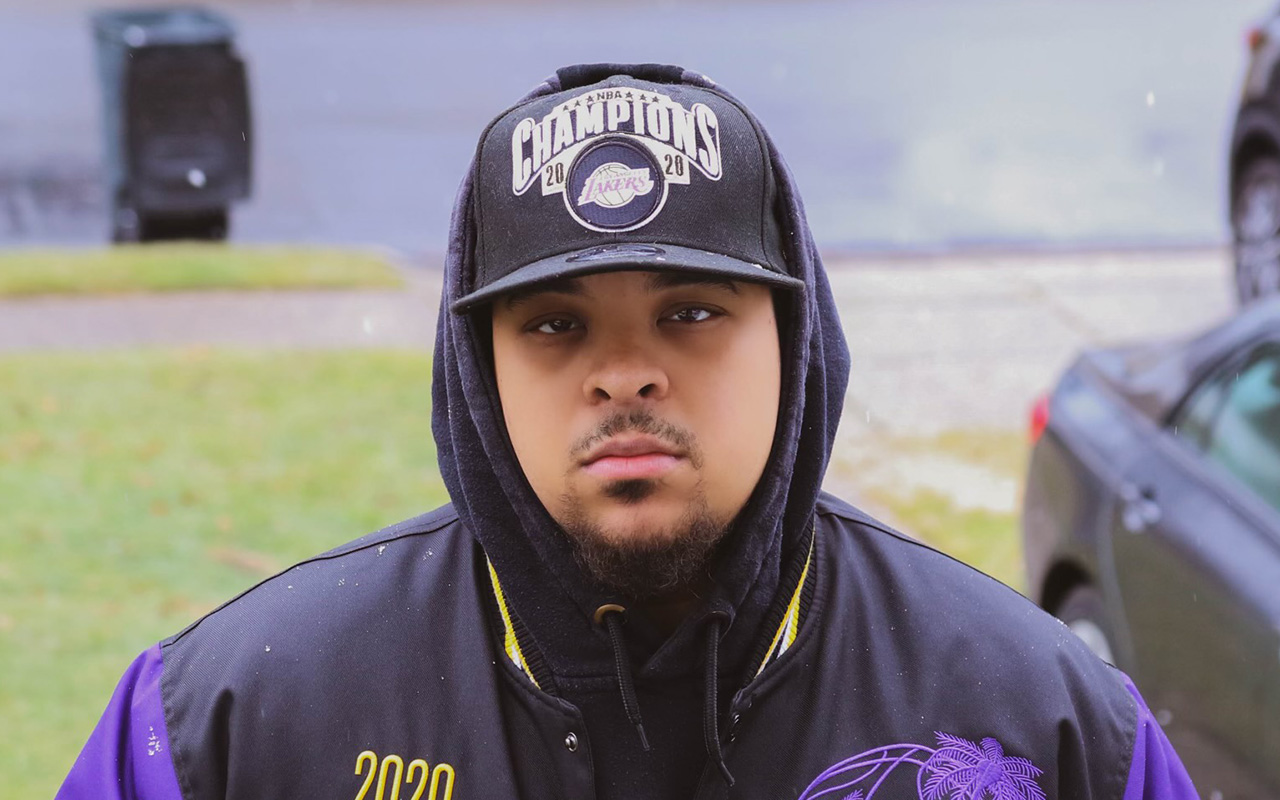 ‘I tell my students all the time: There are 24 hours in the day. You can have your main job and can also make money in things you’re passionate about.’

“I wasn’t anticipating being part of a school district after I graduated. I had no interest in being a teacher, but it kind of fell in my lap because I have a passion for sports. I became a coach first, and then they asked if I was interested in becoming a substitute teacher, and so I winged it. I wasn’t really interested, but then I fell in love with it.

“Living in New York, you’re more than likely going to need more than one source of income. I tell my students all the time: There are 24 hours in the day. You can have your main job and can also make money in things you’re passionate about. You can have multiple passions and become lucrative. You don’t have to be boxed into something you think society wants you to do.

“I also run a multidisciplinary media business, and, basically, I do photography, I do videography, and it’s mainly in the entertainment space. I’ve been lucky enough to work with some of the biggest musicians in the country.

Anything you do, just do it big.

“Yams Day was when my work started to be featured on Complex and TMZ and a whole bunch of outlets that I had no idea even saw my work, let alone posted it, until the next day. It kind of blew me up.

“I gotta be honest, I snuck into [Yams Day]. I didn’t have access to a certain point, and I saw a friend of mine named ItsBizkit, one of the biggest bloggers in the industry. He had a guest pass with A$AP Rocky and said, ‘I’ll bring you with me.’ He gave me his plus-one, and from there I was able to get some pretty cool content.

“Before you know it, I started to work with acts like Dave East. I gained a lot of following on Instagram, and it allowed me to hit the ground running. I’ve been booked steadily since then. It changed my life.

“I recently came out with a book, which has a lot of my favorite images, because I wanted to put something out there that is tangible, something that people can look at 50 years from now and say, ‘Wow, this is what was going on in New York entertainment and culture at that time.’ It’s a time stamp.

“Everything colossal stems from that mindset. Anything you do, just do it big. Whatever your occupation, really take it and make it your own and build it into something bigger than you could even imagine it being.”