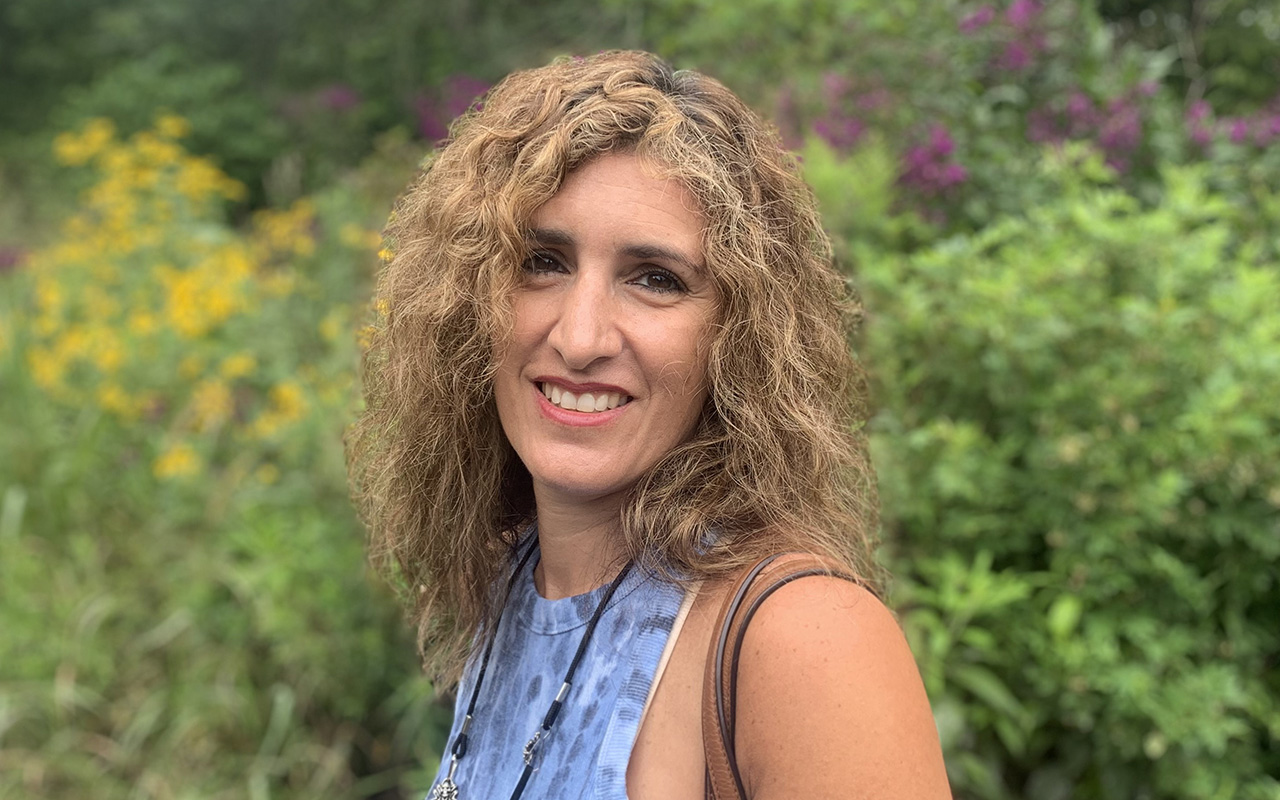 ‘As a band with Radio Active, we want to make people smile, dance and feel that nostalgic feeling of hearing the songs that we heard when we were teenagers.’

“I joined the band in March of 2019. Before joining, I hadn’t played the keyboard in years because life got in the way. I went to law school and had a family. I hadn’t played in a band since college, but I realized I wanted to play music again.

“I can’t be without music. I went to the audition and became part of the band, which was a Bon Jovi tribute band at the time. It was pretty much a no-brainer because I currently love and grew up loving Bon Jovi. I would always go out to listen to tribute and cover bands on Long Island. I currently play keyboards and backup vocals. I’ve been playing music since I was 9.

We love being able to support each other and our community members.

“I started with the violin, and I’m classically trained on the piano. I played keyboards in a rock band in high school and also in college. I stopped for many years, but I always loved music. As a band with Radio Active, we want to make people smile, dance and feel that nostalgic feeling of hearing the songs that we heard when we were teenagers.

“The fact that people on Long Island know who we are and will come up to us and say they saw us from a previous show is just awesome. I love seeing familiar, happy faces singing along. It brings me so much joy. 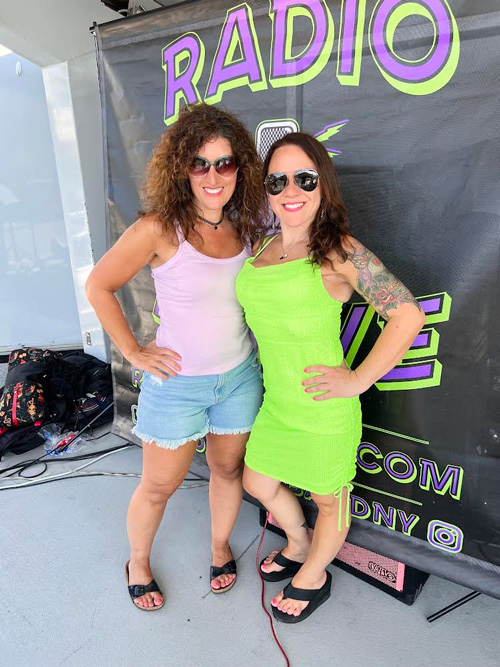 “I feel very blessed to be in this band. My bandmates are super talented and genuinely wonderful people. When I came into the band, Michele was sick. As bandmates and friends, we supported her. Local musicians donated their time during a fundraiser, and it shows how much Michele means to the rest of the music community. She is the strongest person I know. I’ve never seen anyone with more energy, even throughout her cancer treatments. She never missed rehearsal.

“As a band, we’ve given back to breast cancer organizations. We’ve done auctions where people bid on us as a band and we then perform for them for their private event. We love being able to support each other and our community members.”

Woman diagnosed with breast cancer rediscovers her passion for music
Suffolk artist discusses life after a stroke, keeps the canvas full of inspiration