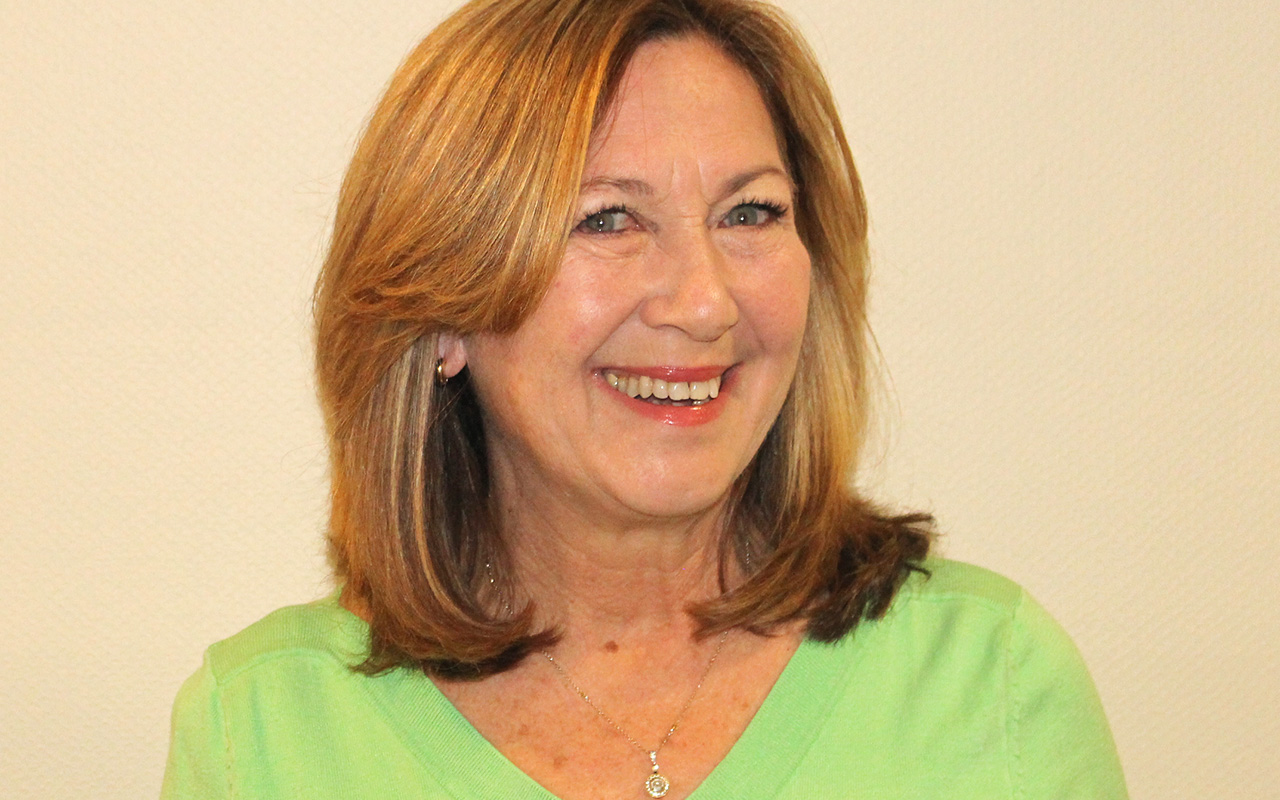 ‘We saw that theater and the arts are key to getting people’s attention and reflecting humanity.’

“The first year we did Stage the Change, a one-day conference that encourages theatre students to get involved in global issues, I dedicated it to my mother who was a Holocaust survivor. There were so many people that made a difference and brought her to the U.S. Her story made me understand the importance of making a difference. Through teaching at Hauppauge High School, I saw how theatre is a wonderful vehicle for doing this. My students became really turned on by writing work about issues that were important to them. We saw that theatre and the arts are key to getting people’s attention and reflecting humanity. 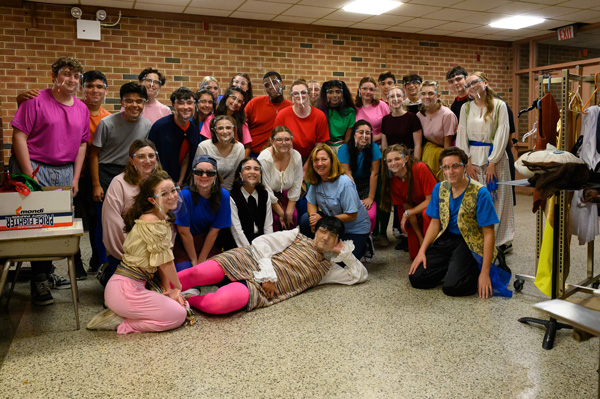 “Theatre allows us to stand in front of people and enlighten others. My students’ writing gave them a seat at the grown-up table; adults were talking to my students about things that were important in their world. Stage the Change began in my classroom nine years ago and became an annual movement. It originally had 200 students. In 2019 we had 850 students from schools in New York, Connecticut and New Jersey. Students get to meet others with similar interests and problems from a diverse group. It’s important to me that this event bridges Long Island, because we’re all in our own pockets here. It’s about listening to one another and understanding our similarities and differences. Over the years we’ve had many theatre greats speak. 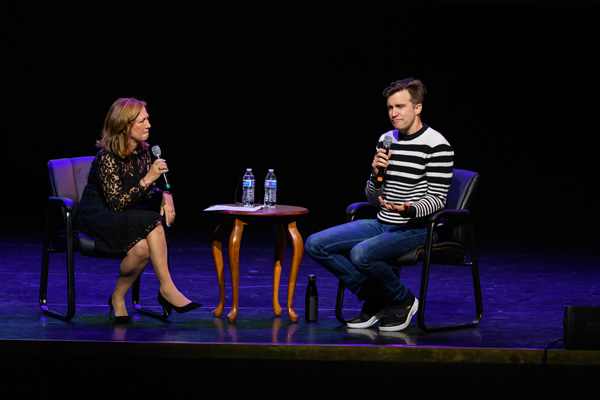 “This year, on November 18, we’re at the Tilles Center with Brian Stokes Mitchell as our keynote because he used the arts platform to make a difference. I’ve always known that I’m driven, but until Stage the Change, I never realized how much. When something is a fire within me, I’ve learned that I can’t stop it. This is a monumental thing, and every year at some point in the process I think to myself, ‘Why do I do this?’ It’s a ton of work! Then I get to see the magic when kids literally grow in one day; they’re so excited to create and be engaged like global citizens. I walk away with a sense that we can do even more. There are so many ways that we can inspire kids to do the right thing. If I can make a difference by inspiring kids to learn about each other and to be even that much more present and human, that’s great.” 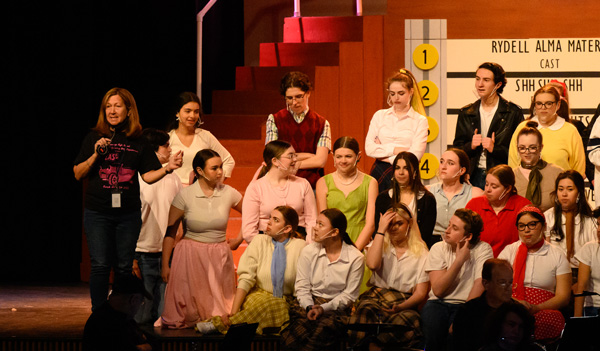