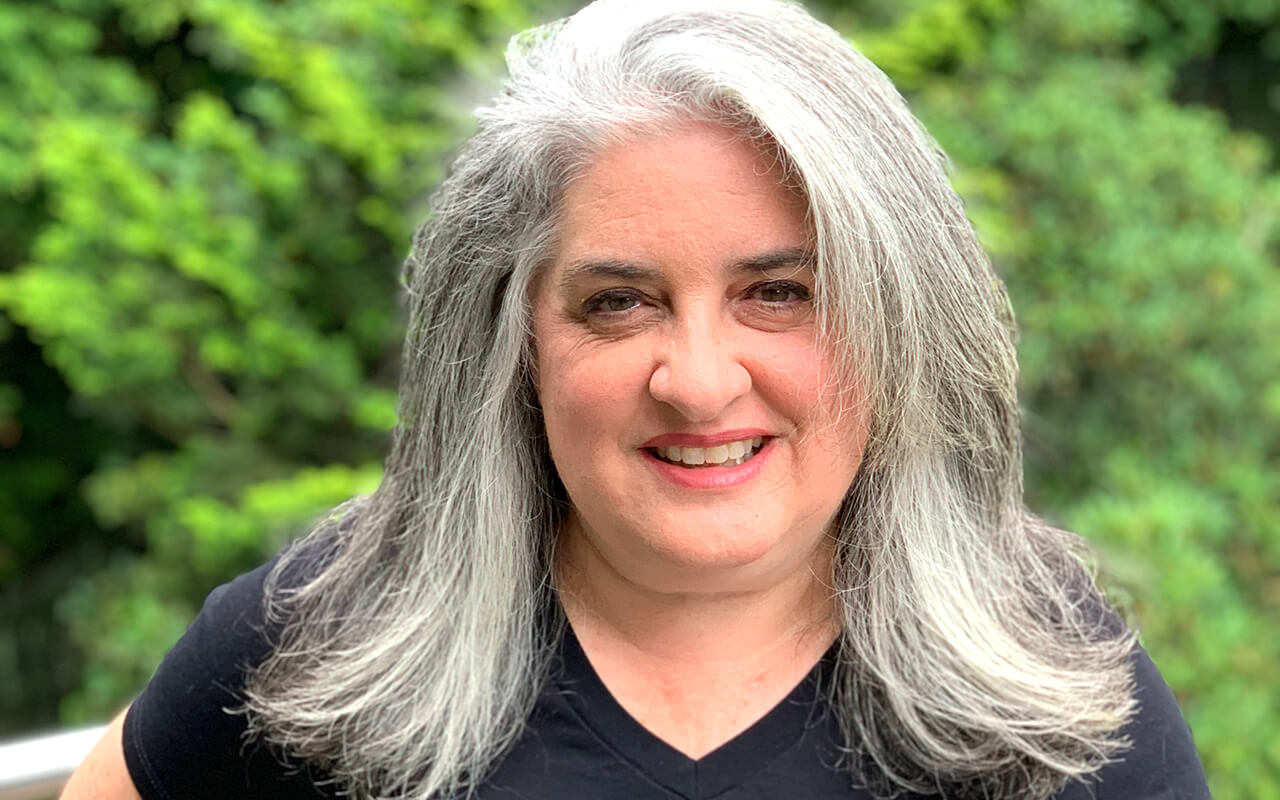 ‘When our founding families’ children were transitioning out of the school-based program and going into adulthood, they came to me and asked, what are you going to do for them as adults?’

“When my first child, Jason, was around 10 months old, we noticed he wasn’t hitting developmental milestones. We were told he needed intensive behavioral interventions, which is synonymous with a diagnosis of an autism spectrum disorder. The research that was out there said the most effective treatment for autism was in applied behavior analysis.

“That started my journey to figure out how I would get the top people in the field to come and train me and my family. Then I said, ‘maybe there are other parents who might want this.’ We opened a nonprofit called ELIJA (Empowering Long Island’s Journey through Autism). We had 100 families participate in training with an expert in autism treatment.

“In 2006, there was a big push from a lot of the families I was working with to open a school, because there was no school that provided this level of intensive training. We opened in about eight, nine months. We started with five students and had five founding families who fronted the tuition so we could get a program started. Now we have 32 students. When our founding families’ children were transitioning out of the school-based program and going into adulthood, they asked, “What are you going to do for them as adults?” I partnered with a few experts in the field of adult services, and we developed an adult program called ELIJA Transitional Programs and Services.

We opened a nonprofit called ELIJA (Empowering Long Island’s Journey through Autism). We had 100 families participate in training with an expert in autism treatment.

“Simultaneously, friends of mine who had a 10-acre farm in Huntington solicited us to purchase the property to create a farm-based program for people with disabilities. We closed on the property in December 2017. The farm now operates a hundred-person community-supported agriculture program that offers a membership for people to have organic produce delivered to them weekly, or they pick it up. The farm is operated by a team of skilled farmers, as well as adults with autism or other disabilities, and volunteers.

“We’re also working on an inclusive housing initiative for adults with autism. My son, Jason, is now 23, lives independently, and is attending Long Island University and doing deliveries for the farm. He’s the poster child of how wonderful it is to be able to live independently and be successful.”