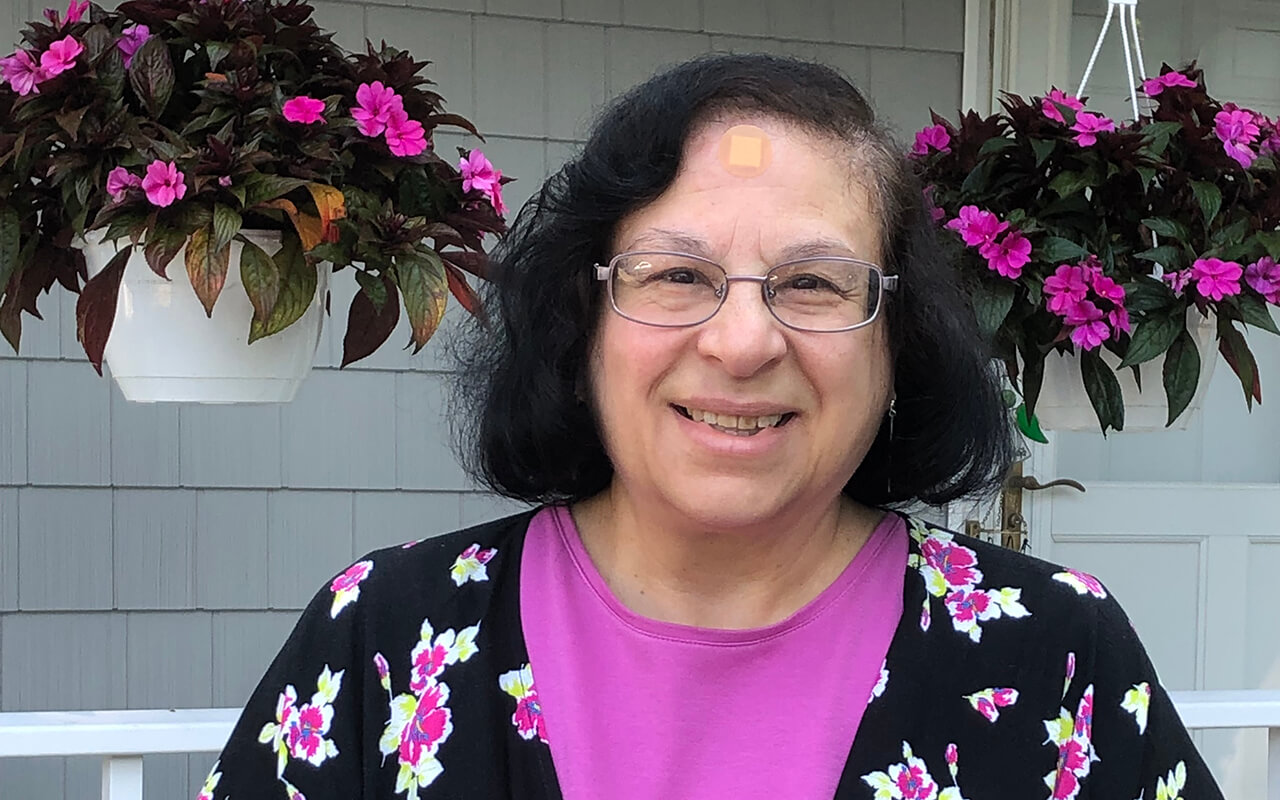 ‘I signed up for a few comic con webinars and took notes. I learned as much as I could.’

“One day, I was at the reference desk of the East Islip Public Library where I work. I got a call from a young man asking about the comic con at the Cradle of Aviation Museum. I looked it up and I told him the details and when I got to the price, which wasn’t expensive to me, he said, ‘Oh, that’s kind of expensive.’ I thought, ‘That’s sad if he can’t go because of the price. I wonder if maybe we could do something here for free?’

“I was the head of adult services, and I asked my staff what they thought about it. They said, ‘You don’t have the experience. We don’t have a budget.’ So, we kind of shelved it until that summer. We have a New York State summer reading club theme every year and that year’s theme was ‘Every Hero Has a Story.’ With that being the theme and the fact that many superheroes come from literature, we thought maybe we could finally try to hold a comic con. 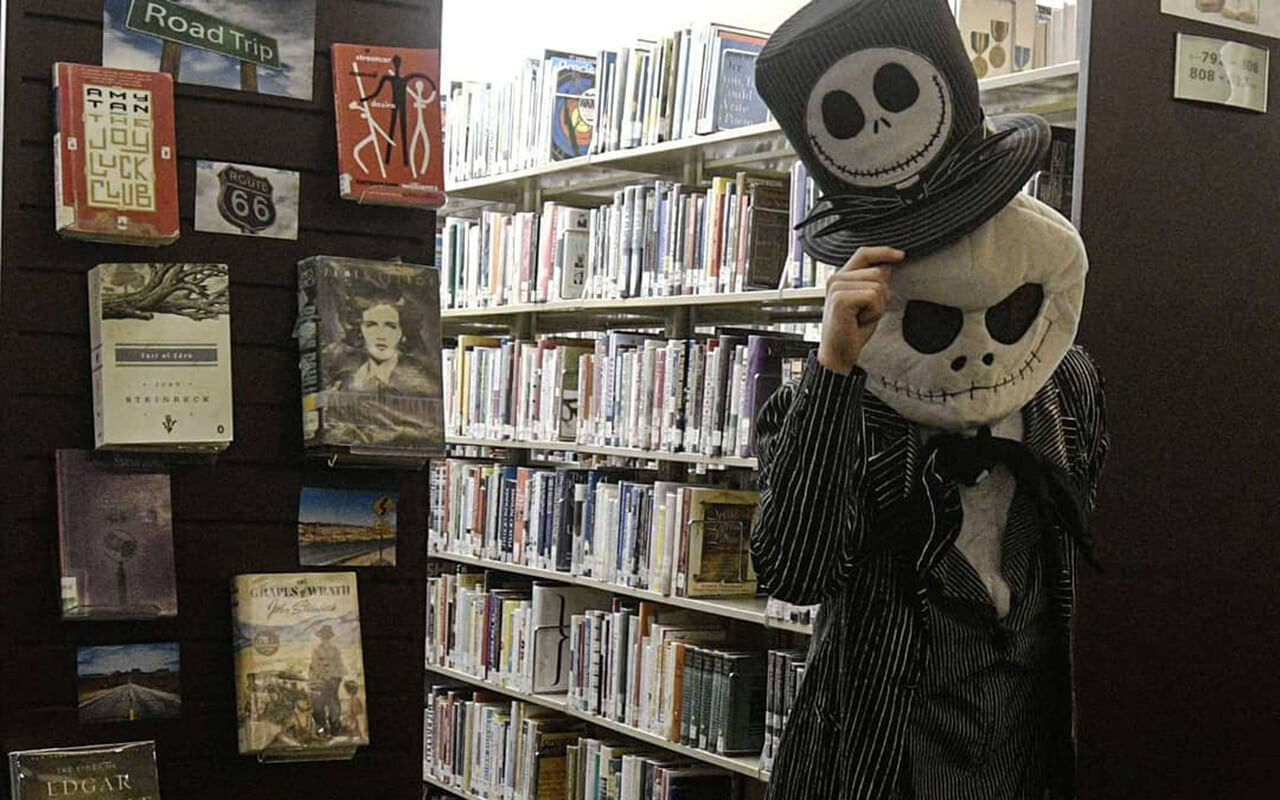 “We formed a committee that included the young adult librarian, children’s librarian and me. We wanted something for all ages and, of course, it would be free. I started reading articles about library comic cons. I signed up for a few comic con webinars and took notes. I learned as much as I could. We contacted Barnes & Noble and comic bookstores and publishers and got freebies. We created a Facebook page and immediately started hearing from vendors to my surprise. Then we found out about a nonprofit group that would come to us, the 501st Legion: Empire City Garrison. They dress up as Star Wars stormtroopers and bring Darth Vader. The costumes are really magnificent.

We picked the last Saturday in July for the comic con, and it’s remained that way ever since we started in 2015, although the last two years have been virtual.

“We picked the last Saturday in July for the comic con, and it’s remained that way ever since we started in 2015, although the last two years have been virtual. We would do green screen photos and had a room with virtual reality. We would basically just use every room in the building. We encouraged people to dress up and we had a costume contest. 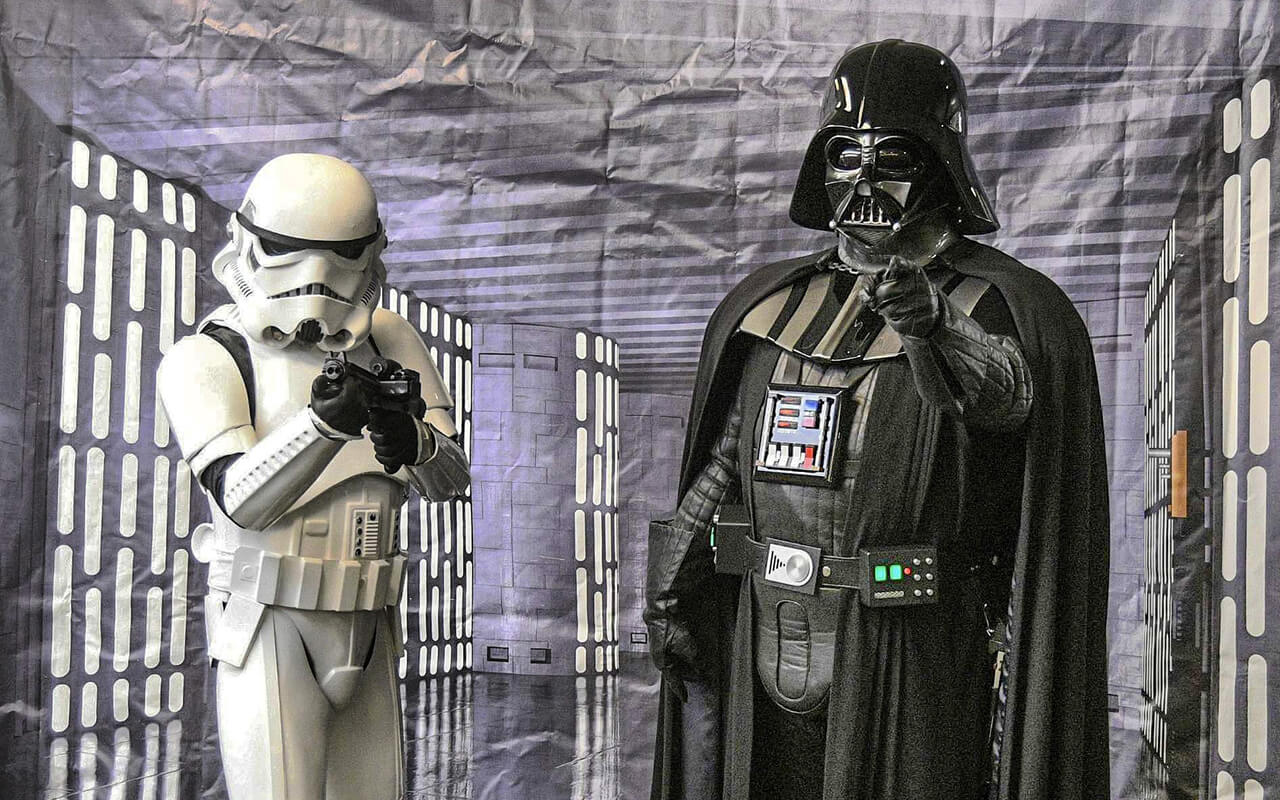 “It was so much more successful than we anticipated, so we continue to do it each year and we just keep adding to it. Comic books are not really one of my interests, but I was totally in favor of doing this because it was good for the community, and it made people really happy.”