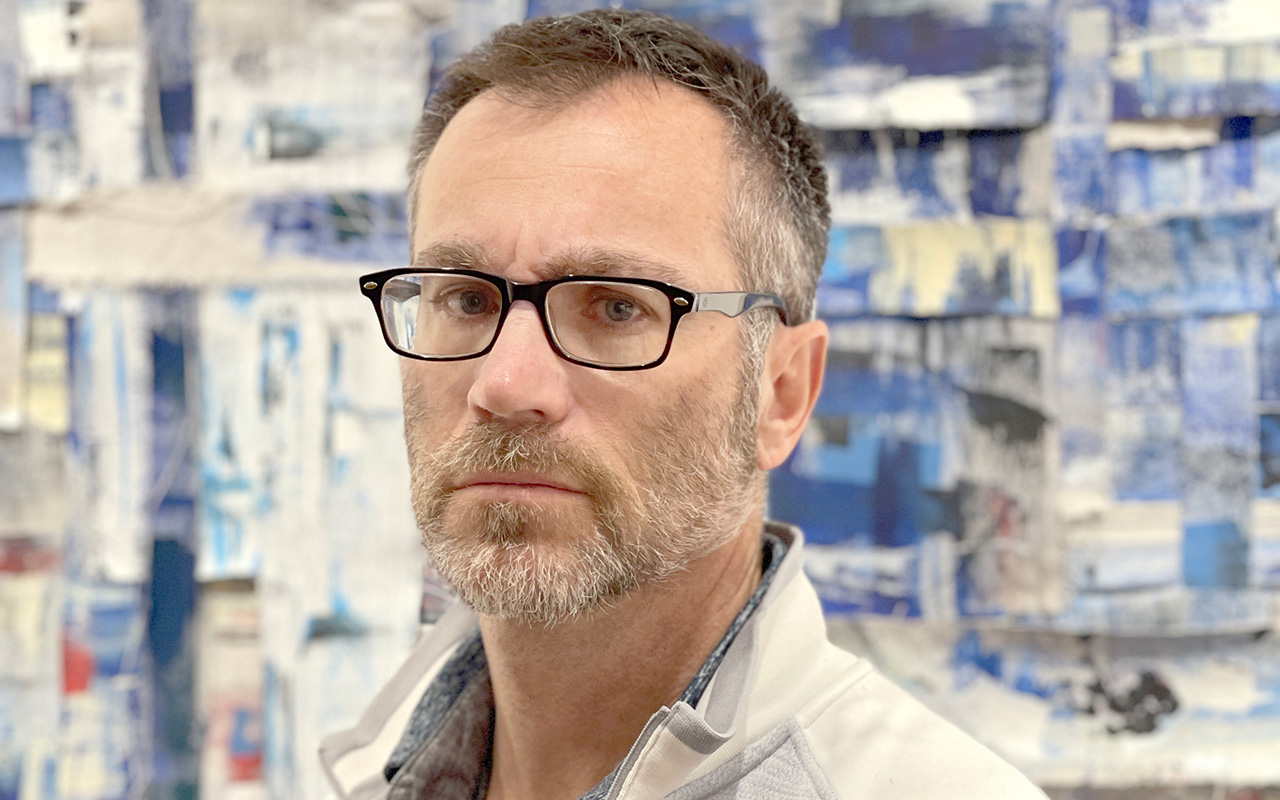 ‘Passions are innate in all of us, and it’s so important for us to follow them.’

“Ten years ago, I had an idea for a story. I’m an attorney by trade, but I said to my wife, ‘I think I’m going to write a short film.’ I based it on stories I heard growing up about my family in Brooklyn. I had never taken a writing class. I asked a client of mine in the entertainment business to read it and he said it was very good.

“I enjoyed writing so much that, while writing the screenplay for the feature length version of the film, ‘The Brooklyn Banker,’ I also wrote a play; ‘A Queen for a Day’ starred David Proval and Vinny Pastore and did really well Off-Broadway. You’re not making money doing this. In fact, this passion I had was costing more than I was making.

My philosophy is that you have to create every day.

“You’re making something from nothing, and the creative process is very fulfilling. I was seeing the fruits of my labor coming out of these wonderful actors’ mouths.

“I also found myself sketching. Federico said he wanted to see some of my work and then invited me to an abstract art exhibit. I started immersing myself in art.

“Next thing I know, I’m having an exhibit in the city! My work has progressed, and I’m starting to mature into different areas. It was all organic. Most recently, I decided to take my existing pieces, rip them into shreds, and then re-weave them together. That became my latest exhibit at Long Island University, ‘Woven.’” 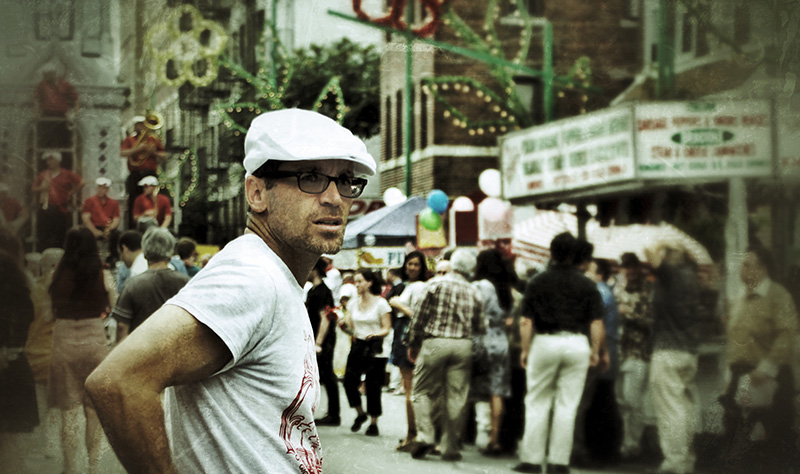 “My philosophy is that you have to create every day. You will have taken something from nothing, created it and given it out to the world. These passions are innate in all of us, and it’s so important for us to follow them.

“At the end of the day, you don’t want to say, ‘I had that idea! I could have done that!’ Being an attorney has taught me to think logically and put things in order, which has helped me in my many artistic journeys.

“I put my time in, and I work at it. If you just hope, it won’t happen. I’m happy that any success I have now didn’t happen when I was 21 because I wouldn’t have appreciated it. Now I can point to my creative pursuits and say, ‘I did that. I put my mind to it and I did it.’”