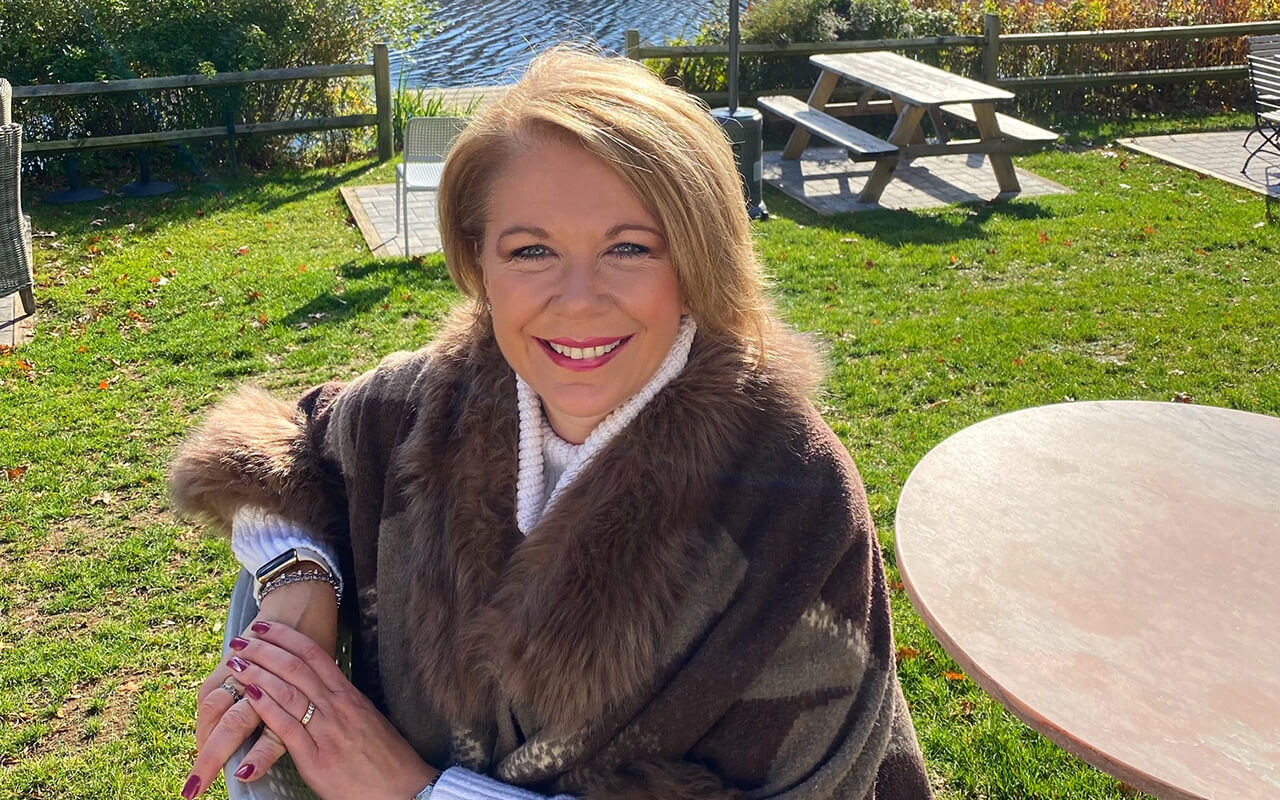 ‘I’m a historian first, a ghost investigator second, and what better way to teach local history than through a ghost story?’

“I worked as a photographer for local Huntington papers. I became fascinated with the history of the town and started to write my own column on the subject. I was the first vice president of the Huntington Historical Society and won awards for my work as a historian.

“In 1995 and 1997, I published two books on Huntington’s history. Many old locations have ghost stories attached to them. In 2005, I met Joe Giaquinto who is a medium/paranormal investigator; collaborating with him led to the first book in my ‘Ghosts of Long Island’ series. Joe and I have now been working together for 17 years and have investigated over 100 presumably haunted places.

“At the Country House restaurant in Stony Brook, we encountered the ghost of Annette Williamson; she was murdered there during the Revolutionary War. We have seen lights flicker, photographed orbs, and heard voices via electronic voice phenomenon. 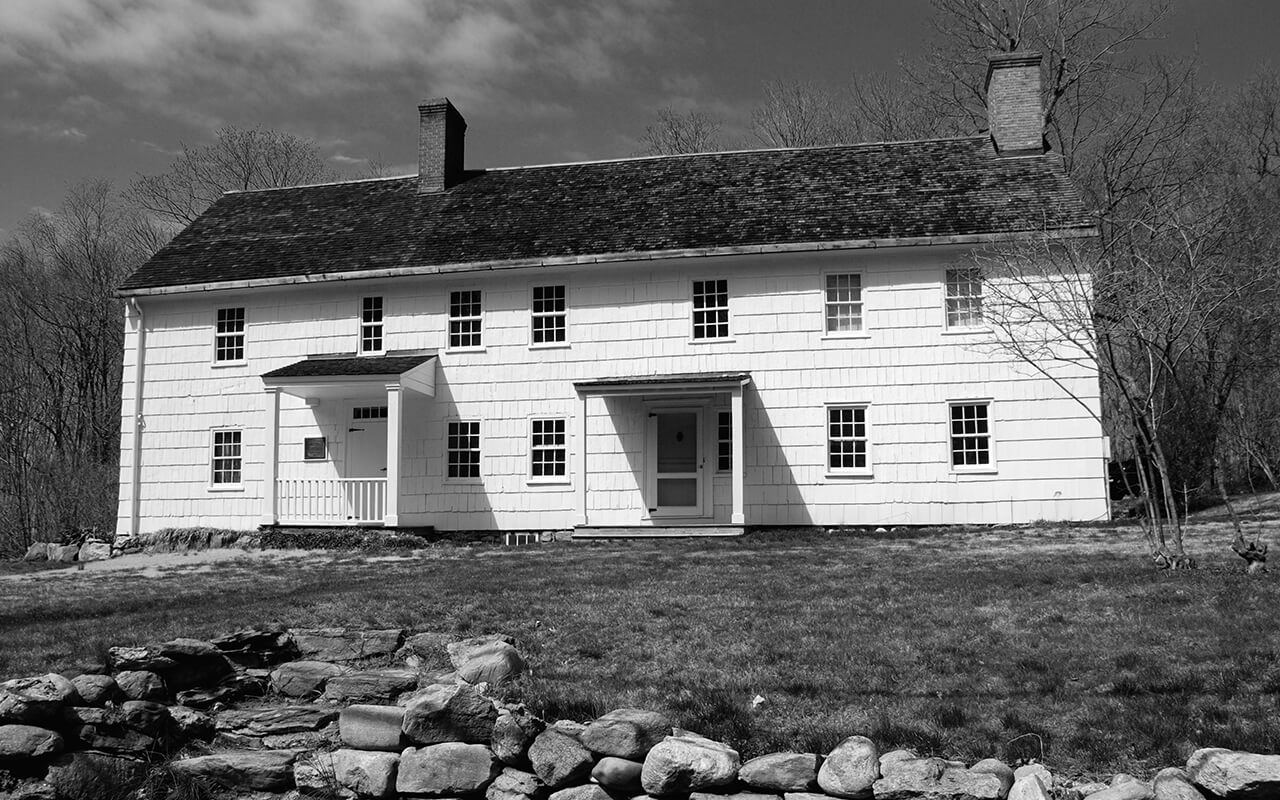 “At Lloyd’s Antiques in Eastport, a spirit threw my flash unit across a table. At the Maritime Museum in Sayville, we encountered a ghost named Ed who likes to knock over trophies. At the Ketcham Inn in Center Moriches, I photographed the apparition of a young girl who had died there in a fire in the 1800s.

“My favorite spirit is William Sidney Mount, who was a painter, inventor, writer and spiritualist who lived between 1807 and 1868. We talk to him frequently, and he’s got a sense of humor. 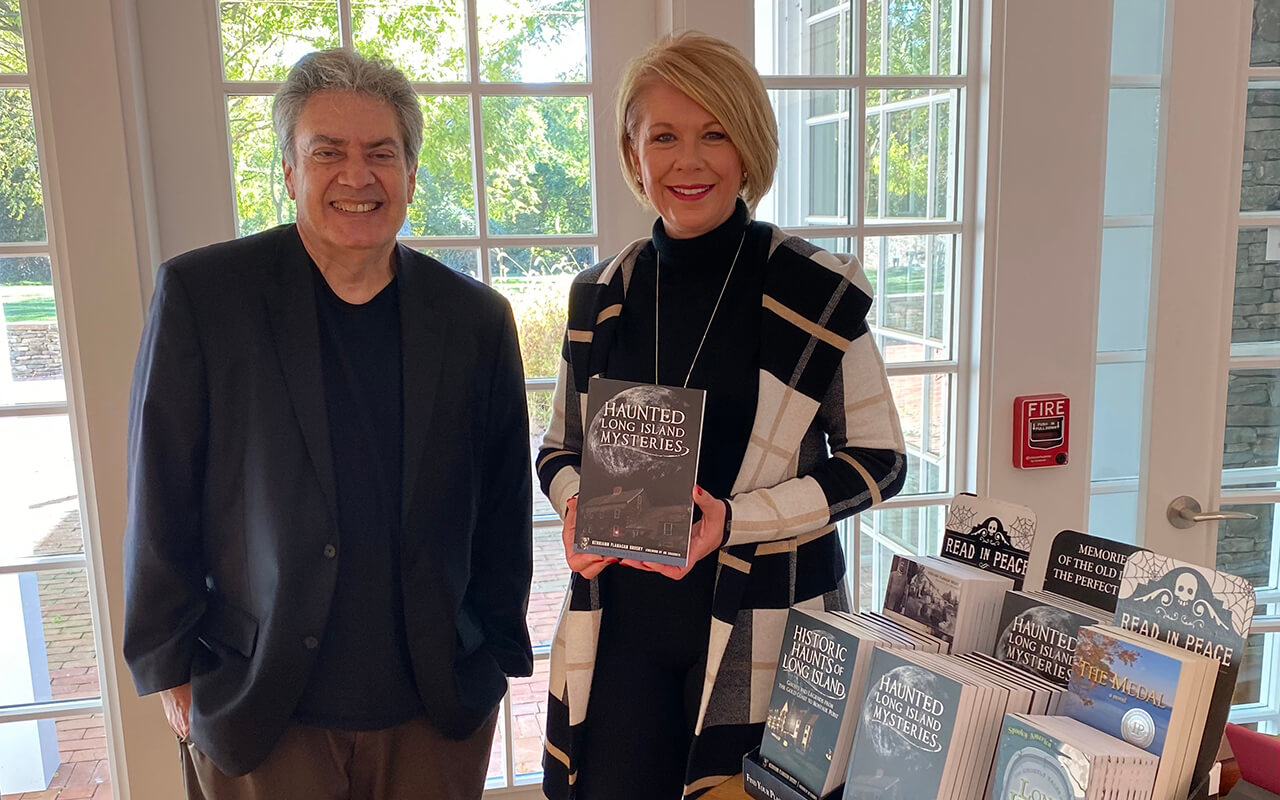 “Almost all of our paranormal experiences are positive. The only scary experience I ever had was at the Potter’s Field in Yaphank, where Joe abruptly told me that we had to leave because he didn’t like the energy there. Most spirits are very friendly. In death, they are just like they were in life. We treat ghosts like what they are, people.

“If you think of them as someone’s family member, it takes the creepiness out of it. Long Island is a place with a very rich history, and it is wonderful to explore the past via communication with the other side.”