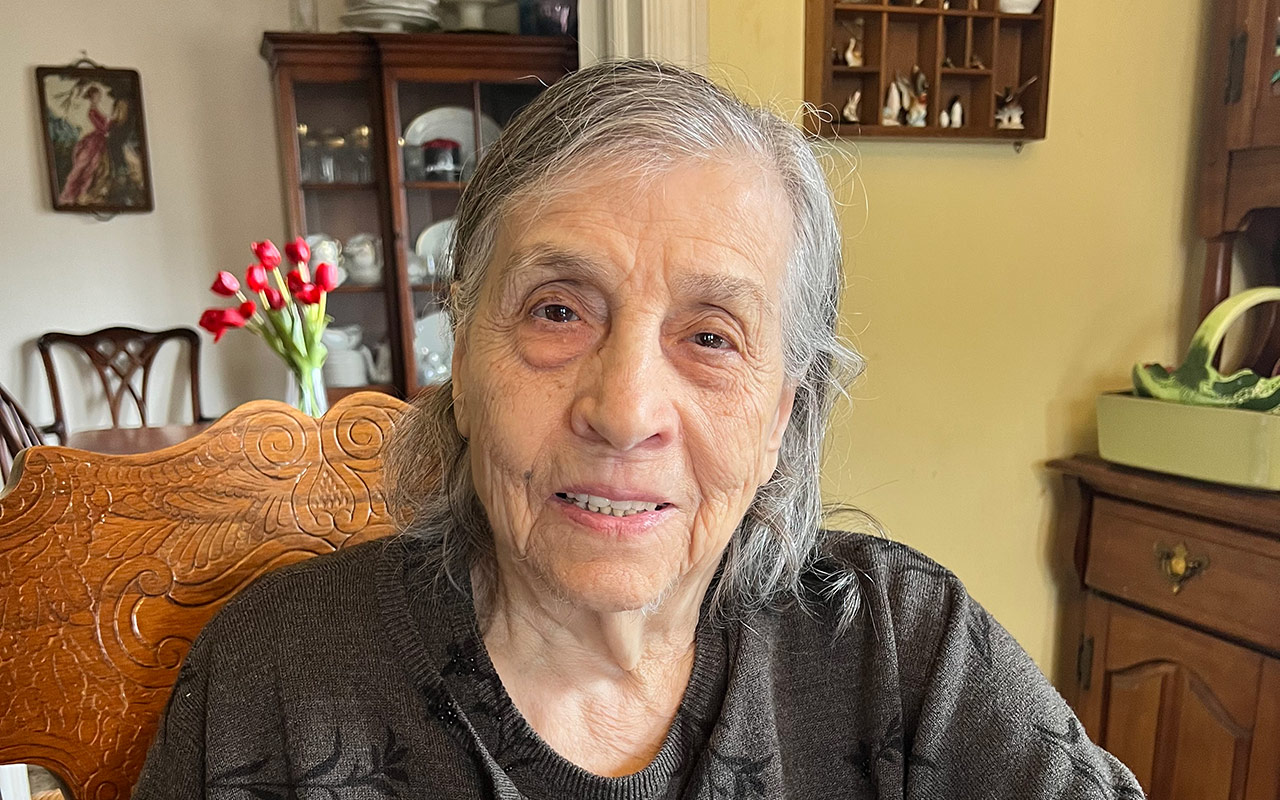 ‘We were American citizens, and my father was a veteran, so we had to stay hidden to avoid being killed by the Nazis.’

“I was born in 1929 in New York City. I was one of the first incubator babies. My father, Constantine, was in World War I. He was a doughboy and was mustard-gassed. He had 17 honors. He was always in VA hospitals. My mother was a volunteer nurse at the VA hospitals. That’s how they met. She was an immigrant from Greece too. Both my parents had ailments. Since he was suffering from the mustard gas, he would black out at certain times and was having trouble. She had a heart condition. 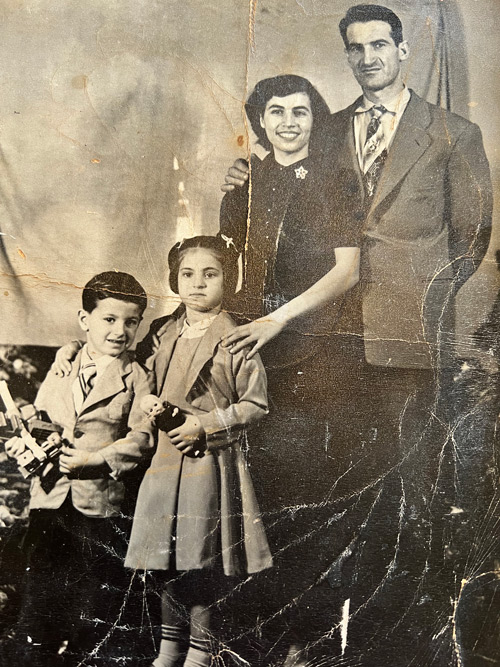 “After she gave birth, it was worse. Then, the Depression came, and it was too much. So he decided to take us to Greece, where some relatives could help. It wasn’t supposed to be that long, but then, unfortunately, World War II came, and we were stuck. We weren’t allowed out and had to be careful because we were American citizens, and my father was a veteran, so we had to stay hidden to avoid being killed by the Nazis.

The man who would become my future husband was a guerrilla fighter in the mountains who would help hide people and bring food.

“I was about 13 years old when the German occupation came outside of Sparta, where we lived. This was a mountain area. My father had remarried a Greek woman after my mother passed away and had another child, my brother, who was just a baby at the time. And we had to bundle up and run into the mountains with whatever food and things we could get and hide out in caves while the Germans were in the area. 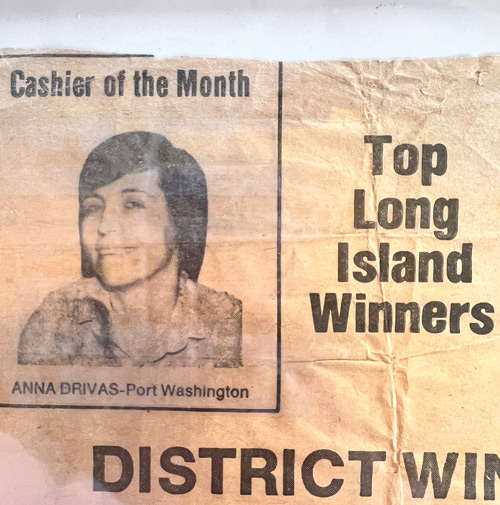 “I was in charge of my baby brother and had to carry him while we went through the mountains. This went on for about three years. The man who would become my future husband was a guerrilla fighter in the mountains who would help hide people and bring food. There was a lot of starvation going on since the farming and the fishing couldn’t continue with the occupation. He was 35 when we married. I was about 19. In New York, I fell out of a second story apartment when I was 2 years old and only broke a leg. Later, in Greece, I fell into an empty swimming pool when I was pregnant with my daughter and survived. I fell down a flight of stairs going into the Greek Archaeological Museum when I was pregnant with my son and survived. I survived the Nazis. How I got to 93, I don’t know! My daughter calls me the ‘Unsinkable Molly Brown.’”