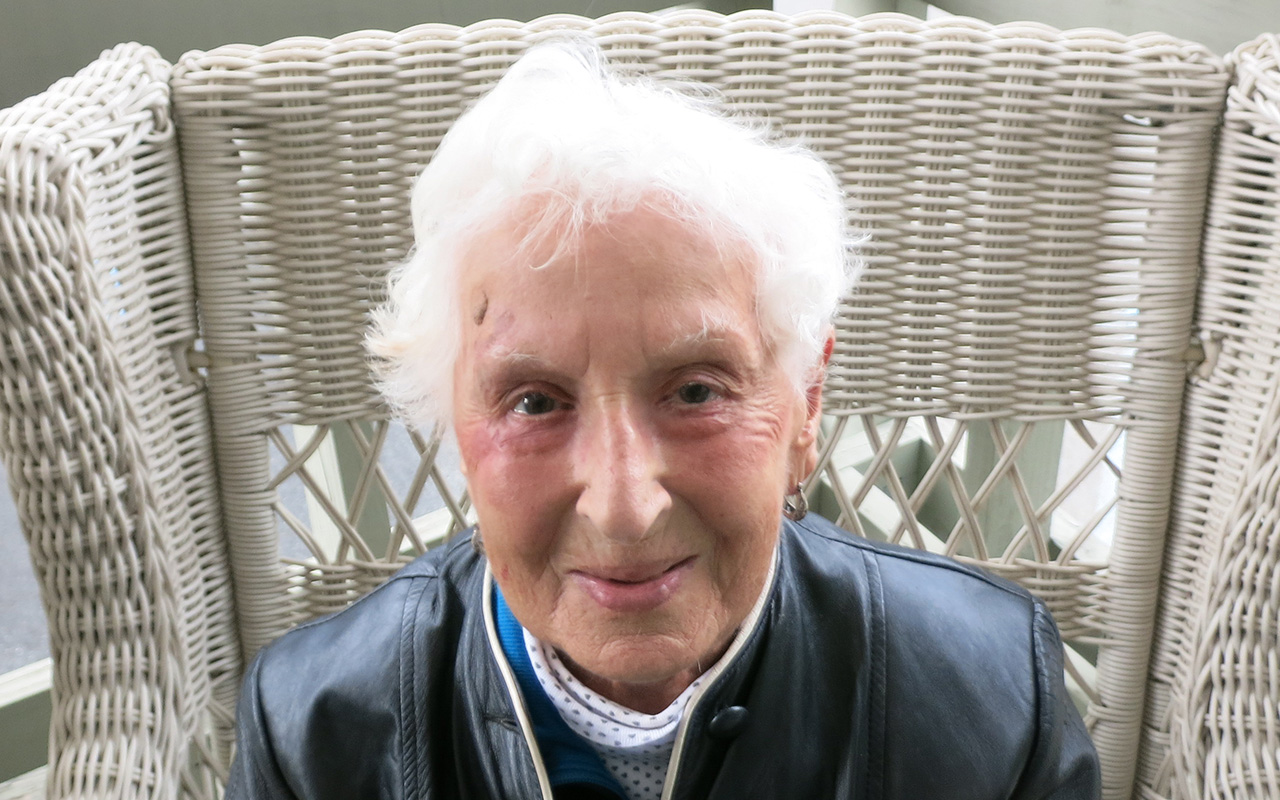 ‘The toughest part about being 100 is outliving so many dear people.’

“Nobody believes it when they learn I will be 101 in November. When I had a scholarship named in my honor at the Glen Cove Library — I’ve been president of the Friends of the Glen Cove Library for 15 years — and told the audience at the ceremony how old I was, they gasped. And, then they gave me a standing ovation! 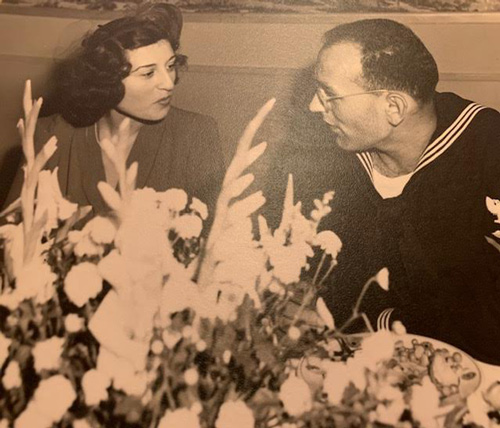 “It’s been like that since I hit the century mark. But I don’t think it’s a big deal. In addition to my work at the library, I’m co-vice president of RCT — Retired Council of Teachers. I belong to a book club. I swim regularly at the YMCA. Twice a week, I take exercise classes at the Glen Cove Senior Center, followed by lunch there — only $3 for a hot meal, the best bargain in town! I go to museums on Long Island and the city. I saw the fantastic Jasper Johns and Christian Dior exhibits recently.

I have a pacemaker, which is supposedly good for six years. So I hope to get another one after that!

“I don’t watch TV during the day. The lone exception was the January 6 insurrection hearings. But at night, I watch the ‘PBS NewsHour,’ Anderson Cooper, Rachel Maddow, and, if I’m still awake at 10 p.m., I tune in to Lawrence O’Donnell. And on Sundays, since COVID started, I have a Zoom session with my children and grandchildren who live in California, St. Louis, the Berkshires, and Mauritius in Africa. It keeps the family together! 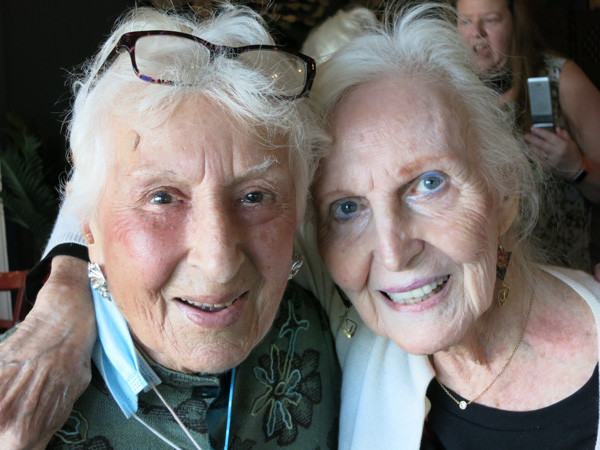 “There is some longevity among the Rubins. My grandmother lived to 98. My mother made it to 98, too, and probably would have lived longer if she hadn’t broken her leg. I’m not even the oldest in my family; I have a cousin who will be 102! The toughest part about being 100 is outliving so many dear people. The biggest losses were my parents and my husband, Mort. In 2005, Mort and I took a South American cruise. Afterwards, we were staying on for a bit in Buenos Aires. At our hotel, Mort closed his eyes and went to sleep. He died in my arms. I had to wait a few days before returning home. I had to fill out papers, go to the morgue, but I was determined to keep going. The hotel staff found a driver who spoke English for me, and he gave me a tour of the city. It was wonderful! 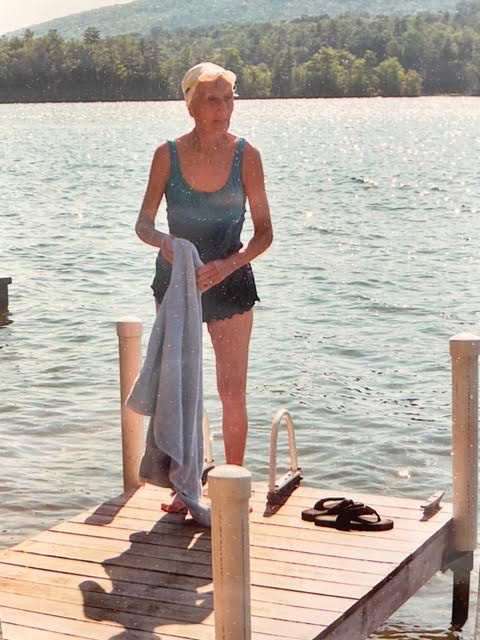 “Future plans? Goals? Well, I have a pacemaker, which is supposedly good for six years. So I hope to get another one after that!”